Classic design chairs made by PP Møbler to a new life 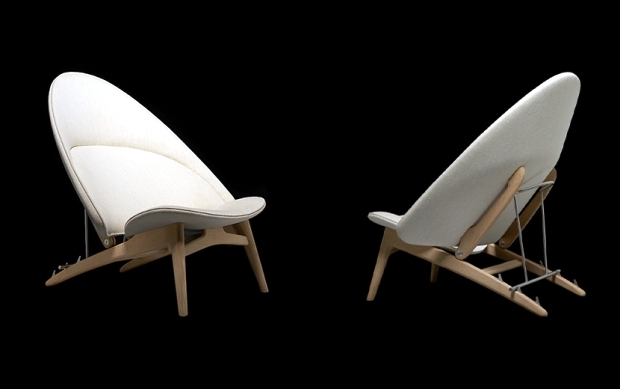 On the occasion of the 100th anniversary of the creator of the famous Hans J Wegner has launched the new Danish furniture PP Møbler a selection of historical chairs that he designed in the mid-20th century. The chairs are design classics, characterized an era. The most memorable by Danish architect, as well as models not produced in 2015 led to a new life. 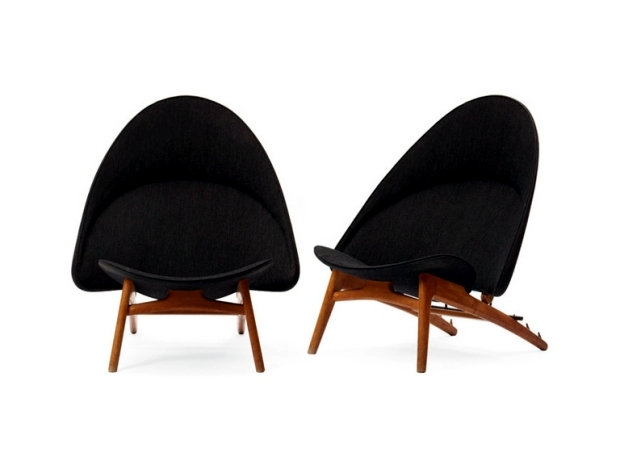 "If we could design a good chair in her life, but you can not" - said Hans J Wegner in 1952, the number of good models of chair is more than 500.! The restored classic chair design was presented earlier this year at Milan Design Week in Milan MC Selvini showroom and fall between 6 and 13 September published in France during the Design Week Silvera showroom in Paris. Among them are unique pieces that have revolutionized the world of design.
Wegner exposure models can now be seen at the Design Museum in Copenhagen. 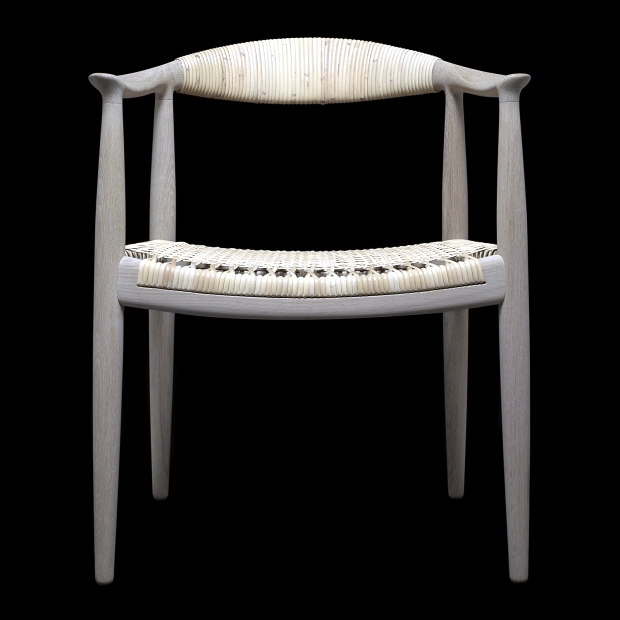 Internationally well-known and income varies Wegner chair - "President" of 1949 was produced in a limited edition -. 100 pieces of oak and ash 100 chair with woven seat and a solid wood frame has the United States is still very popular. In the past, resulted in the first report published in the American journal Foreign Interiors on Danish design and modern seating of John F. Kennedy and Richard Nixon in the first televised election debate showed in 1960. L '"president" has inspired thousands of designers around the world. 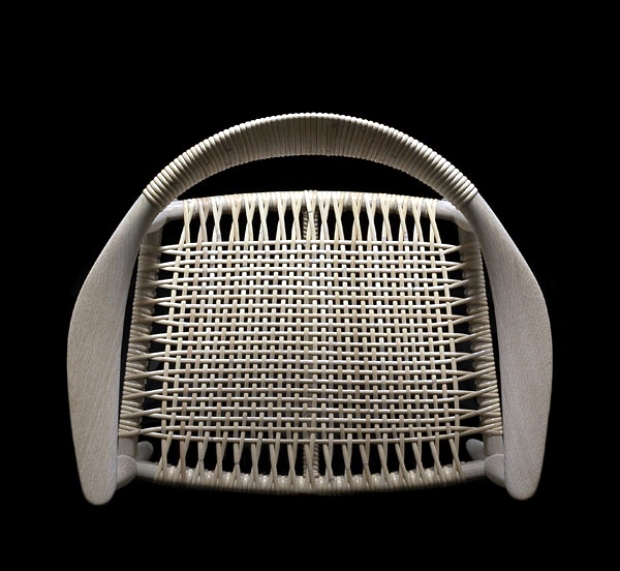 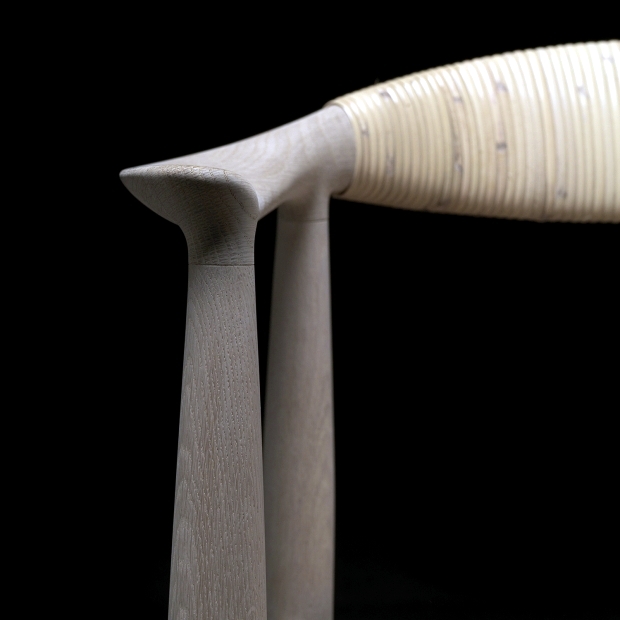 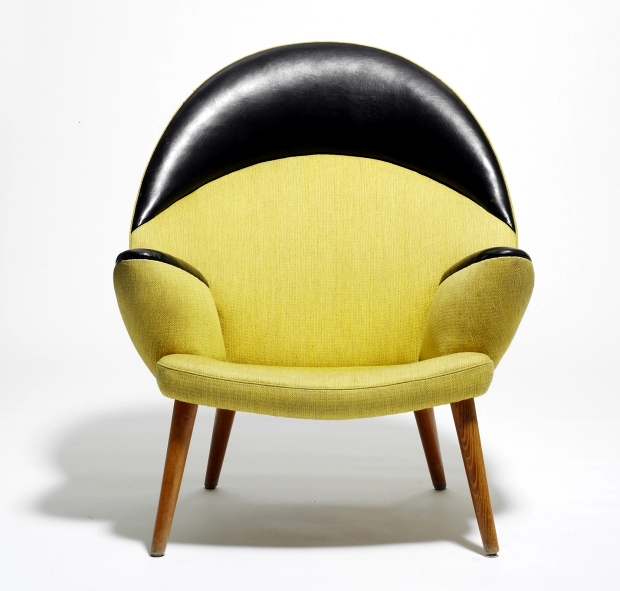 The yellow upholstered chair Peacock is a version of the classic 1947 design PP550 Peacock Chair, which was never realized. Wegner has reinterpreted the design, which retain the official language. The rear was dressed in cloth and black leather headrest and armrests. 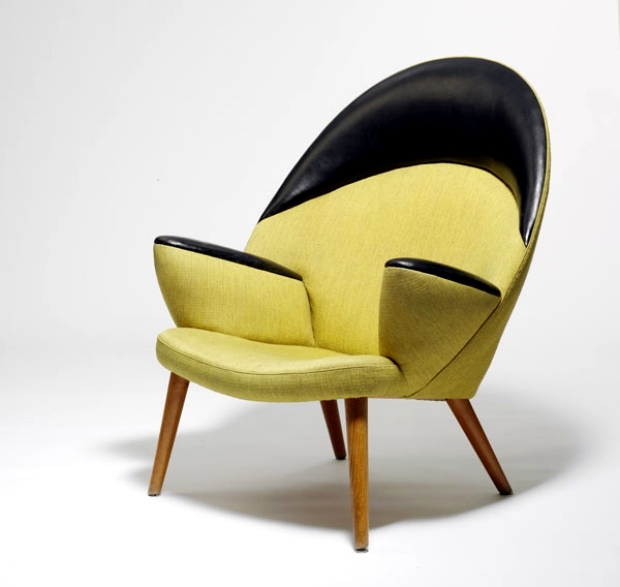 The wooden feet are in oak or walnut with a soap treatment, oiled or varnished. The padding is made of natural materials such as linen, cotton, jute webbing, palm leaves and horsehair.

The President tub with seat upholstered in black 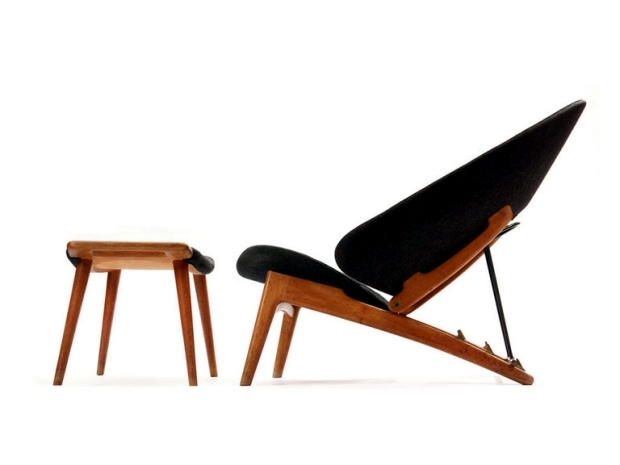 PP530 tub chair designed in 1954 raises the shell chair classic design to a new level. Today, thanks to the latest technology, the concept futuristic when it was finally done. The President tub is molded plywood, solid wood and has an adjustable back that bientet 3 positions. 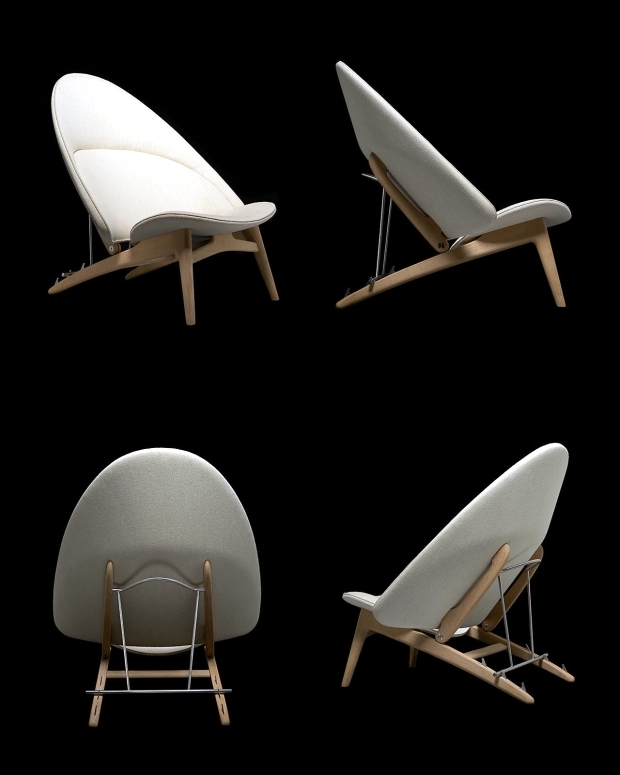 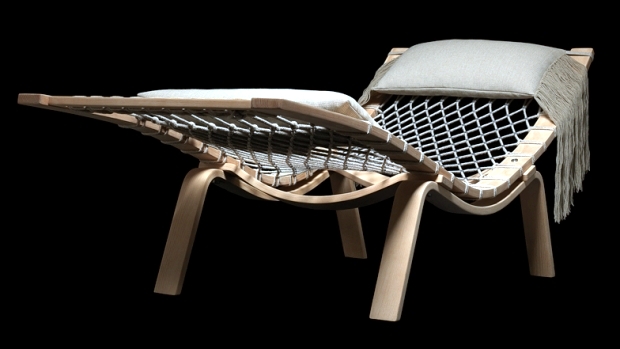 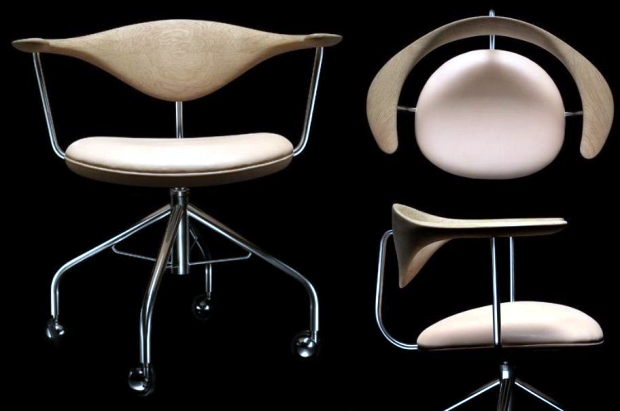