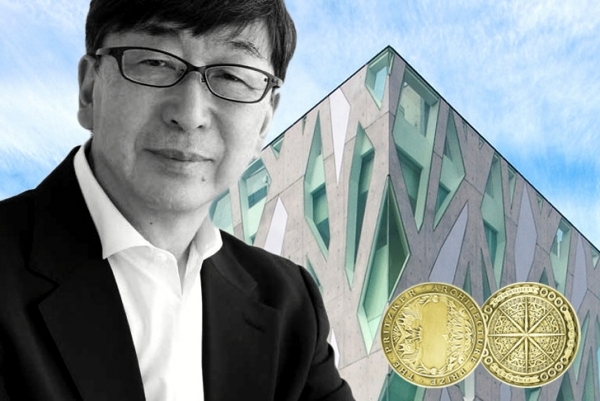 The five greatest architects of our time. Four men and a woman - every project you set the bar higher modern architecture has a bright future .. What is Frank Gehry, Sir Norman Foster, Zaha Hadid, Tom Wright and Tayo common Ito? Your first reaction would be immediately "winner of the Pritzker Prize," but this is wrong. Tom Wright, although the creator of the wonders of Dubai, Burj Al Arab hotel, still has not won the Academy Award for Architecture . Everybody had the honor of being among the winners of the prestigious award. 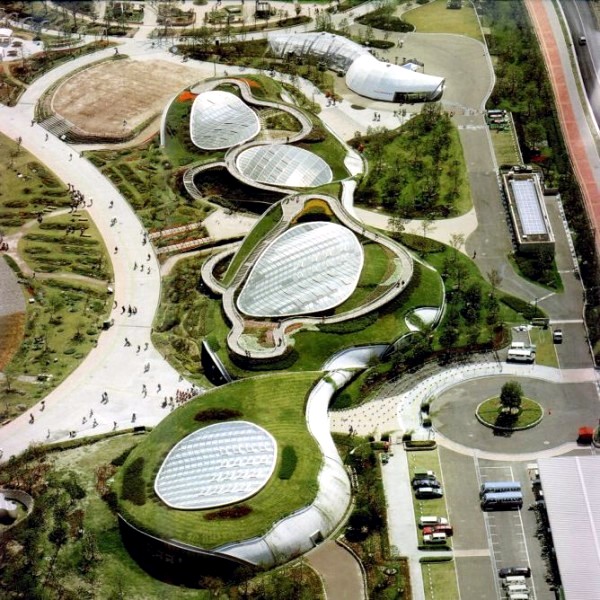 The Japanese architect Ito Tayo was named the winner of the Pritzker Prize in 2013, even though his name is not as well known as his colleagues. Toyo Ito, Tokyo, received the RIBA Gold Medal in 2006 and the Praemium Imperiale from the Japan Art Association in 2010. His creations include the death Omotesando Building in Tokyo, Sendai Mediatheque, Tama Art University Library and Za-Koenji Theatre in Tokyo. It is the sixth Japanese architect to receive the prize, in 1987 by Kenzo Tange, Fumihiko Maki in 1993, Tadao Ando in 1995, Kazuyo Sejima and Ryue Nishizawa in 2010. 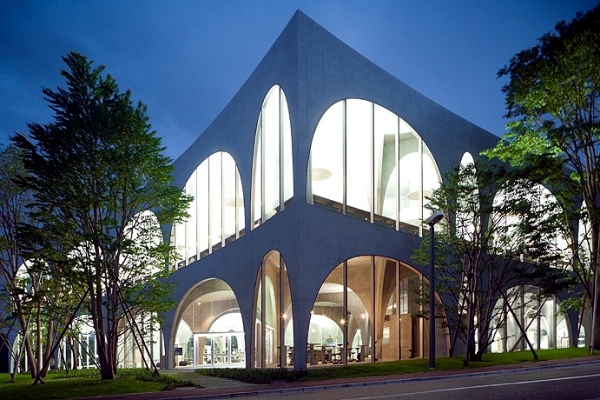 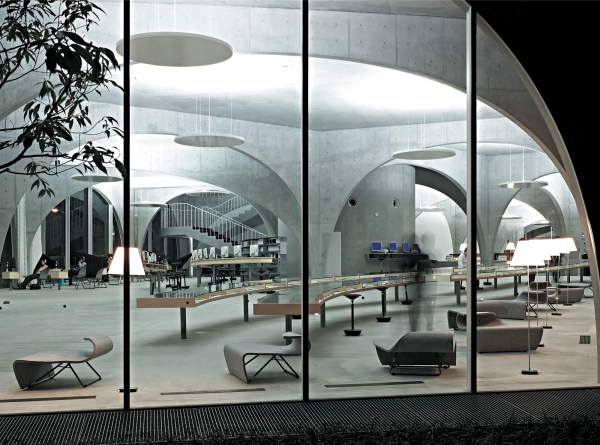 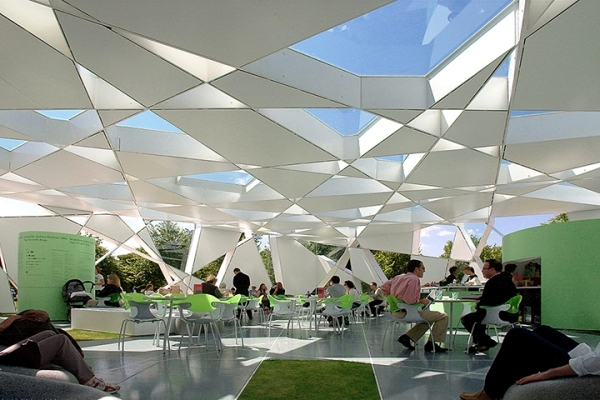 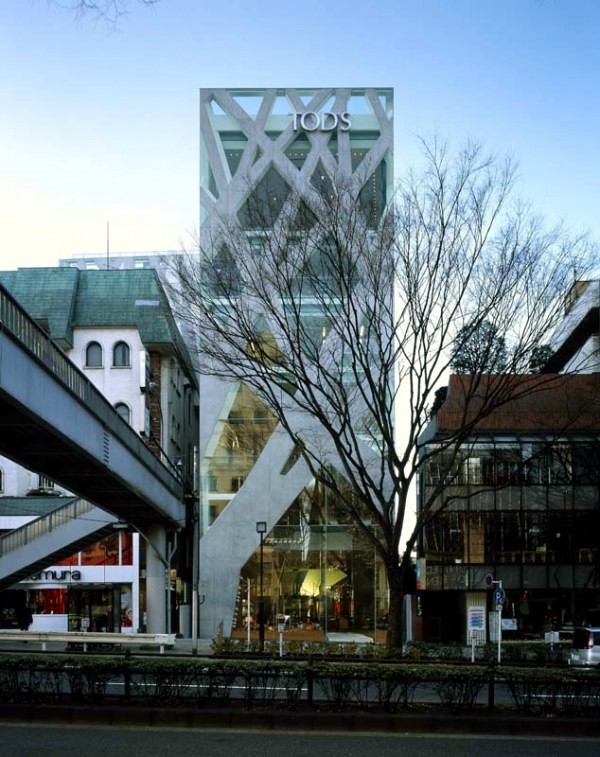 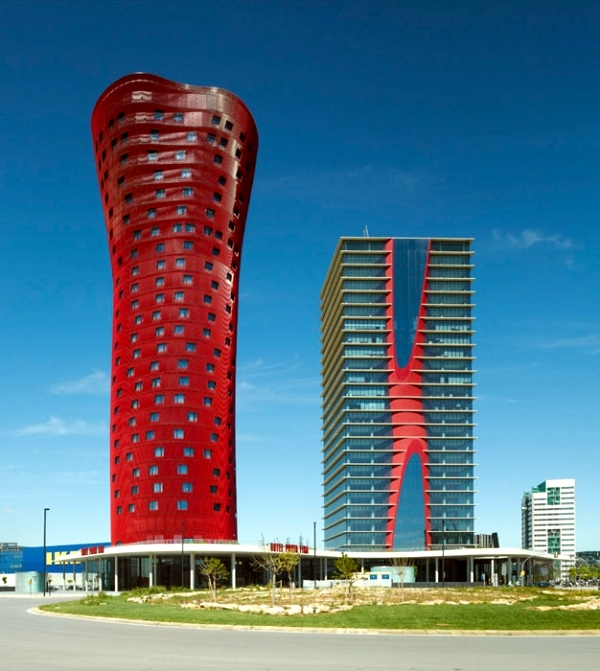 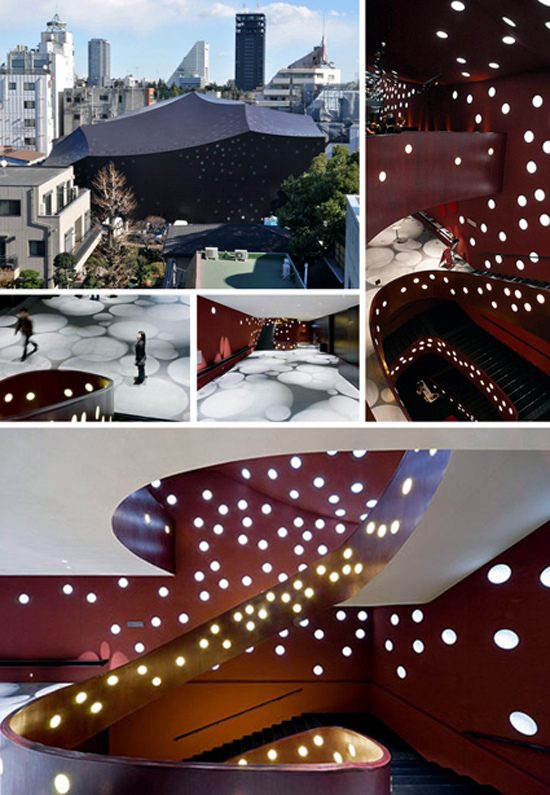 The futuristic Zaha Hadid is the first and so far only woman who won the Pritzker Prize in 2004. Before they were winners Sir Norman Foster in 1999, the king of office buildings, and the genius of Frank Gehry in 1989, which celebrated 84 years this year. Each of these architects shape the modern architecture in their own unique way. It is transformed, refined and transformed into a textbook of life for all of their successors. 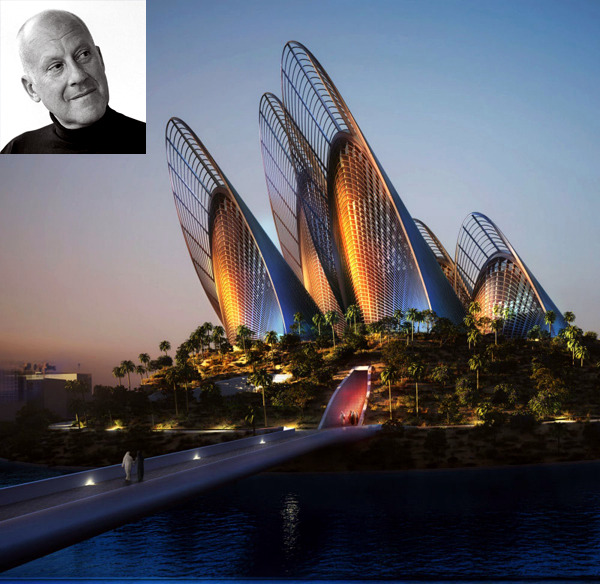 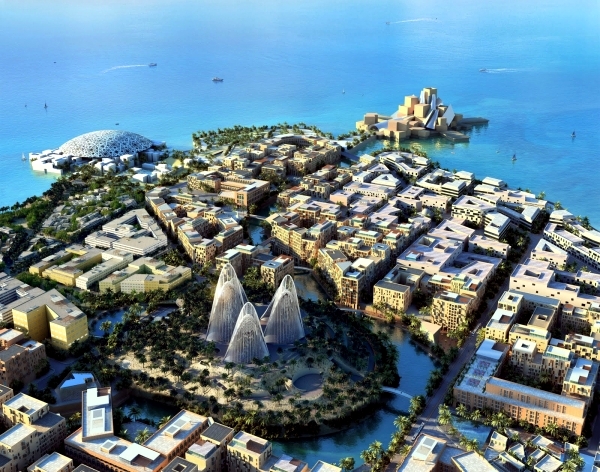 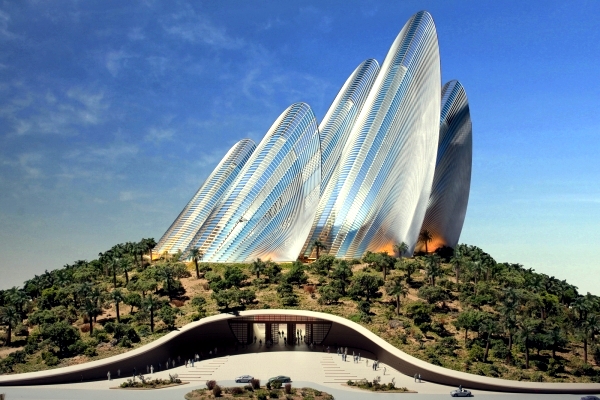 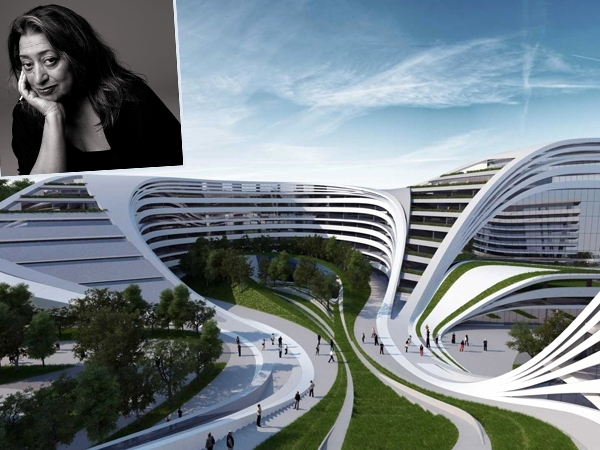 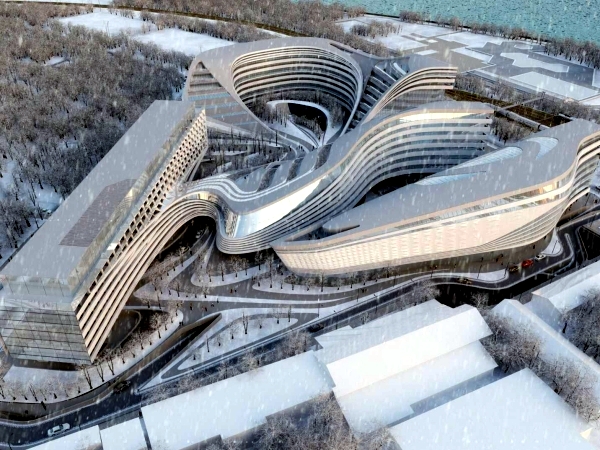 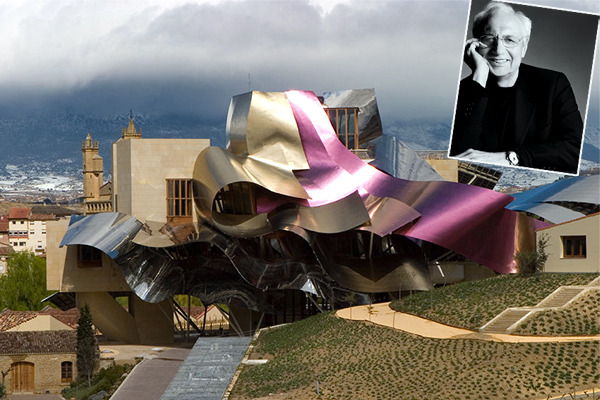 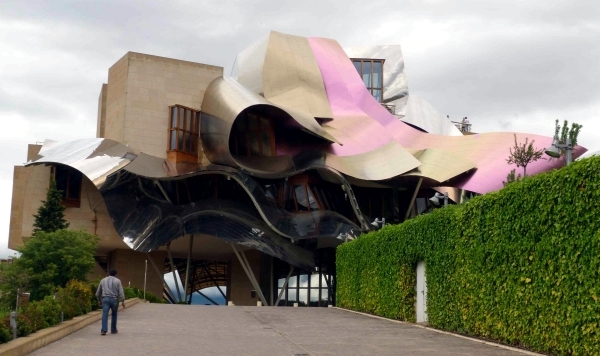 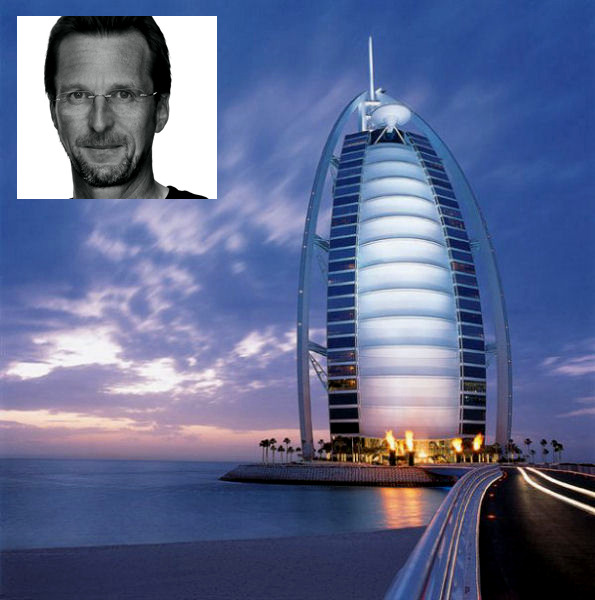 The modern architecture and the ratio of inside and outside