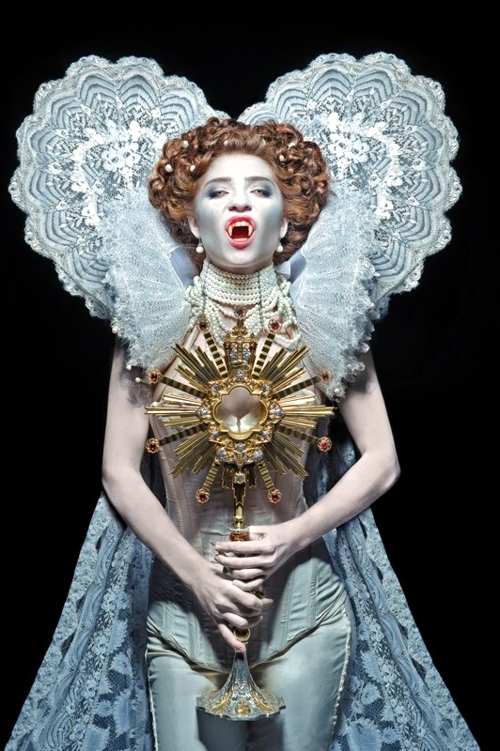 Everyone knows the story of Count Dracula, but there are many other real fresh horror stories that can serve as inspiration for Halloween costumes. Beware - they are really scary!

1. Inspirations from history - vampires, mummies, pirates, voodoo priests and others

2. Urban legends and modern horror stories from around the world 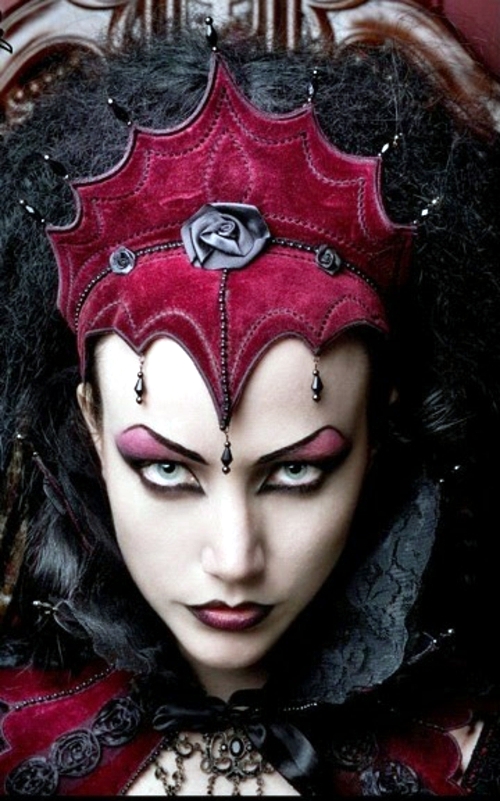 Everyone knows the story of Count Dracula, but a cruel killer - called the Blood Countess - made people's hearts skip a beat for a very long time. The Hungarian-born Countess was convicted as a serial killer for more than 650 young women. 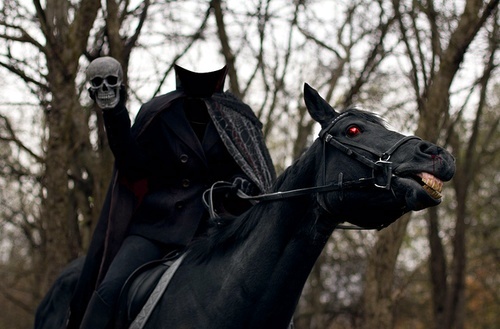 The world-famous German legend of the Headless Horseman can indeed easily explained - the suicide bodies were beheaded. This act was seen as a punishment for their sin. Today, his character is very popular, especially for Halloween costumes. 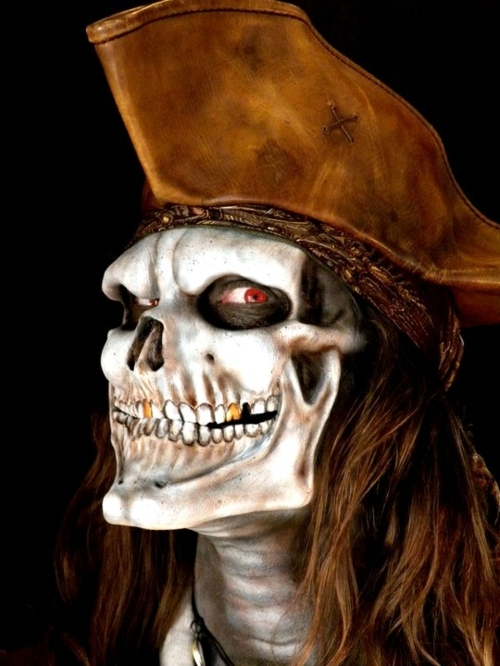 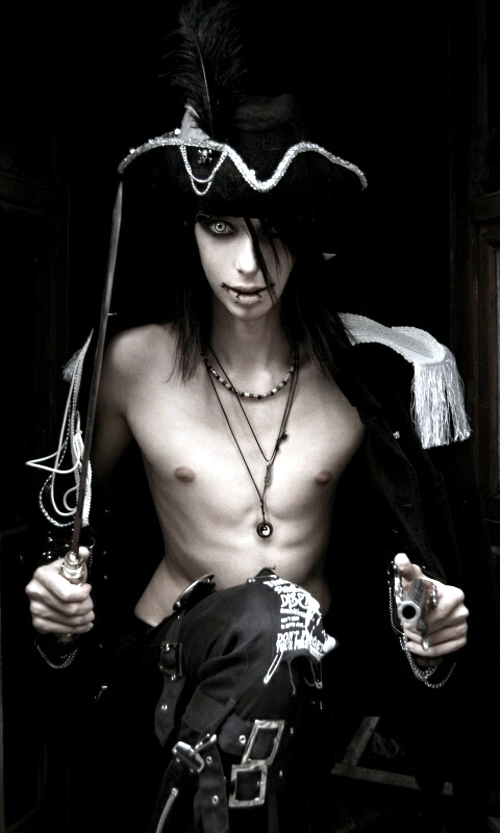 The French pirate François Nau is one of the cruelest pirate captains know in history. The pirate was responsible for many looting until he fell victim to the fury of Spanish people. 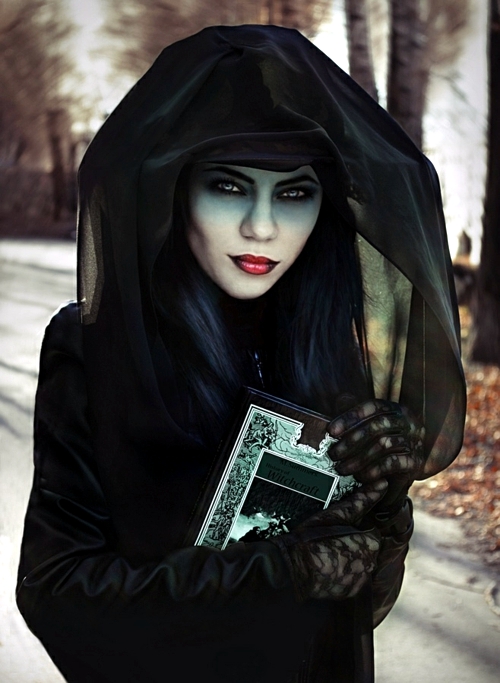 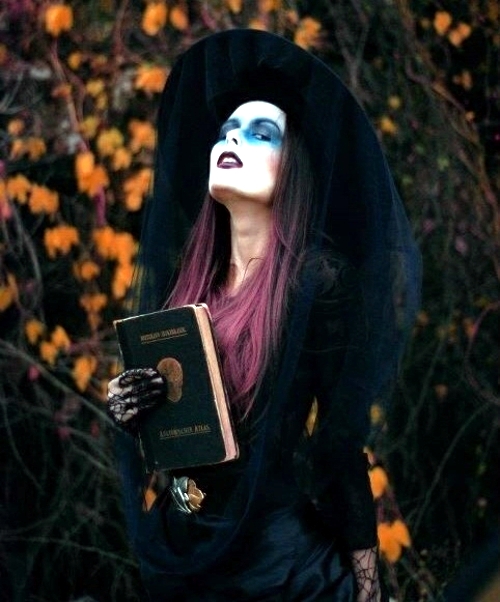 Witches were men and women believed to be possessed and have demonic powers or could speak to the devil. 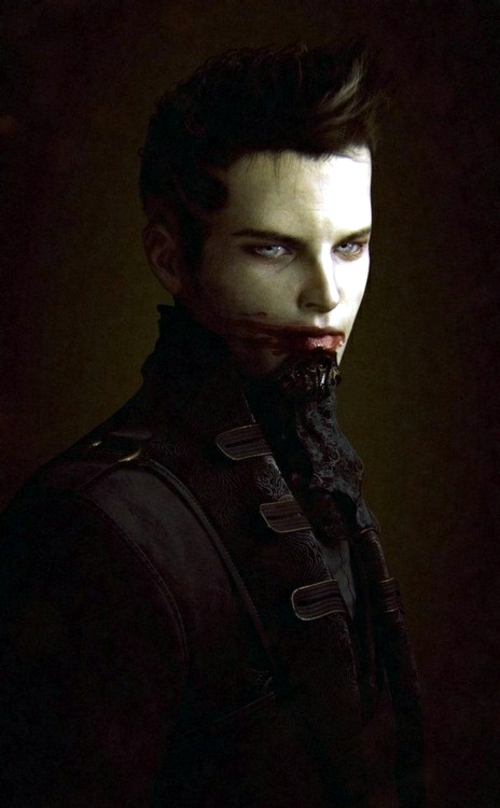 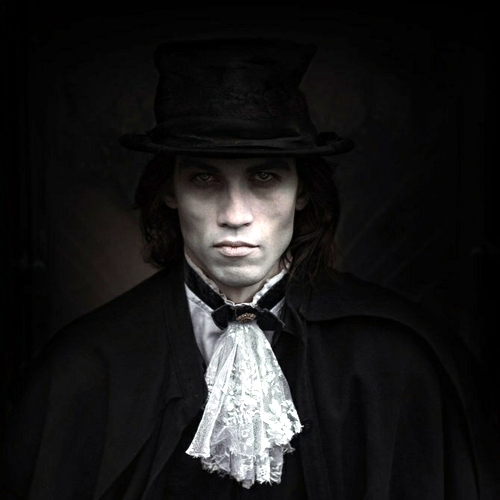 Count Dracula character is perhaps the most famous vampire. The Romanian nobleman was called Dracula - in translation, his name means - the son of the dragon. The stories of his cruelty have influenced many writers. Our advice - because it is one of the most popular Halloween costumes, do not overdo it. White powder and black clothes of the era should be enough. 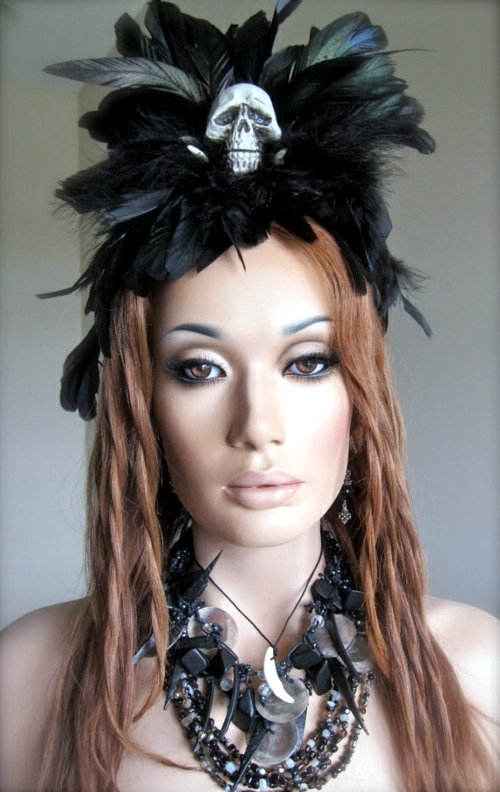 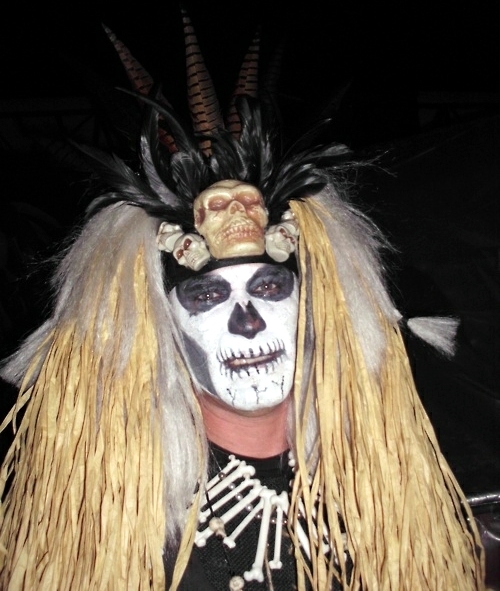 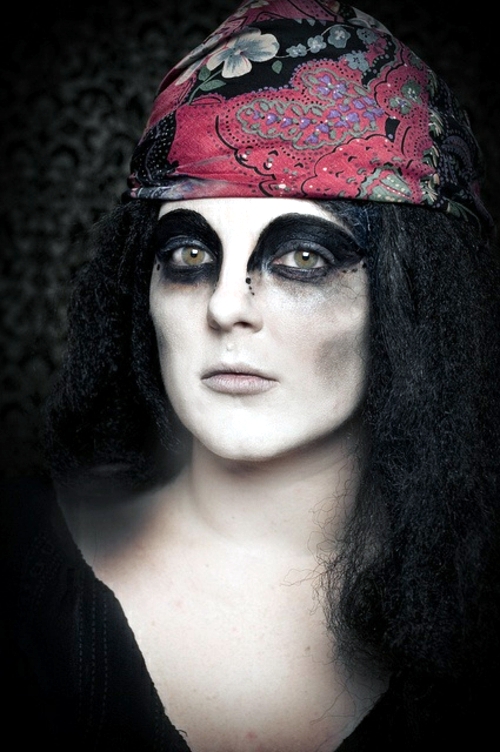 Voodoo is an African religion associated with offering sacrifice, black and white magic. The religion later was introduced to America. Feather and facial makeup give the appearance of a priest.

Makeup ideas inspired by the Aztecs 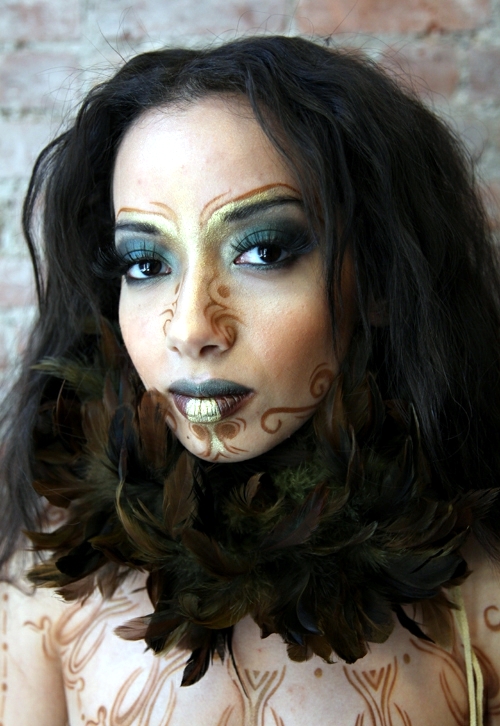 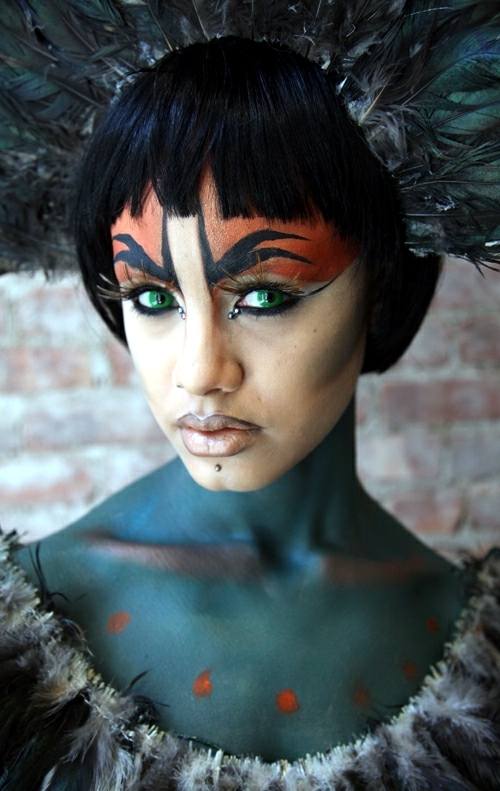 The Aztecs, people living in Mexico today, at the time were already known for their sacrificial rituals. Their rituals were performed for religious reasons.

Pocahontas - Costumes and makeup for women 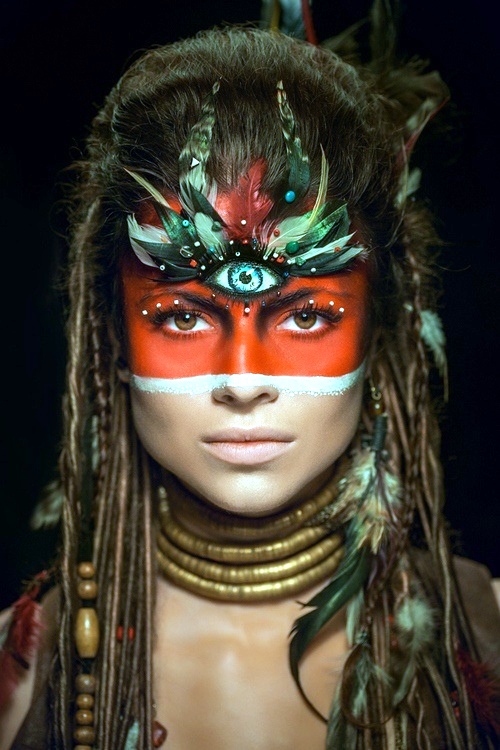 Pocahontas, the daughter of a king of Powhatan Indians, today is still a very positive character in the history. The myth of her romance with John Smith is very romantic, but many historians consider it unlikely. 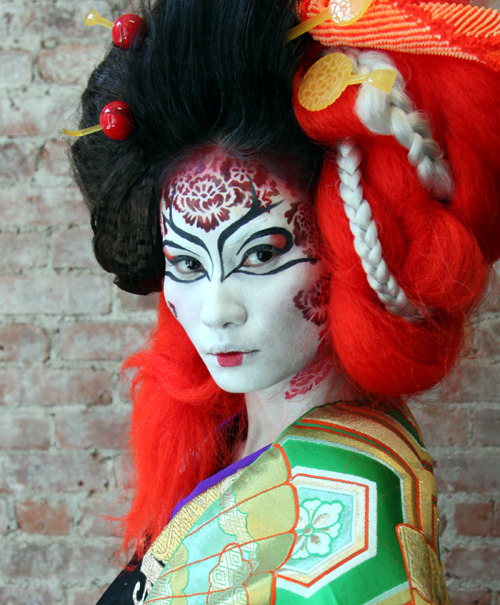 Just because we are already on the subject - the mysterious charm of the geisha is difficult to describe. Beautiful and tender, they serve as inspiration for many makeup artists and makeup professionals. 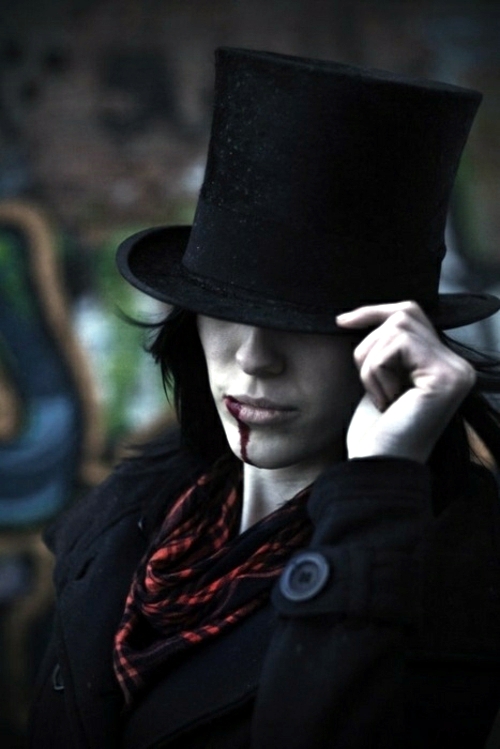 Few people would think of dressing like Honoré de Balsac. But the talented writer, his romantic soul, and his sad love story is the reason why we added him to the list. He was in love with Ewelina Hanska for many years. The woman was already married. Just after the death of her husband, they got married. But Balsac was already seriously ill and died a few months later. 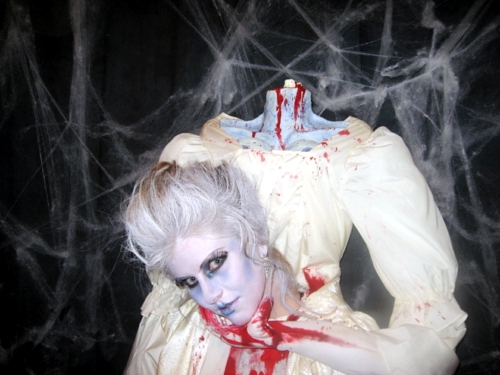 If they have no bread, they should eat cake - are the most famous words of Marie Antoinette. The sad fate of the Queen of France is linked to the beginning of a new era in the history of France.

The horror stories of the Tower of London 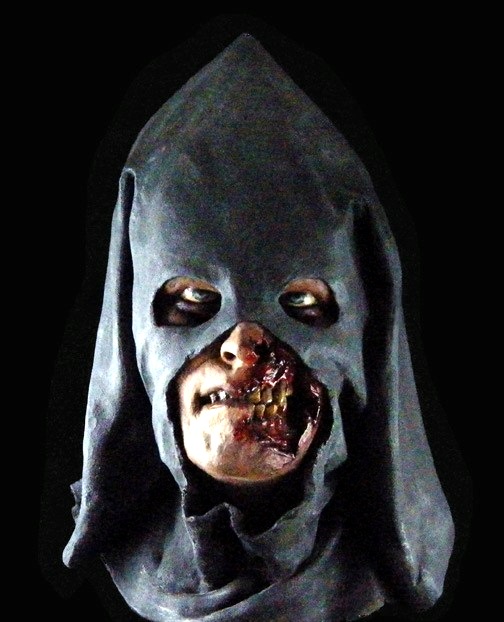 In the Middle Ages, Henker was a profession, which was carried on from father to son. For the execution of Anne Boleyn in the Tower of London, an executioner was called specifically from Calais. 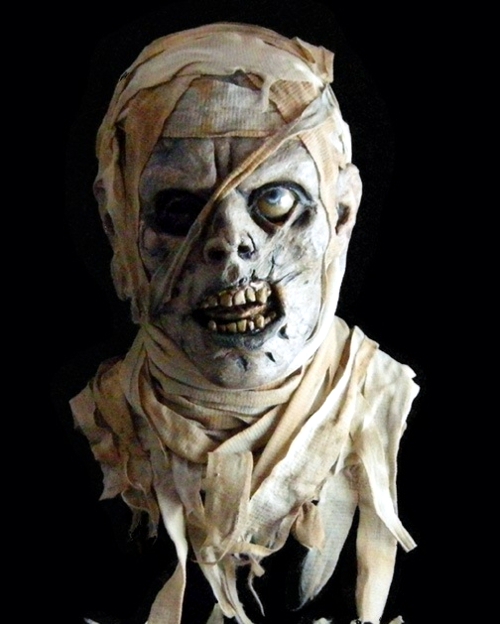 In Egypt, the pharaohs have protected their pyramids with curses. It was believed that anyone who plunders the pyramid would die. The pharaoh Tutankhamun and his Mymie served as an inspiration to many tales and legends. 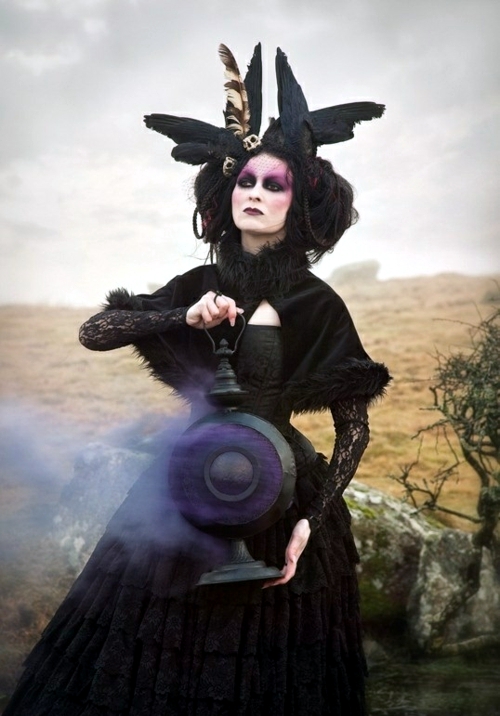 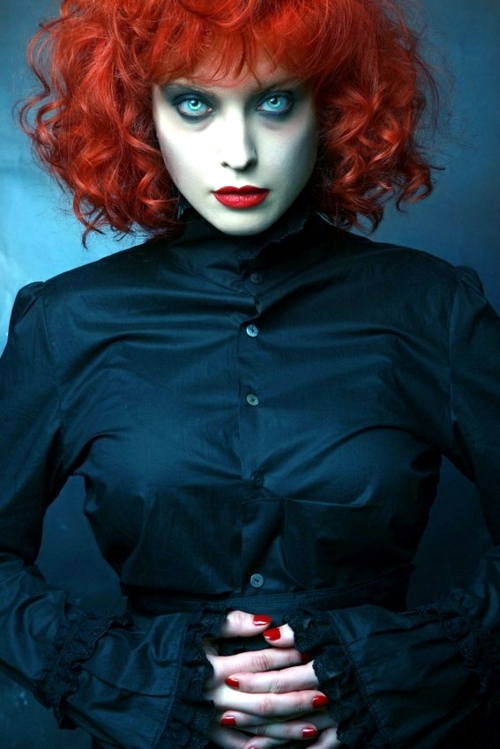 History knows many poisoners. Gifts Godfrey was held responsible for the poisoning of more than 30 people in 1831. Many myths and rumors claim that Caterina de Medici has poisoned her opponents. 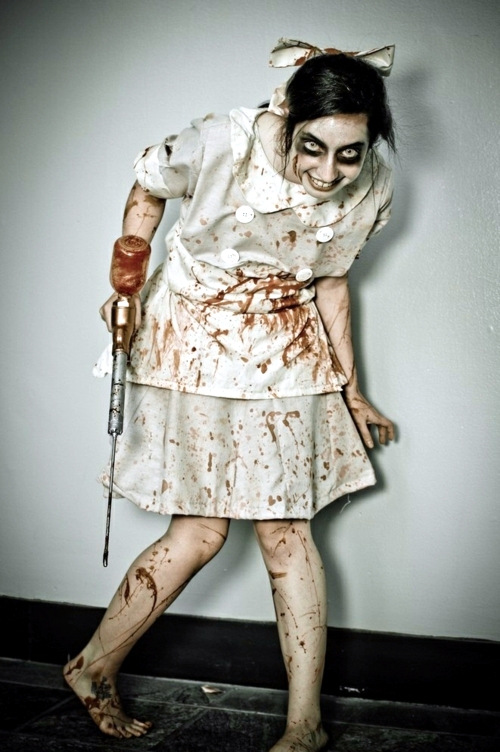 The body of the Richardson family - the father, mother, and 7-year-old son were found in Canada in April 2006. Guilty of the cruel act was the 12-year-old girl and her 23-year-old friend. Jasmine Richardson is the youngest murderer in Canadian history. 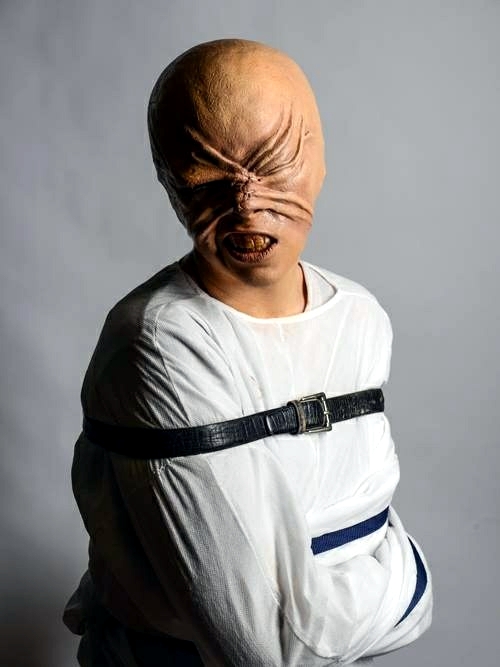 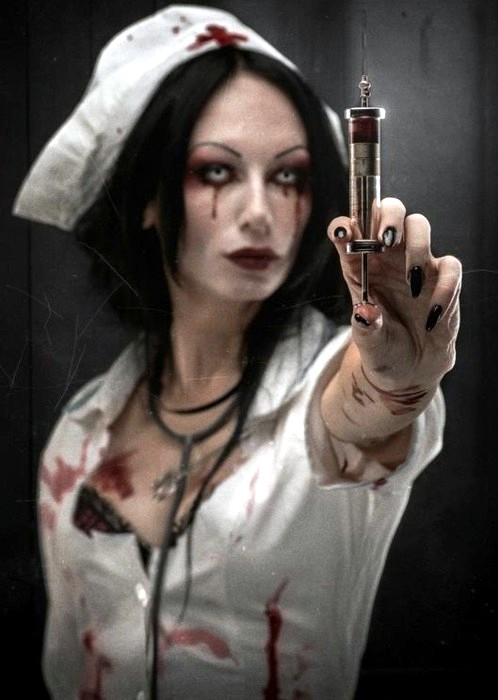 Many horror stories were inspired by the mazes of the past centuries. 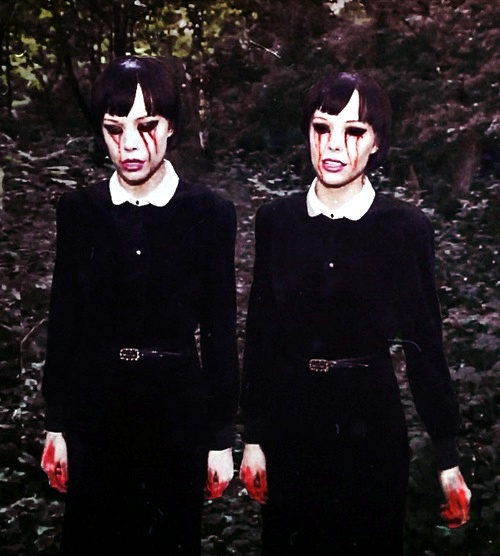 Twins went crazy at the same time - yes, this story is actually true.

Modern versions of Jack the Ripper 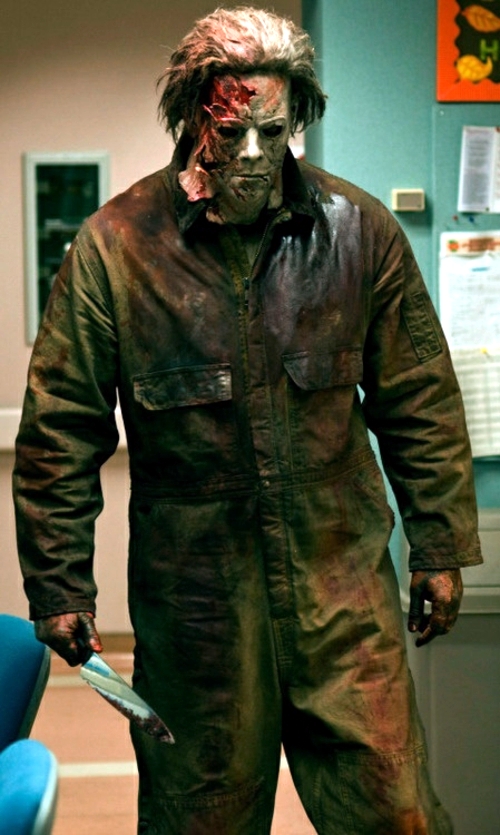 Everyone knows his history, but he was followed by other horror stories of serial killers.

Horror stories from Japan are a mixture of ancient faith and modern pop culture. It is often believed that many spirits seek revenge.

Mask inspired by the story of Emily Rose 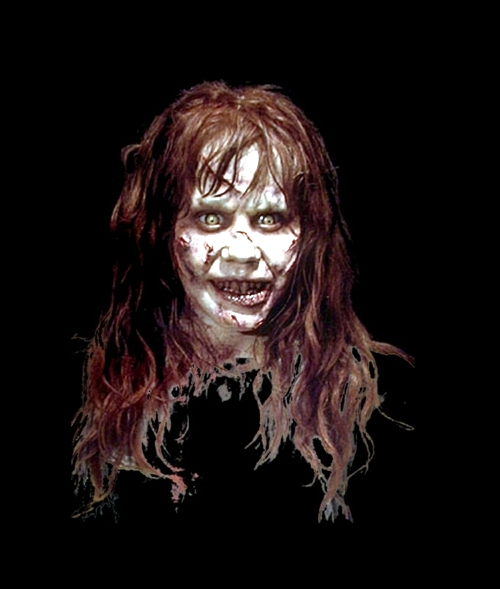 Do you know what the horror film The Exorcism is based on? On the life of Emily Rose, a young girl whose fate is unexplained still to our day. 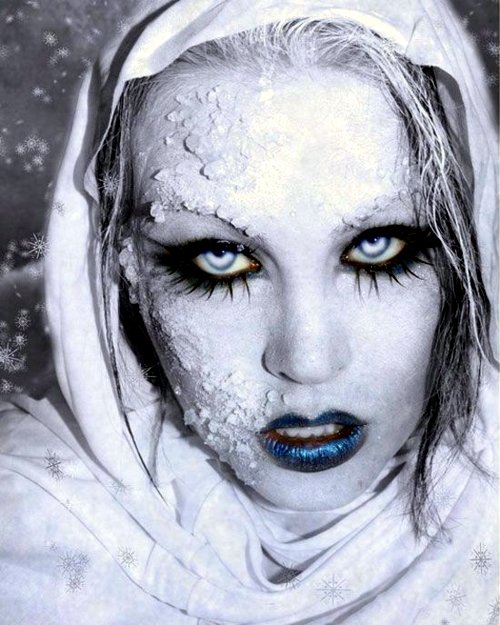 A woman in Canada is found frozen under the ice. But she survived, amazingly without injuries. Make-up inspired by this idea. 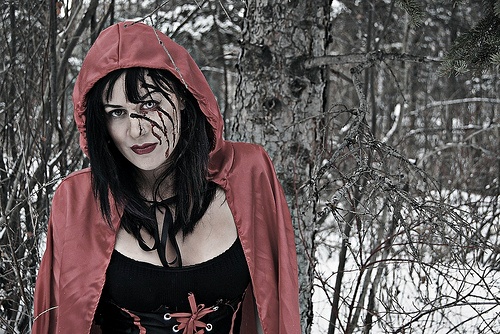 The fact that wolves eat people have been known for a long time. Little Red Riding Hood is inspired by this story, which presents a modern look with this idea for costume and make-up.