Marlon Brando – The Godfather of the island paradise 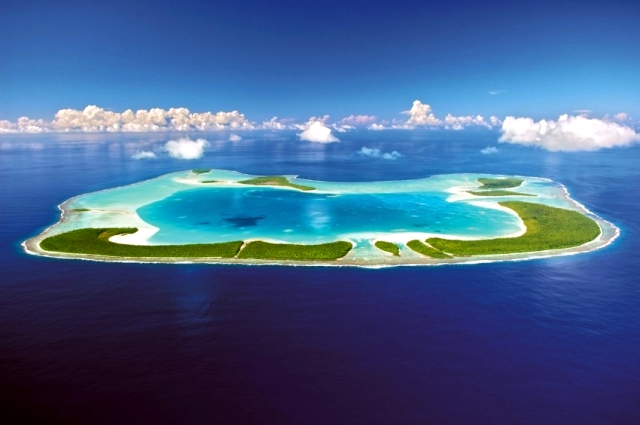 Fine clear water and coral sand caress the plant, a soft sound of palm leaves, through which the wind, of course ... no, this is not the beginning of a Hollywood movie. It exists in the world, far from civilization, in French Polynesia, 48 km from Tahiti.

The sponsor of 'island, which is famous all over the world 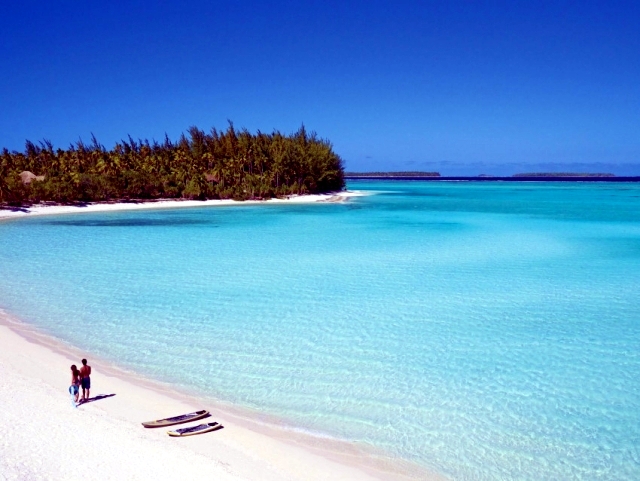 The island, which is one of twelve small islands Tetiaroa Atoll, had a relationship with Hollywood. And, with a famous Hollywood star, and know - Marlon Brando. The legendary actor who is also the patron saint of the island, was purchased in 1967 years away and take care of his property over 30 years. Brando's first time to the island in 1962, when the revolt of the film on the Bounty was Geschaft and met his third wife Tarita in Tetiaroa.

That the Island Pаte inherited 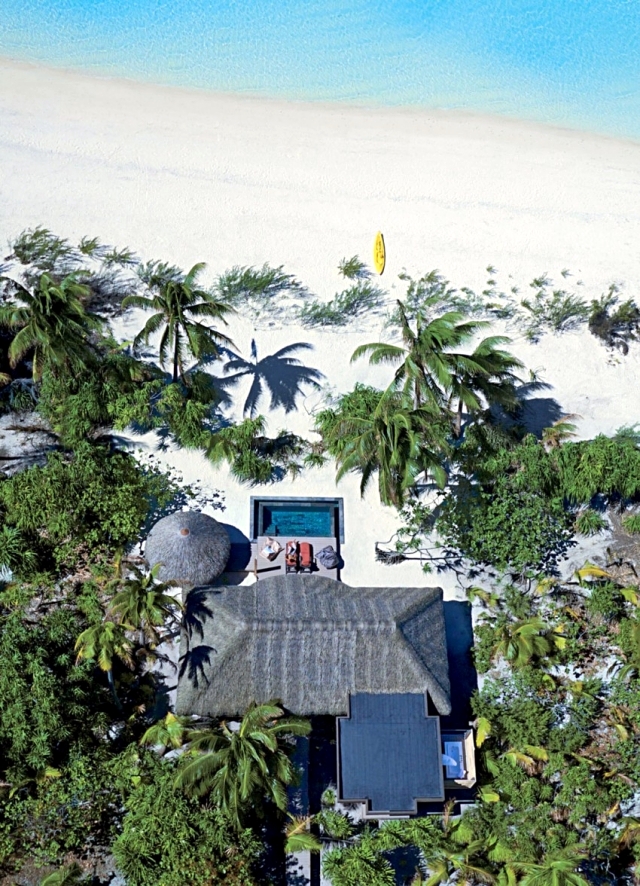 Today, the island is an eco-friendly resort with a mission to provide unikales, authentic and luxurious travel experience, without affecting the beauty of nature with a lot of flora and fauna. The hotel staff is used to construct only local materials, as well as the sun and the energy recoverable coconut oil. It is interesting to know that the air conditioning, sea water is supplied by certain depth. 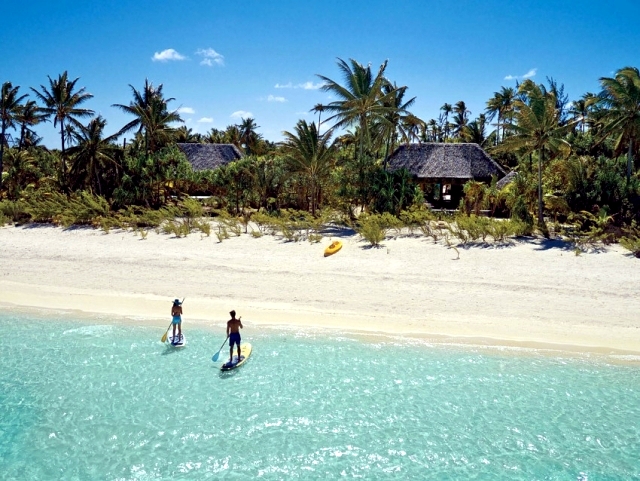 The atoll has an interesting history. In the past, there was a station where the aristocracy Onetahi Tahiti recovered. Young leaders measured their strength in competitive archery and princesses discuss the shade of coconut palms.

What to Expect in Brando 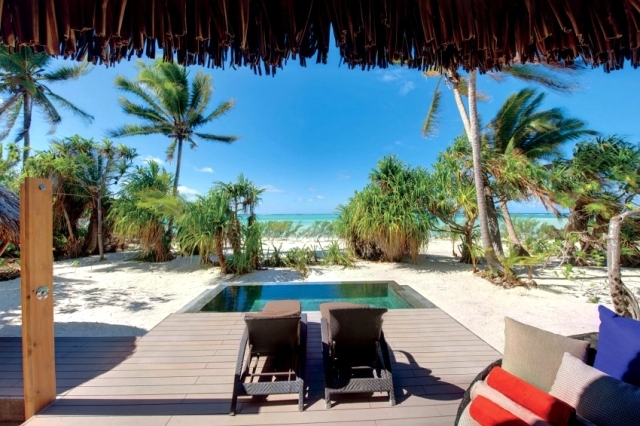 The station Brando is an atoll, surrounded by a large lagoon mile 5. Island is privately owned and is only available exclusive guests and scientists. The only way to reach the island is by a private flight from Tahiti, which lasts 20 minutes.

The magic of this paradise is the godfather of 'island described in one sentence - "My soul is always reassured when I come to my island in the South Seas in the night." 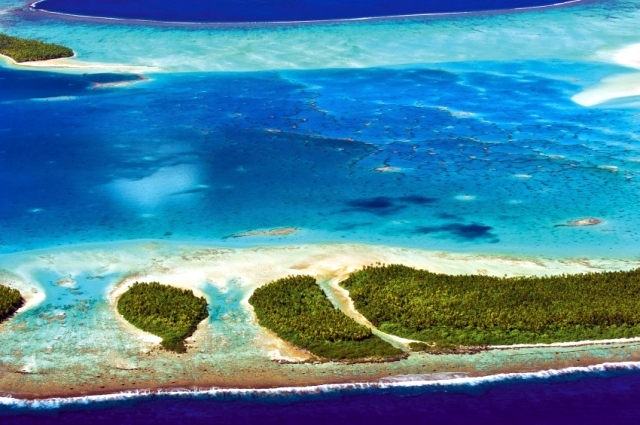 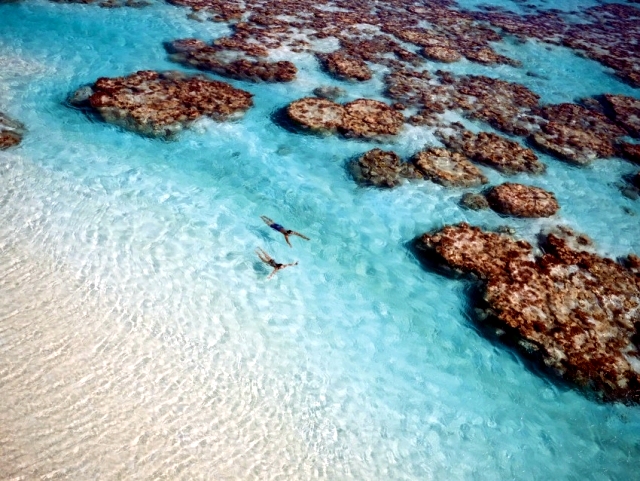 A small corner of paradise 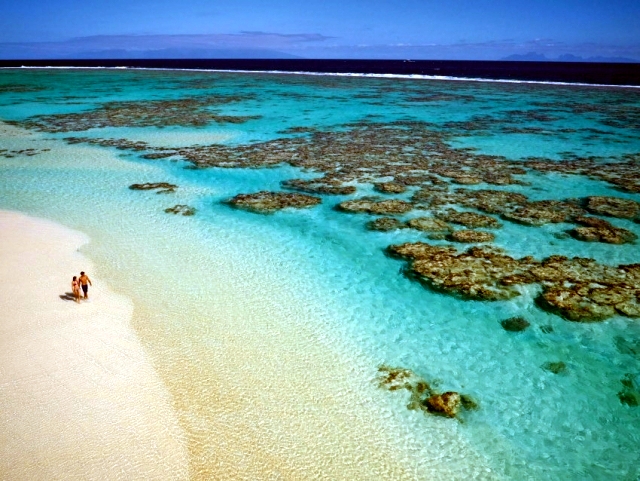 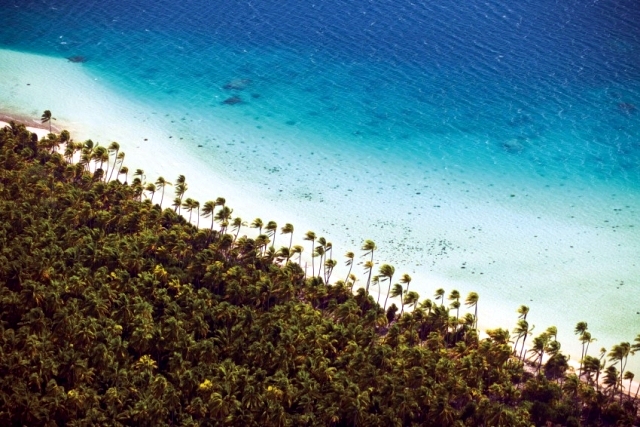 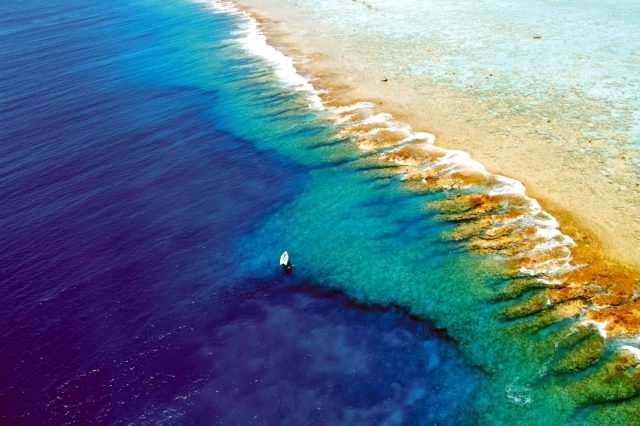 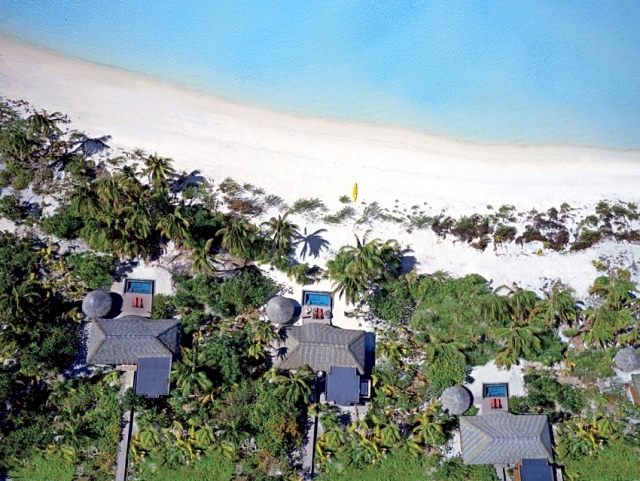 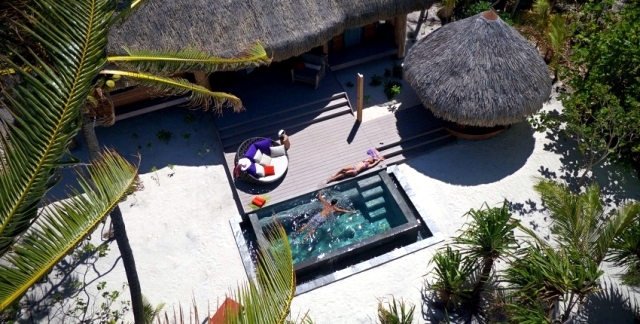 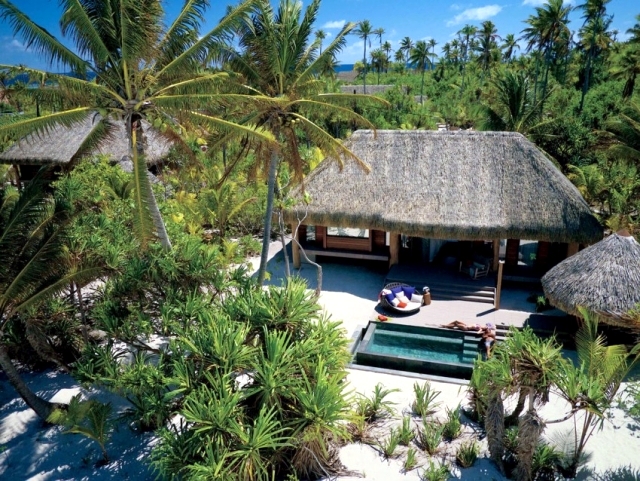 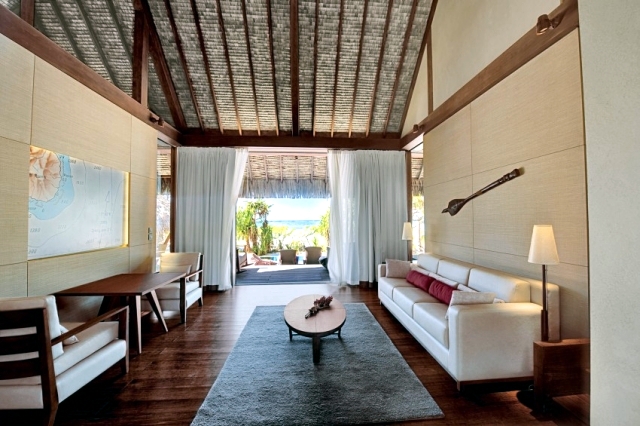 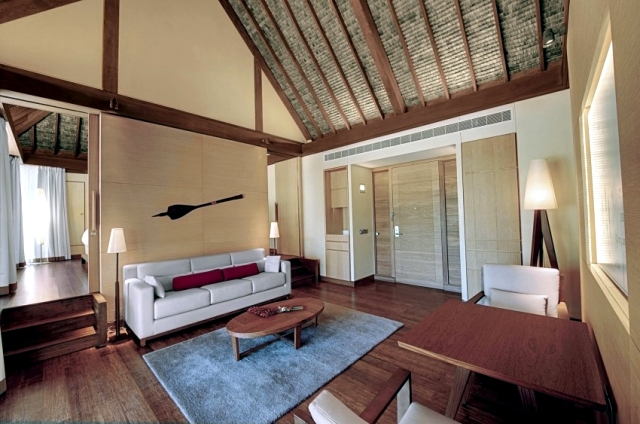 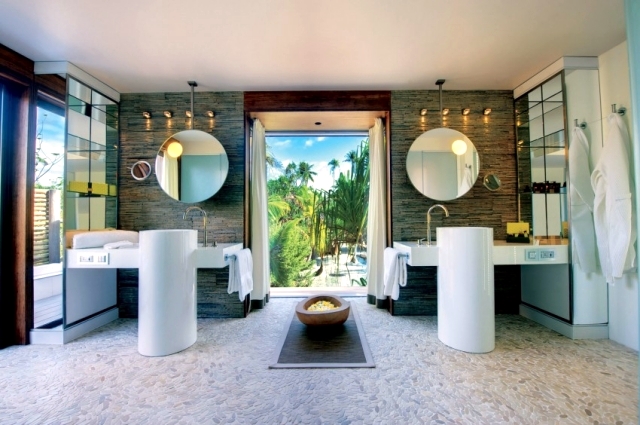 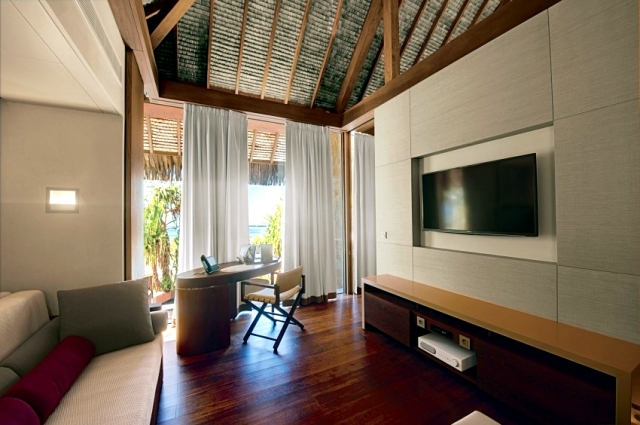 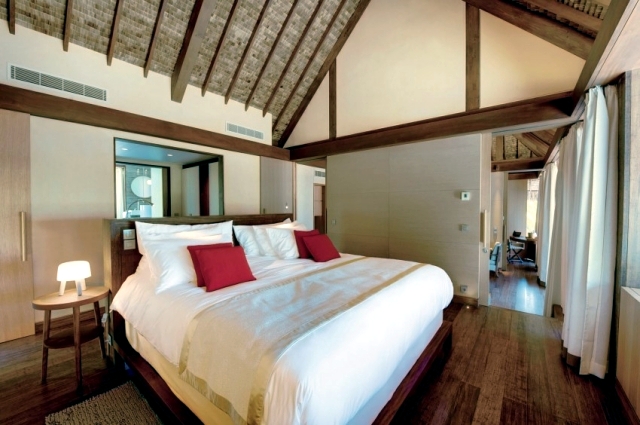