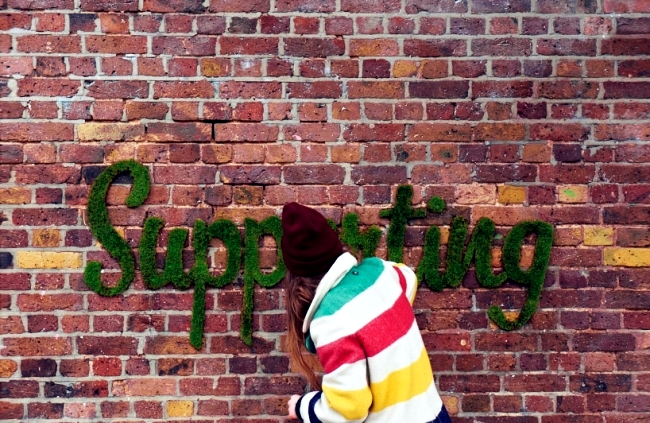 Imagine a known technique that uses a living material. An art form that creates mini-ecosystem model in complex and beautiful. The face of urban landscapes is determined to change with the new trend. Welcome to the world of moss graffiti. Beautify your walls and stones in the network, you can also find instructions on this matter. Here you will find beautiful foam projects graffiti Anna Garforth in London you want to amaze you. 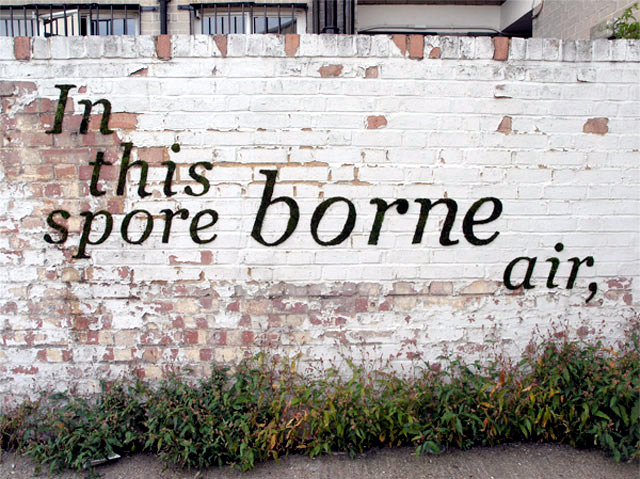 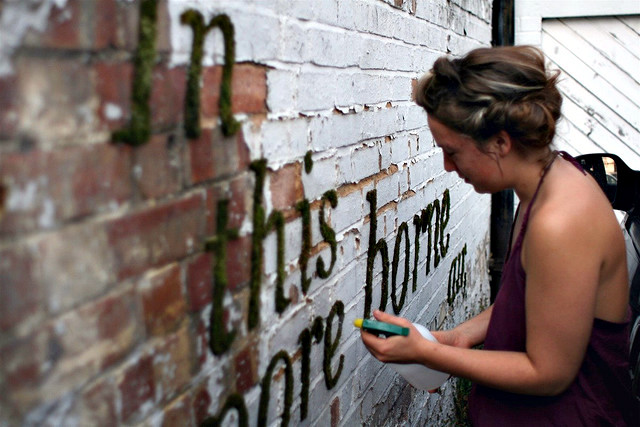 Moss Enger is inspired by the Guerilla Gardening, which means that the gray walls of the street breathe new life. It has a share of the poet Eleanor Stevens and pasted on the wall with adhesive foam biodegradable. As the foam rises, the words that appear in the wall. The next lines of the poem are hidden somewhere in the city.

Moss graffiti projects with a message 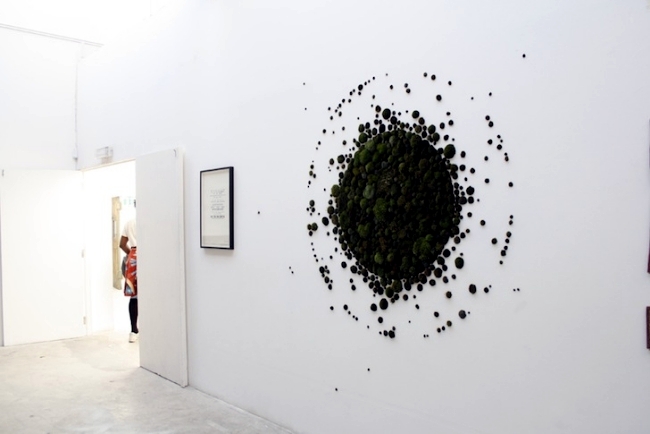 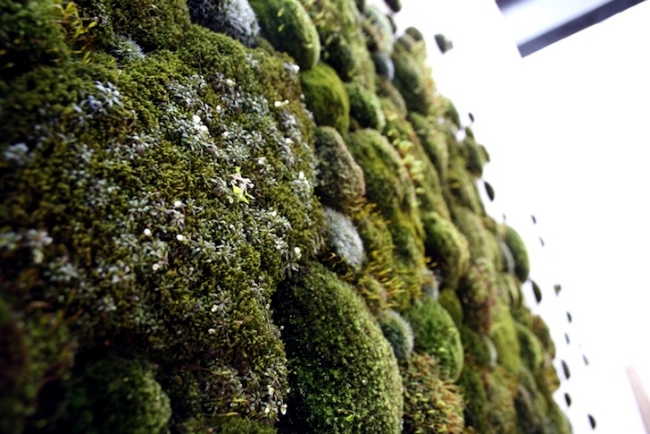 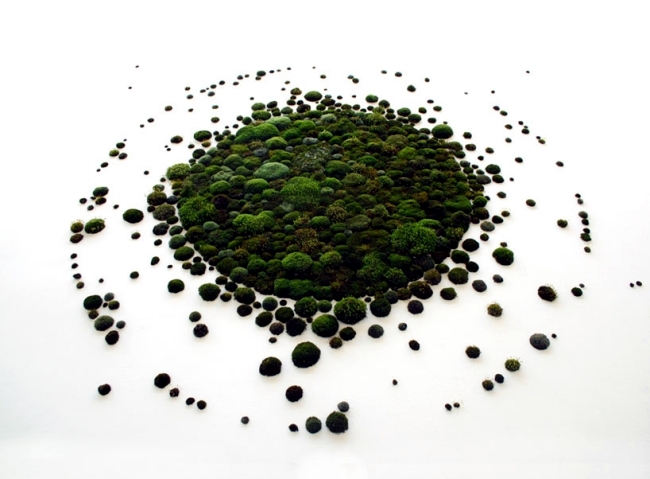 The explosion of the Big Bang of foam appeared in the Russian club in the UK, where the project W - a celebration of the artists has occurred. The foam balls represent Mother Earth, which was rocked by an explosion. 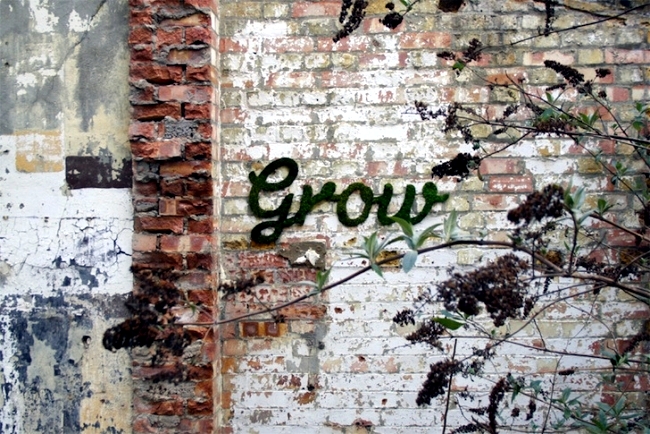 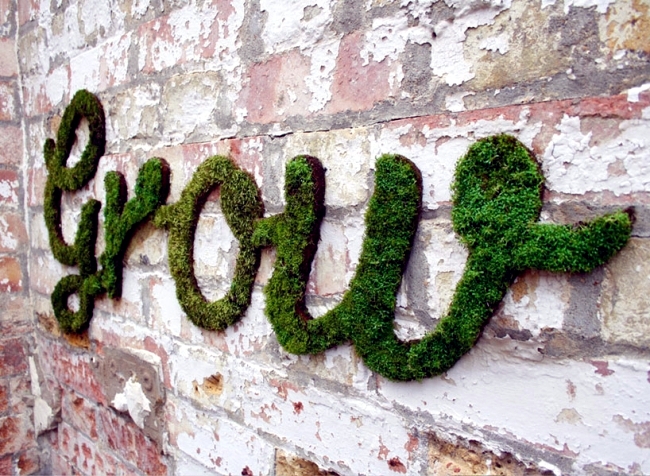 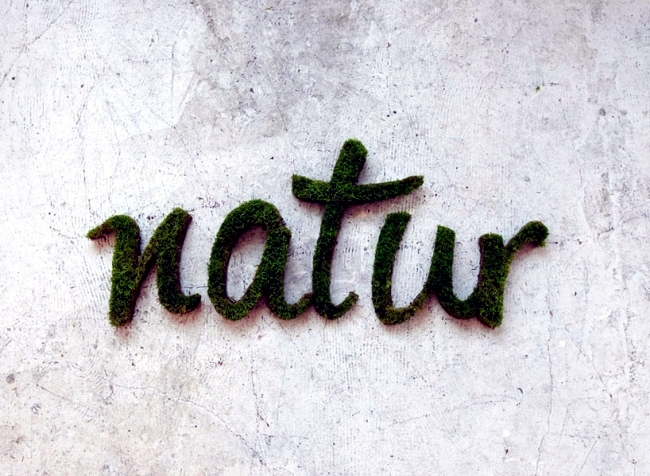 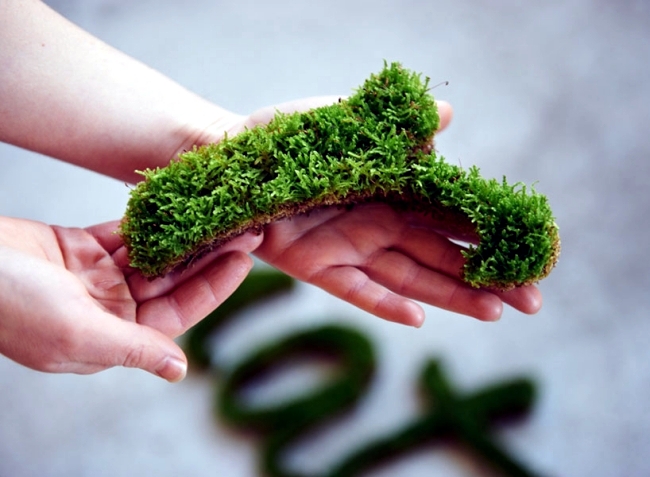 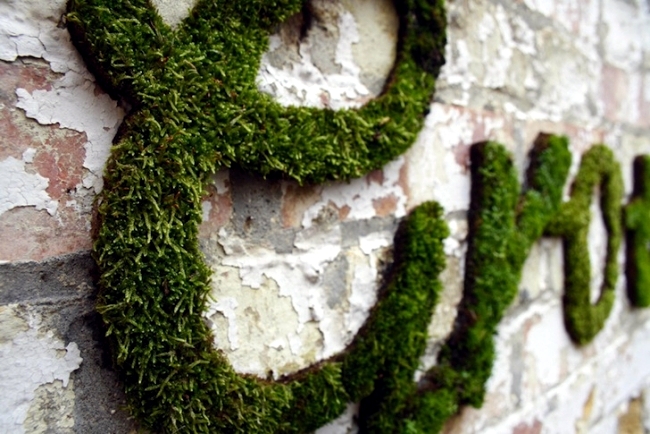 Your foam graffiti project "Grow" appeared on a wall in London, which was scheduled for demolition. She did not say where it is exactly, but the artist wanted to express their appreciation for the existing urban wilderness before it is completely destroyed. 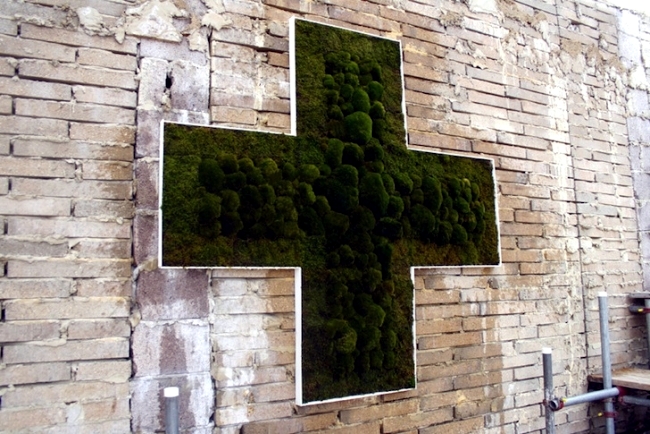 Finally, Moss Cross is designed for the Urban Physic Garden, a project of the Urban Community of different architects, artists and designers in the UK argue that the nature and its healing properties. Moss was not only found a new way is fresh green empty walls, but also has antibacterial properties and saved thousands of lives as a dressing in World War II! 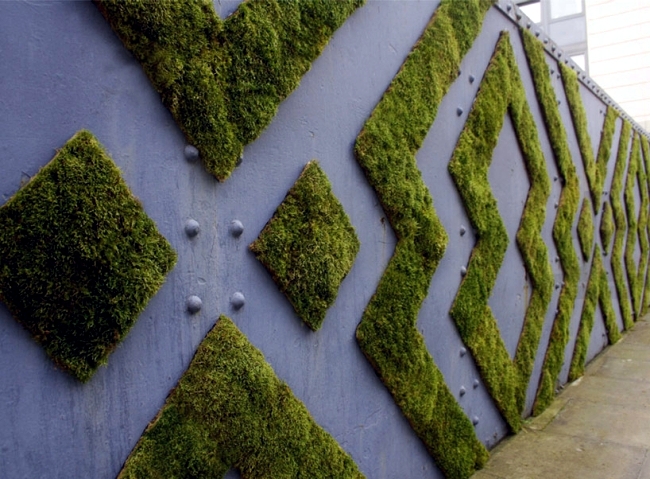 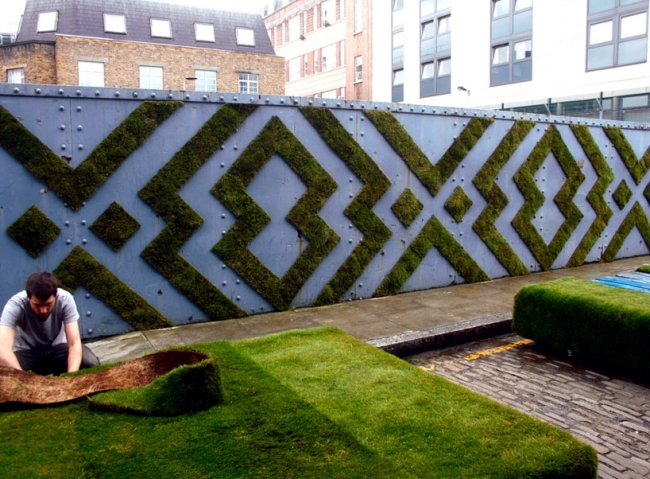 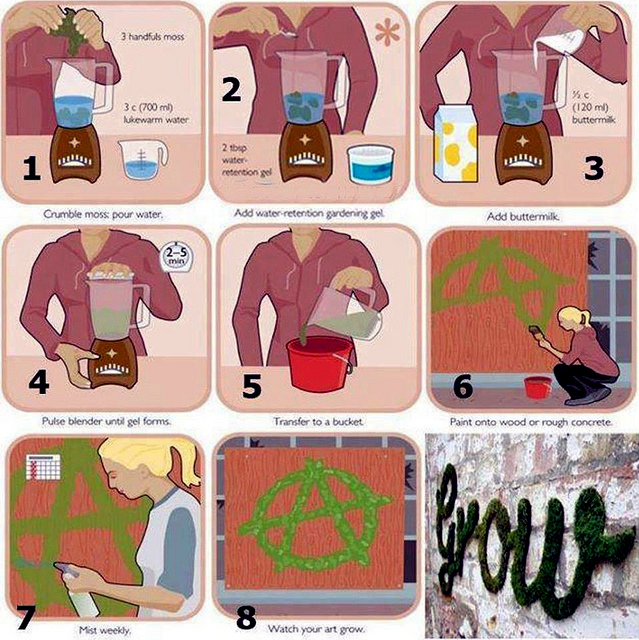