Kell Muñoz Architects designed this contemporary Fine Arts Center with an original style. Located in Edcouch-Elsa, Texas, the building was built above an area of 31,000 sq. ft. The building is created to reflect the community’s history, heritage, hopes, and aspirations. Inspired by the patterns of sound waves of specific, important corridos, the building was finished in collaboration with the Smithsonian Institution. The Corrido acts as a storyteller of the artistic achievement and cultural negotiation in a community. The Fine Arts Center is able to blur the line between architecture and folkloric tradition in a form that is called a Mestizo Fashion. This contemporary arts center is an unusual project, which is perfectly designed in order to pay tribute to modern art and architecture. The building looks very attractive from the outside since the exterior is decorated with lots of bright colors. Check out the images, we hope it will inspire you. [caption id="attachment_43362" align="aligncenter" width="779"] 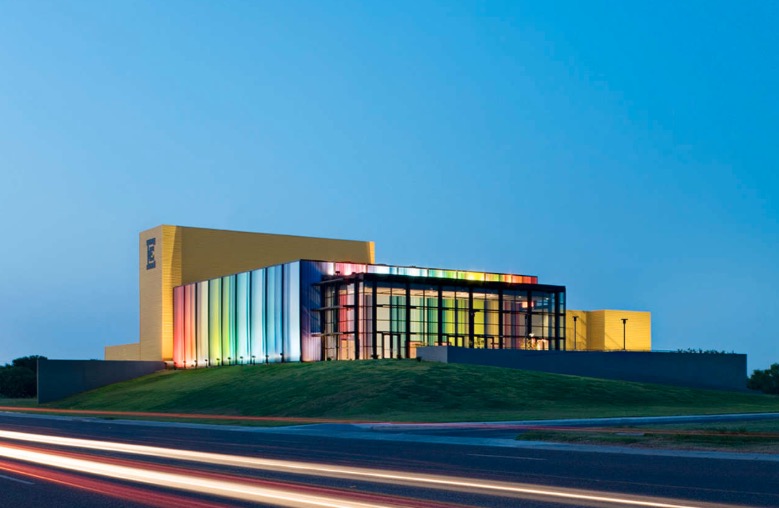 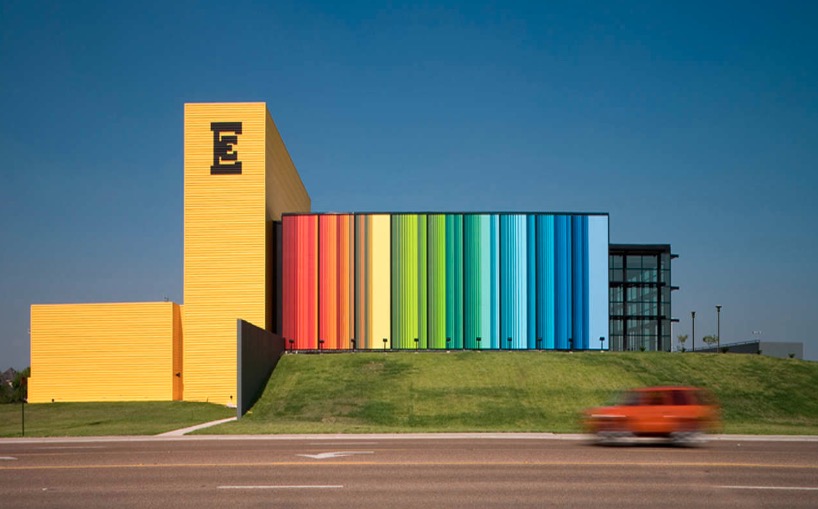 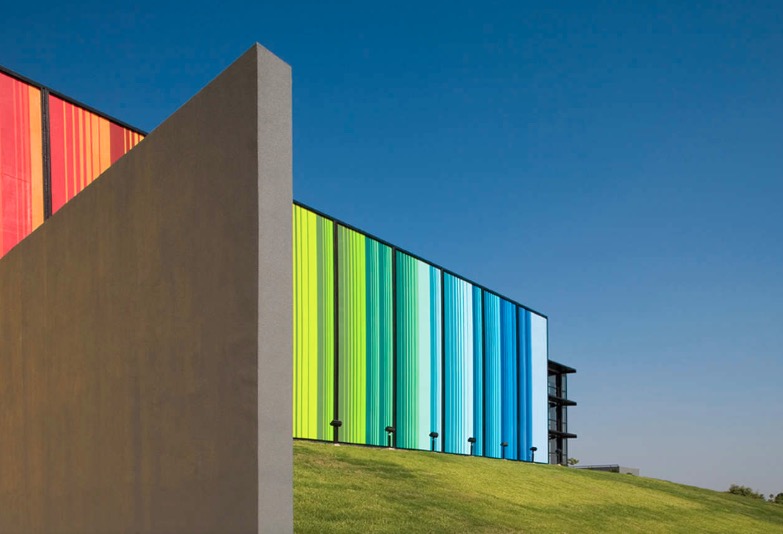 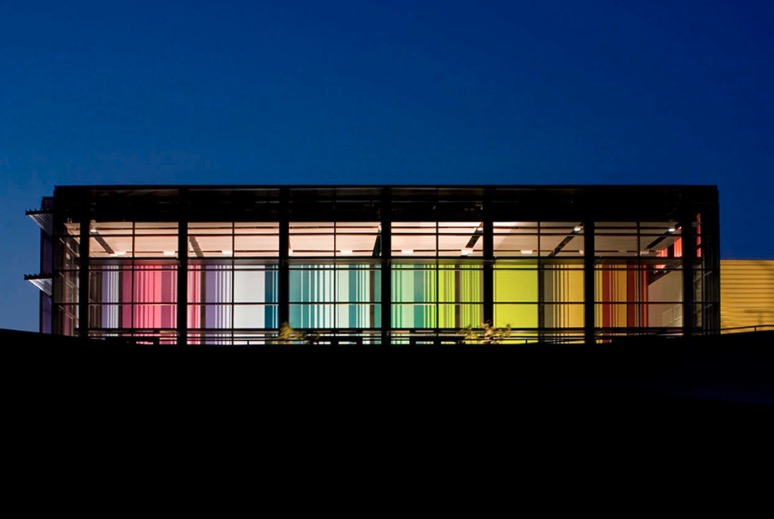 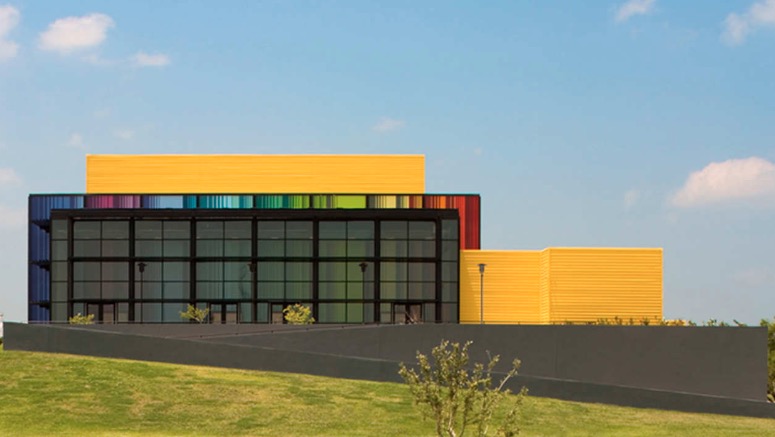 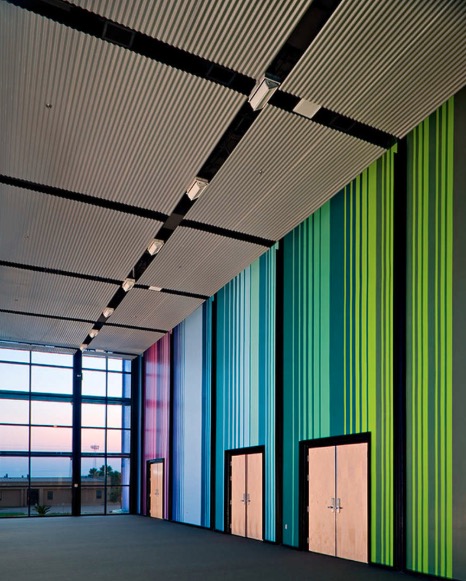 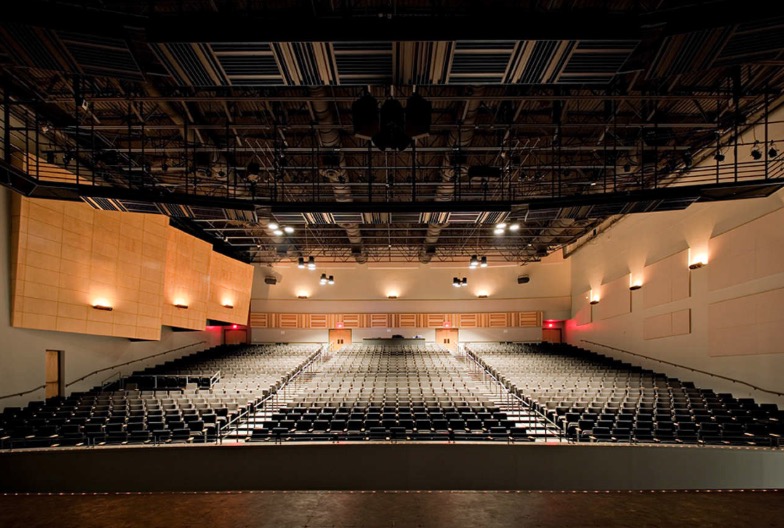