Transparent organic solar cells – the source of energy of the future? 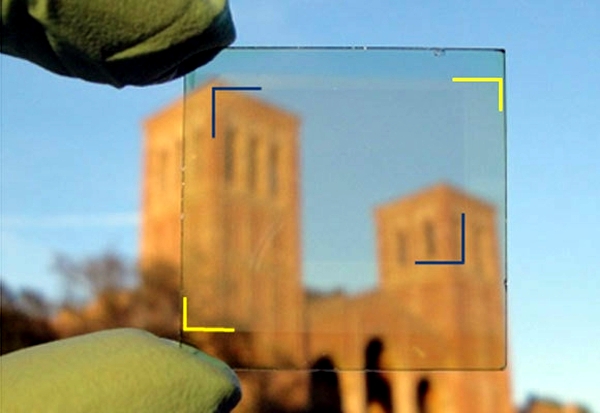 Transparent organic solar cells are the new trend - in the near future, can be mounted on windows, office buildings, and even airplanes. The versatility of alternative energy sources offer an attractive alternative for designers and interior architects. 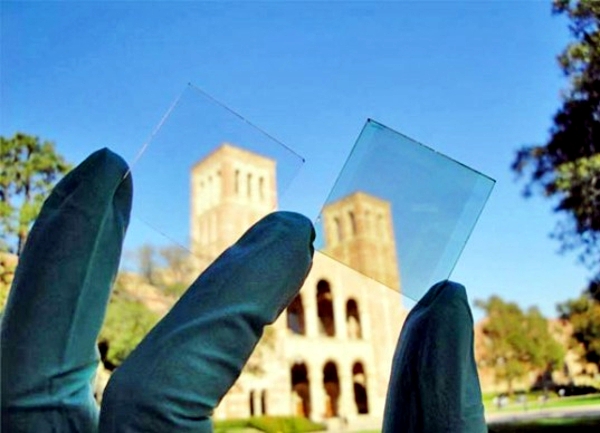 Organic solar cells that seem completely transparent - the project of the Institute for Science photovoltaic ICFO offers an innovative solution for urban use. Due to the increased efficiency of solar cells to convert energy greater percentage of incident solar radiation. Complete building can be equipped with this new system of solar energy efficiently. It can also be integrated where the conventional silicon solar panels can not be installed, such as, for example, windows or glass walls. The efficiency of solar modules is less transparent than the photovoltaic cells Dünnschichtsilizum. Given the large windows of tall buildings in large cities, this alternative energy source is valid in all cases. The advantage of the new technology is due to the low production cost is increased even more. 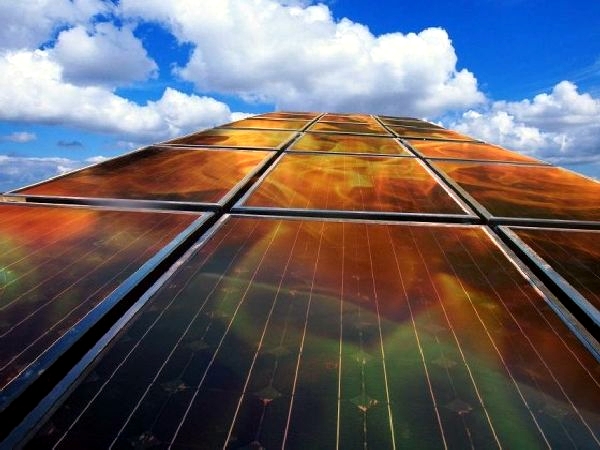 Transparent solar cells are not only a source of energy - converting the radiation of heat energy, which can cool the interior and be particularly useful in summer months. Not only can it be mounted on buildings - the transparent surface of the photovoltaic cells can be used in future cameras, mobile phones and tablets with energy. The researchers are currently testing many new opportunities for organic solar cells, not without reason, an alternative energy source so -. They can reduce energy costs while respecting the environment. The solar panels are always installed in private homes.

Thermal radiation is converted into energy 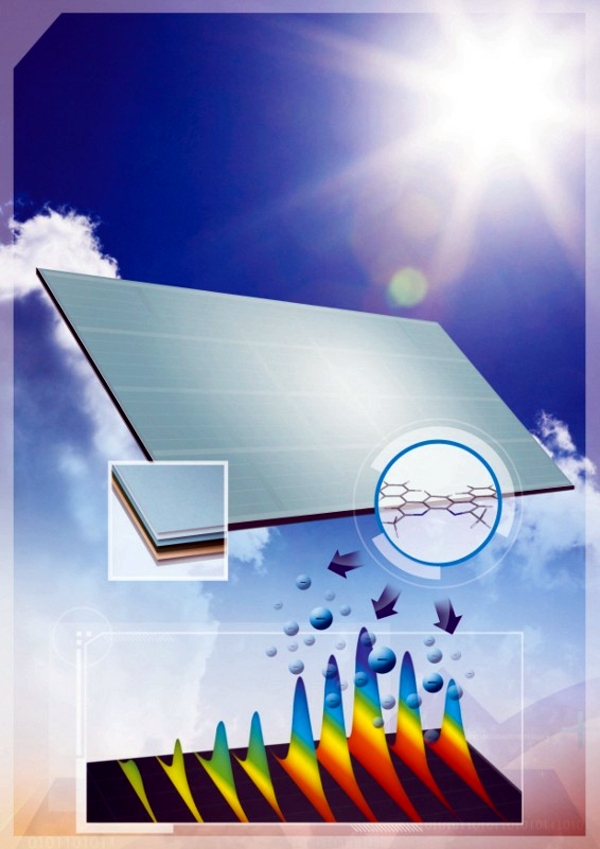 The low costs of production are big advantage of solar modules 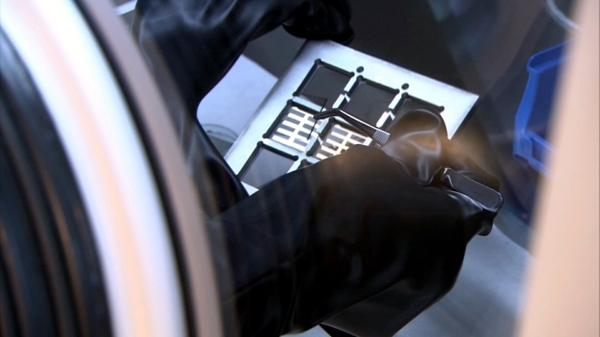 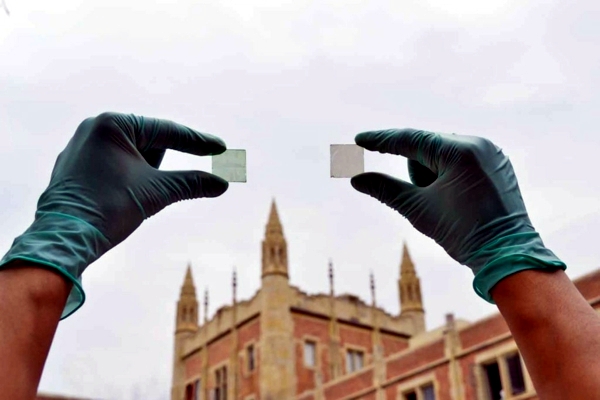 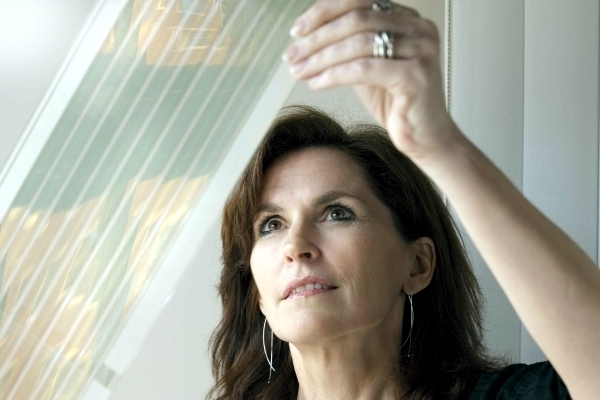