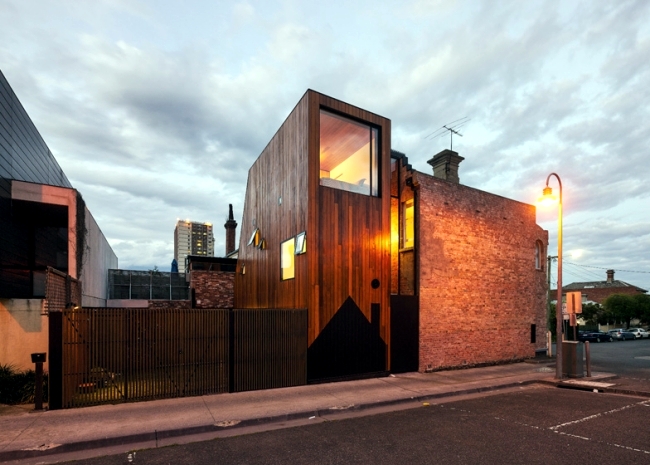 The design of the house in Richmond, Melbourne was designed by Andrew Maynard Architects Architecture Studio and the concept of the house was called home. The house was assembled from two separate in different architectural style buildings and is a really interesting concept dar. Brick house with a Victorian façade was built first, and the wooden house was built next to it as an extension.

Design House is a mixture of different architectural style 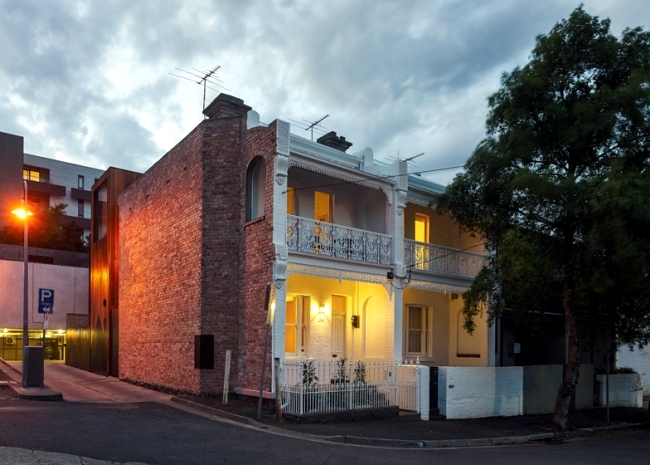 House Design by Andrew Maynard was assembled from different materials, giving the facade an interesting aspect. The oldest part is a brick building, the facade has a more opulent style for an elegant vintage. The beautiful veranda white contrast with the cover of the rough brick. The wooden building next to it was built as a result since the concept of home house was designed as a residence for two generations.

Wood and brick combined into one 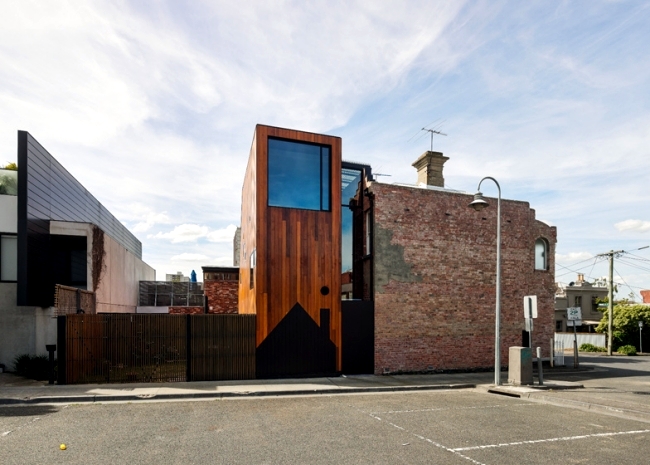 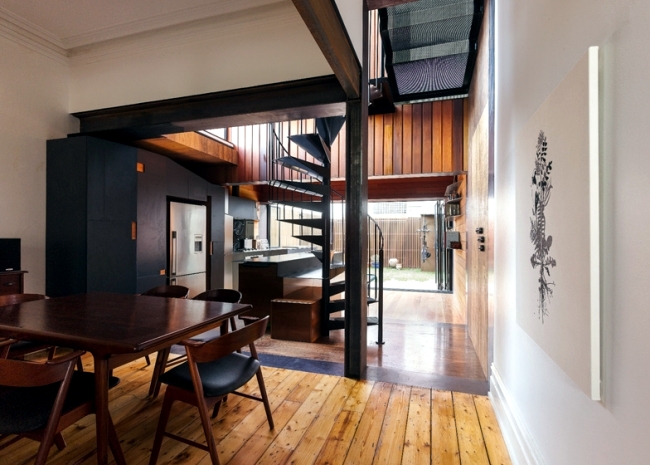 In the house, various materials have been combined very successful. It is clearly visible that the design of the house has been designed and developed vertically, which is not typical for most homes in Australia. A flooring natural wood creates a warm and comfortable atmosphere. The metal spiral staircases connect all levels of the house and make for a nice retro look. The court also separated by a sliding door that can be opened on the occasion. 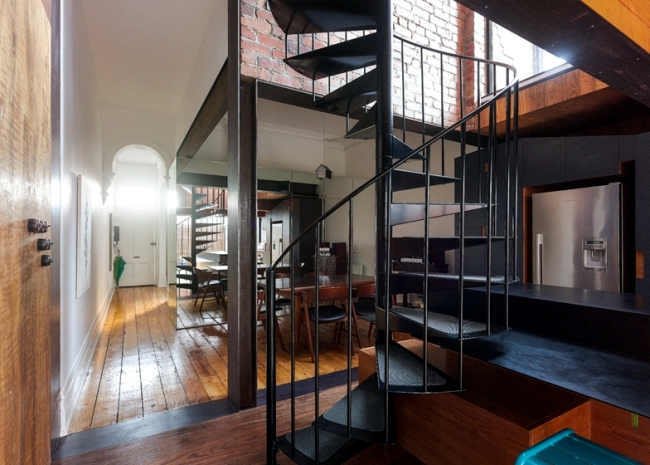 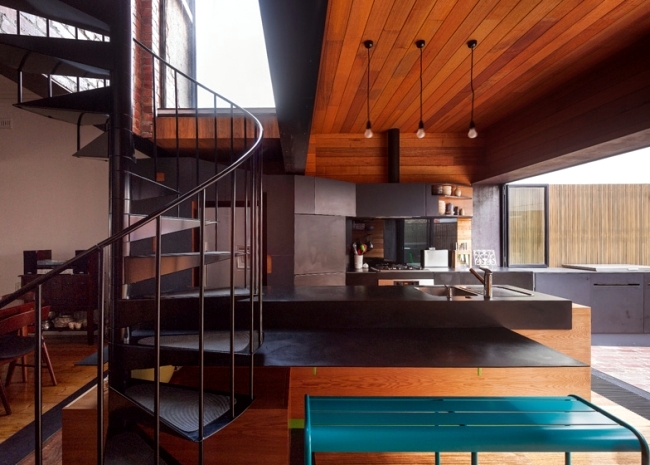 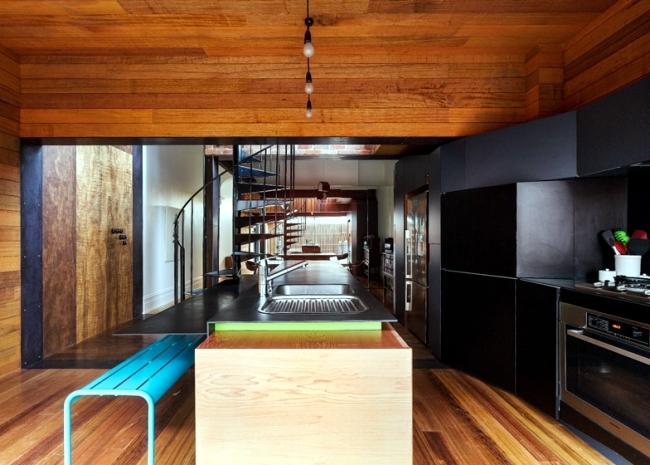 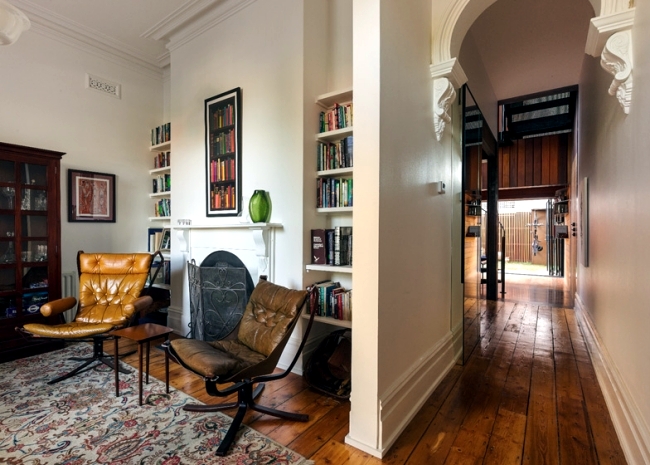 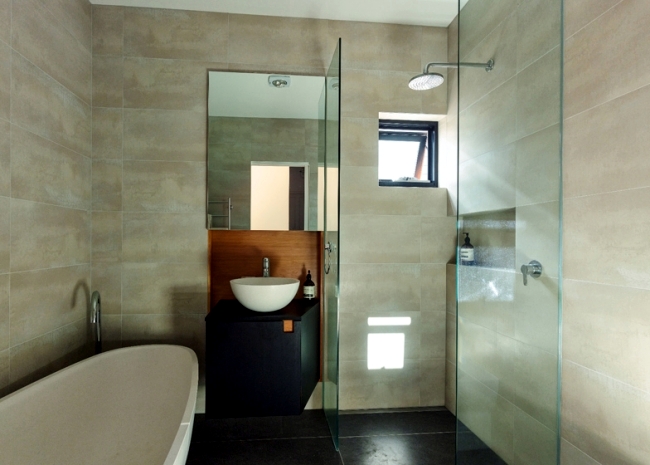 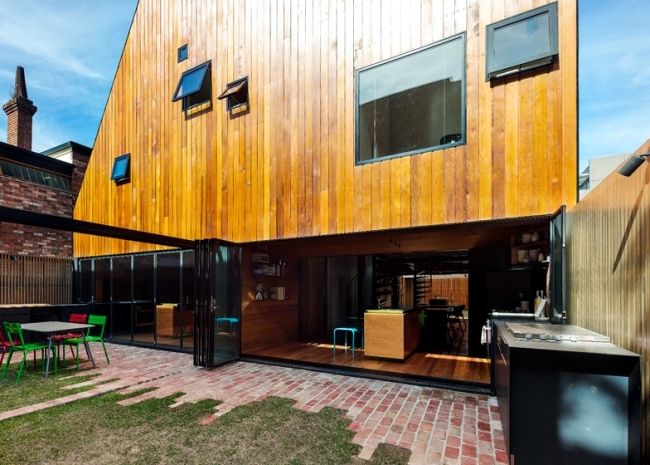 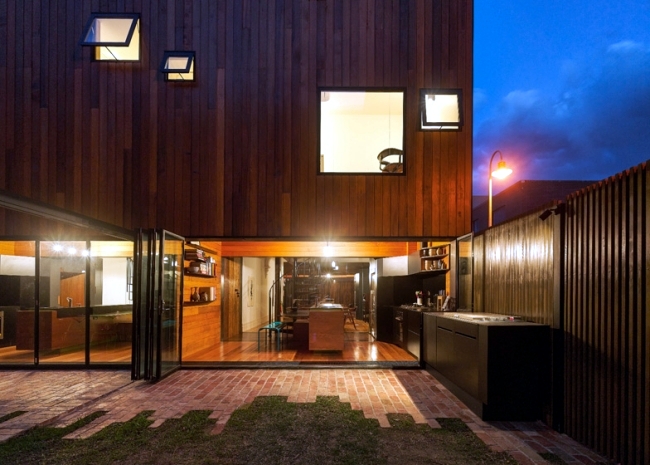 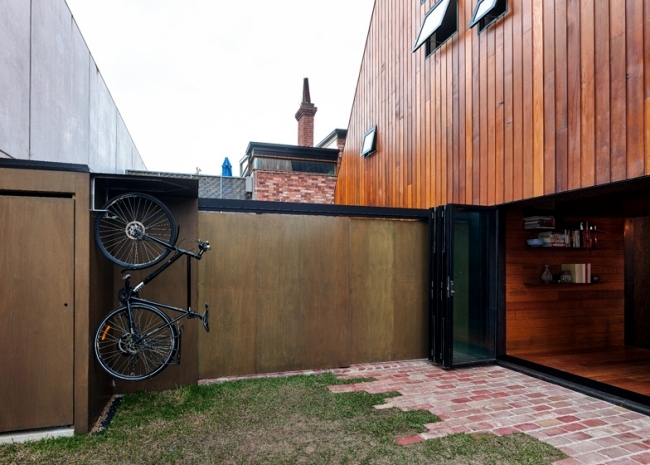 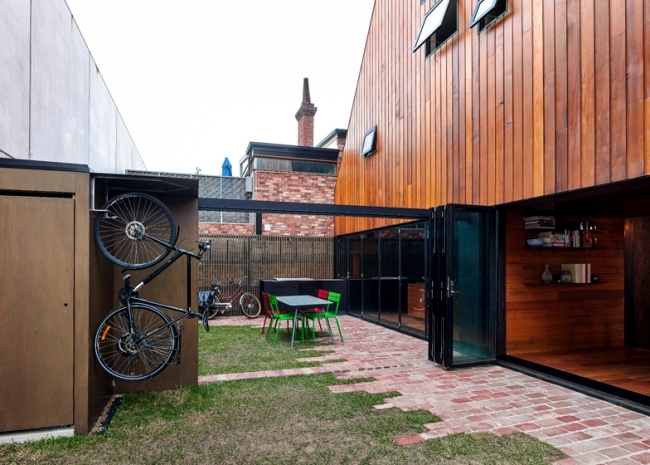 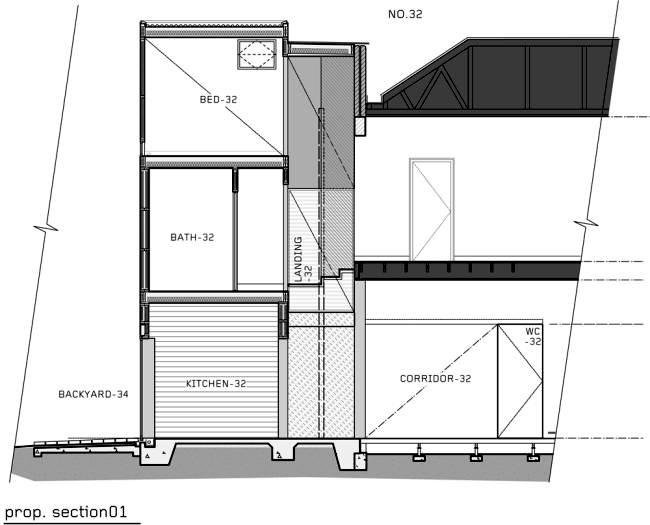 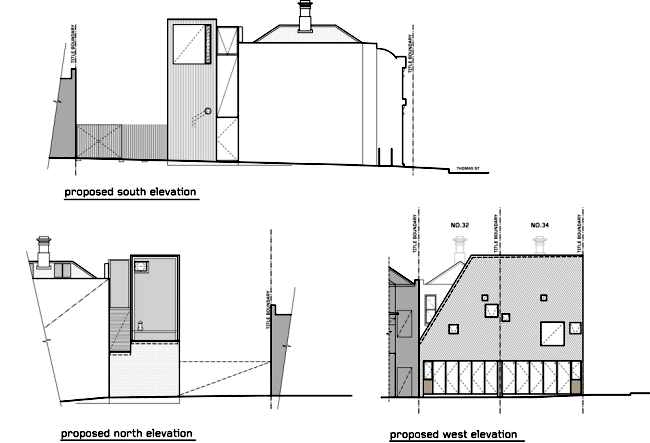 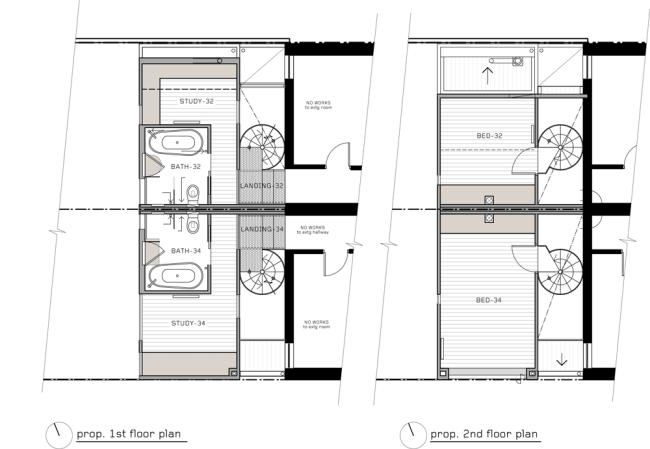 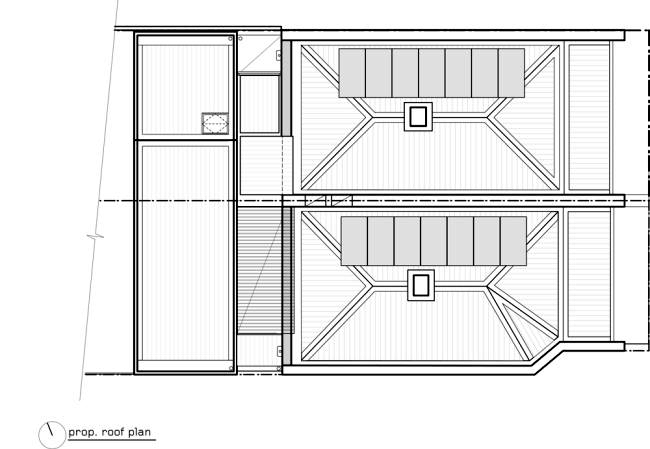 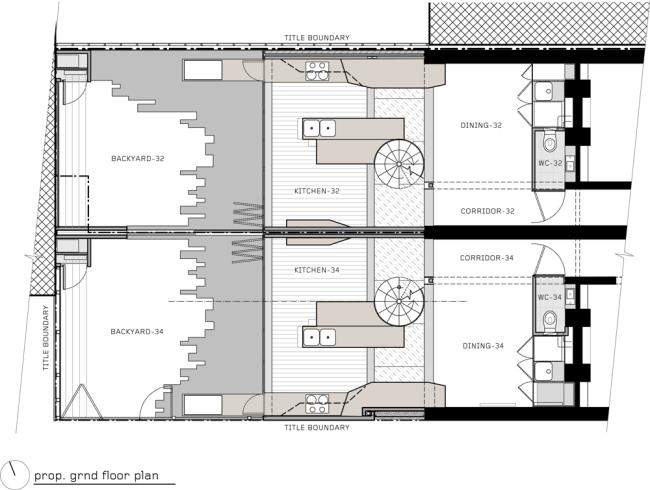 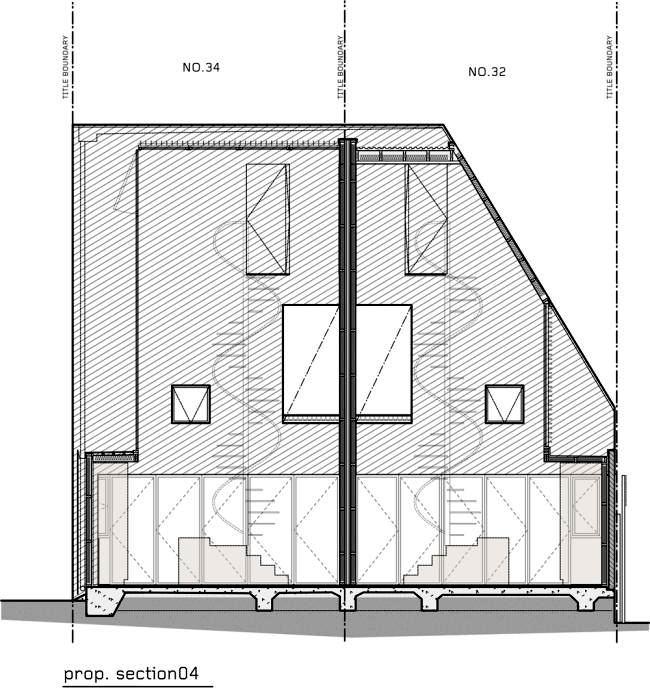