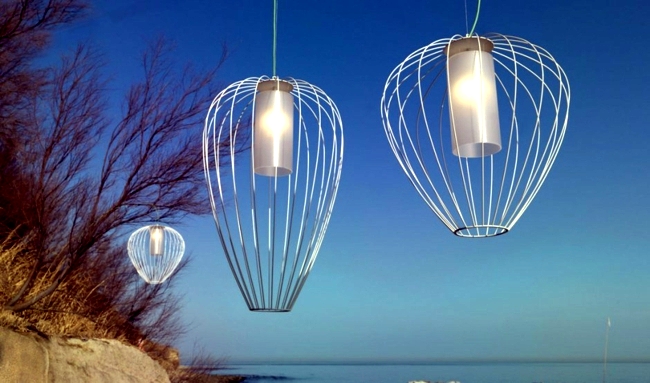 An Italian designer found inspiration for his new collection of lighting of Chinese art. The design of the pendant is made ​​from modern materials, but its design is reminiscent of the Chinese lights. 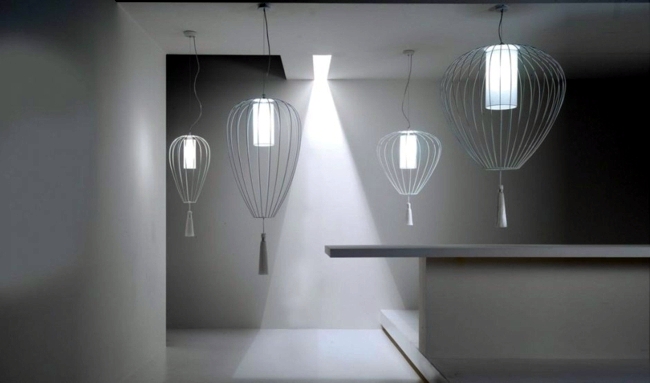 At first glance, the design of the pendant lamp by Italian designer Matteo Ugolini delighted with a simple and minimalist metal construction. But on closer look, the lamp turns quiet beauty in the Asian style. The lamps look as if they float in the air. The pendant is reminiscent of a structure, the Chinese lights. The design is called a cell and a simple design - a metal frame around the lamp linen. A small puff compliments the overall look.

Chinese lights, also known as Kong Ming lantern, were invented more than 2000 years ago. At that time, the emperor and his army had fallen into a trap. He invented the lantern out of necessity - he wanted to ask his supporters to help the region. Since then, the lights were versatile application in China - they were mostly burned for different family celebrations such as weddings, for example. This lantern bring at least one large fire with it - and are banned in many European countries. 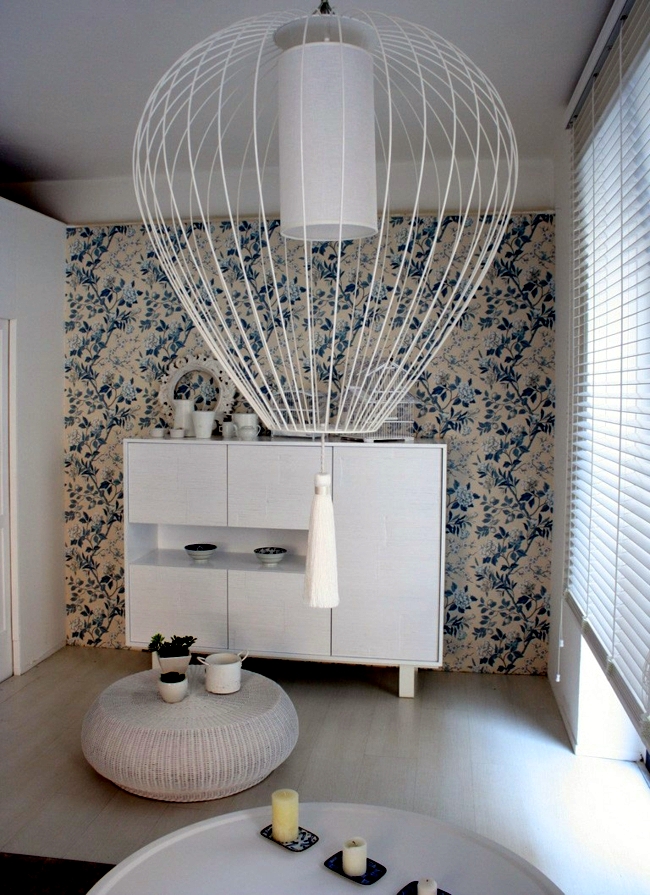 The talented designer Matteo Ugolini sought inspiration for the design of pendant light from Asia. He is fascinated by nature and always try to find a relationship between people and nature. Similarly, while Chinese lights combine fire and air, modern design combines minimalist trends cell shape and traditional construction.

Karman is a lighting created in 2005 - the company has implemented successfully with stylish and creative design in recent years. The collections have a broad appeal. Simple but effective and sleek shapes define the lights. Each lamp is special, each lamp is unique.

Exotic and modern at the same time - Cell pendant 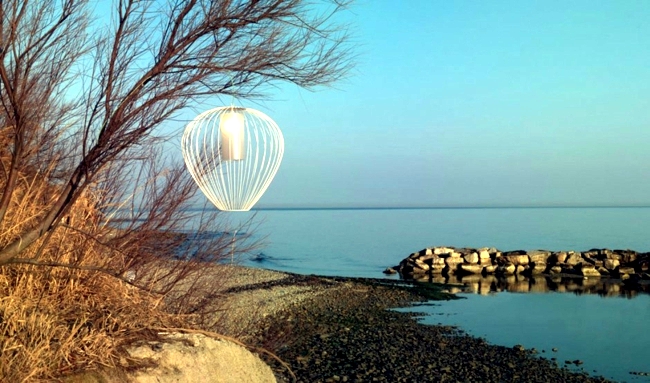 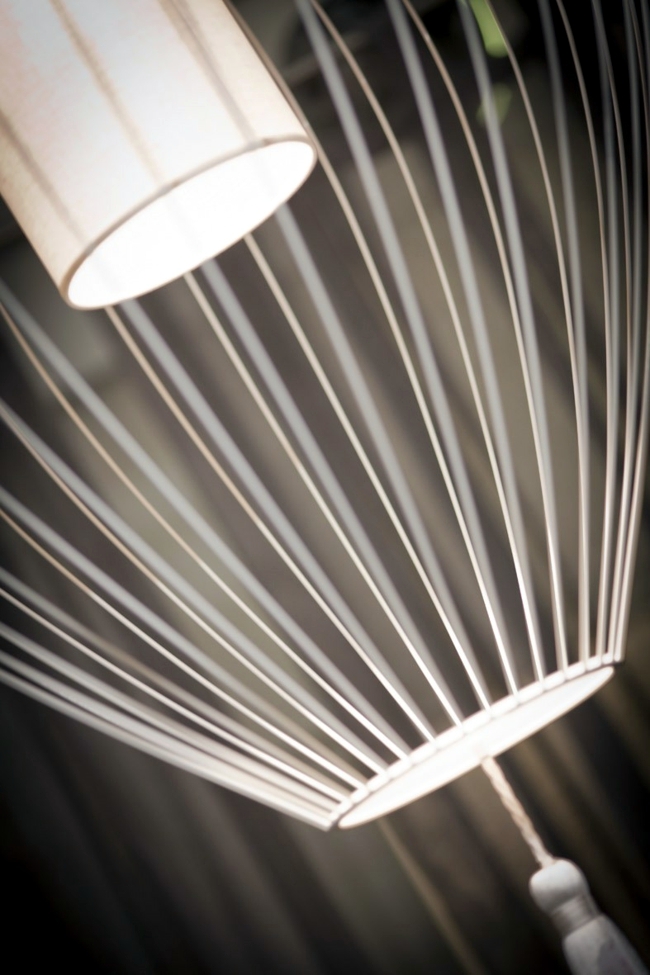 Also in the collection - table lamps 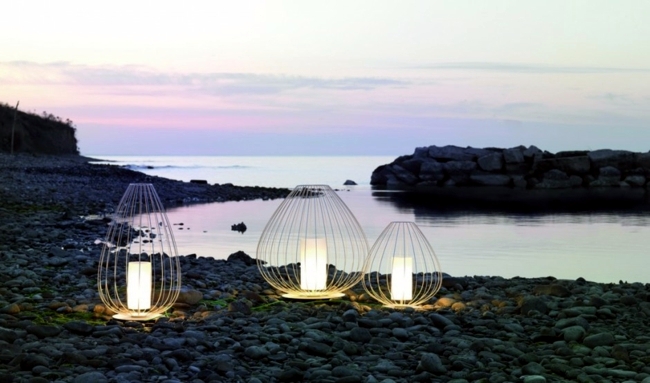 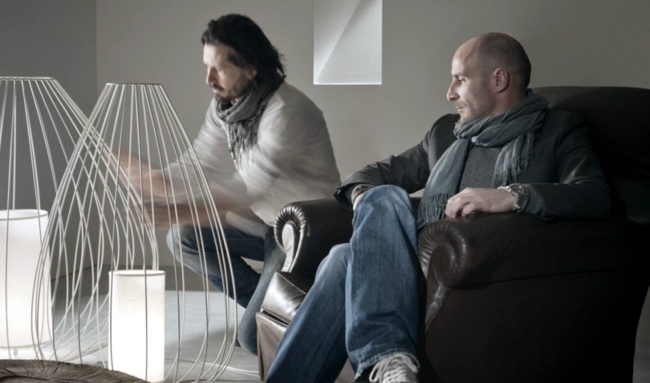 The Hängelleuchte is available in several variants 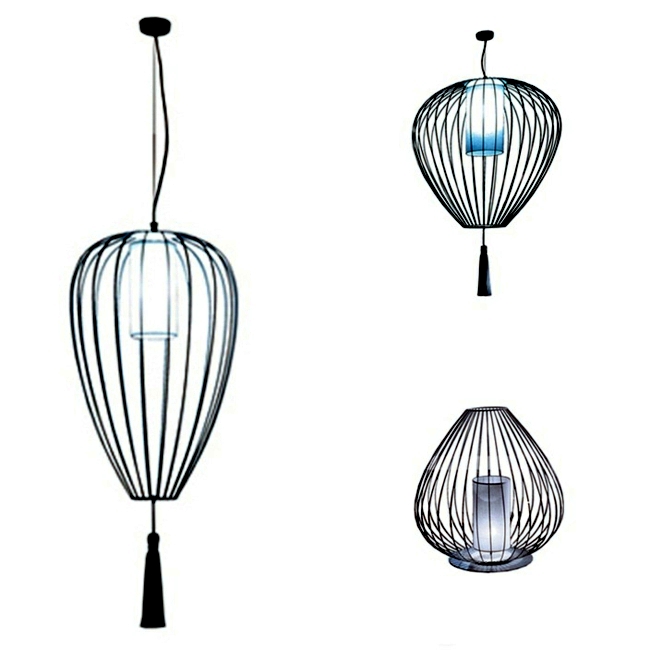 Delicate light for the modern bathroom 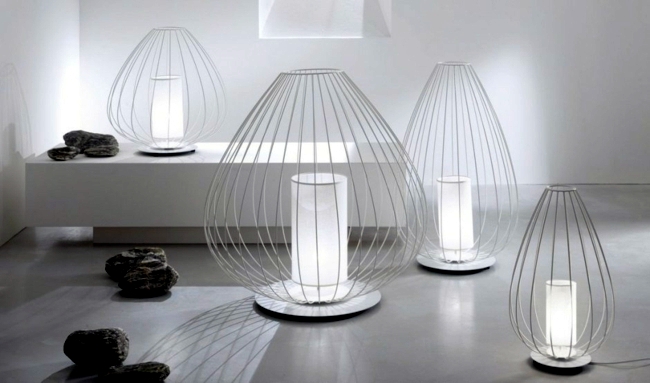