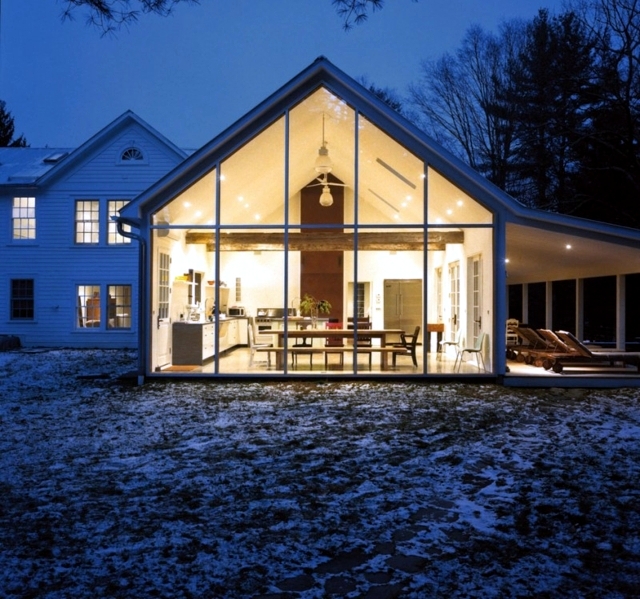 Do you want to renovate your house and looking for inspiration from the projects? We present a design by the architect Givonehome, where tradition and modernity are combined skillfully. The architects were charged with the task of completely rebuilding a Victorian building. The producers give the lack of an open and light flooded living room now.

The old house to renovate - the facade has been completely rebuilt 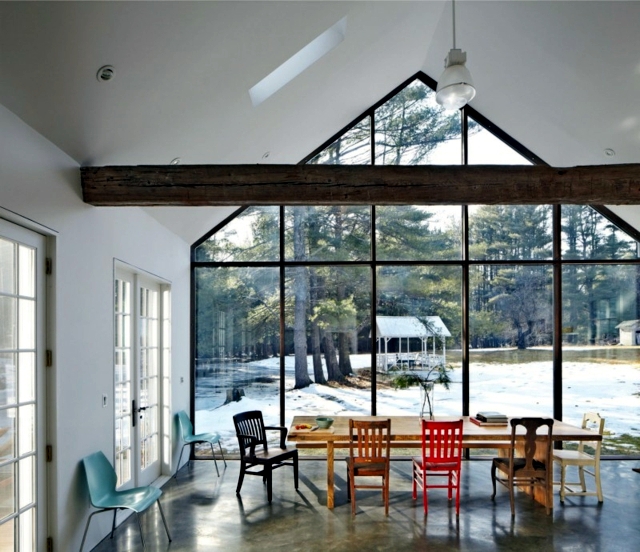 The house is located in a beautiful area - the south is bordered by a small river, the outer wall of the east overlooking the forest. But the ideal location could not really enjoy the residents - the small windows of the old facade of the house were not enough light inside. Givonehome architects decided to bomb the entire east side. So now you can enjoy the breathtaking scenery of the owner. The ground floor has also been rebuilt - the interior walls were demolished and one open living space emerged. The walls were painted white and the concrete floor was sealed - just old support beams have been preserved. The eclectic combination of polished and rustic materials draws attention to itself. It was established salon sparingly - with a white kitchen with cooking island and a long wooden table kitchen. Most of the budget was spent with her, but the architects wanted not only the ground floor of the old house to renovate, but also to make the second space.

The old house to renovate - small renovations to large effect 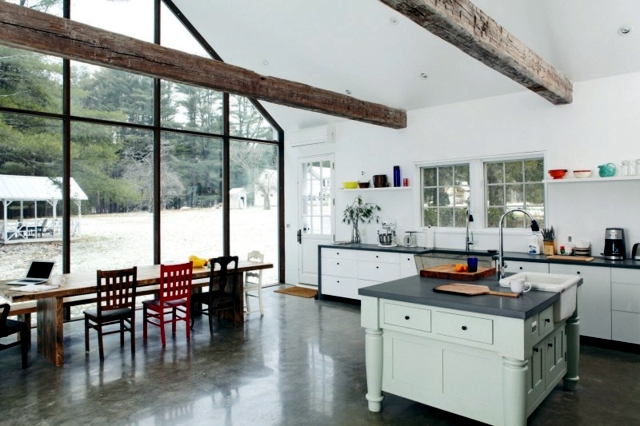 Anyone who has ever wanted to renovate an old house knows the difficulty - often ask at the last second new costs. However, with little flexibility and creativity, the difficulties can be overcome. In this case, all the rooms and bathrooms have been painted white and installed a new coating of black laminate flooring and antique furniture have been restored. Ultimately, a minimalist version of the traditional style of the country has emerged, where tradition meets modernity. Very impressive! 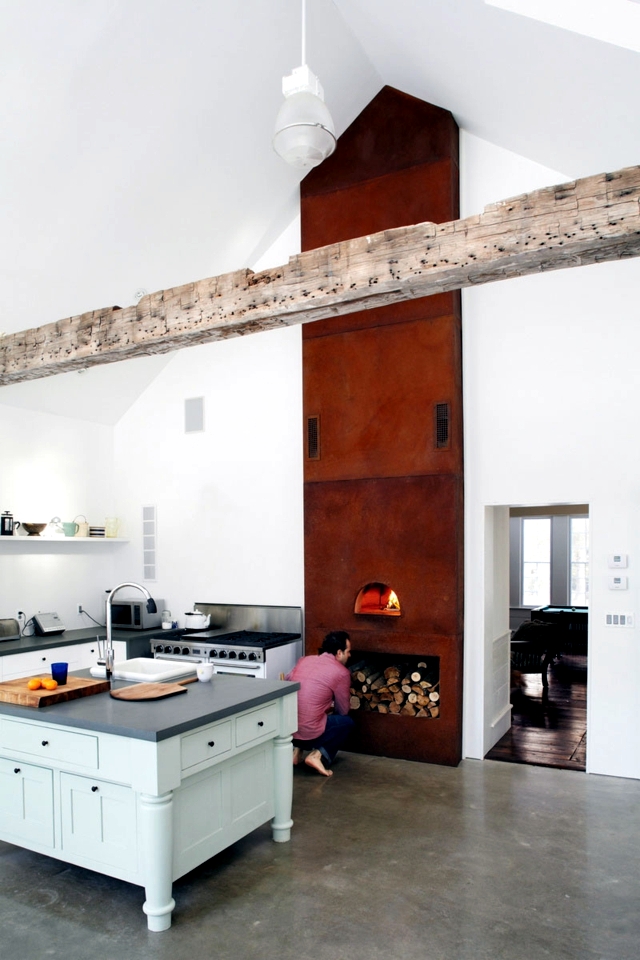 The master bedroom has an eclectic look 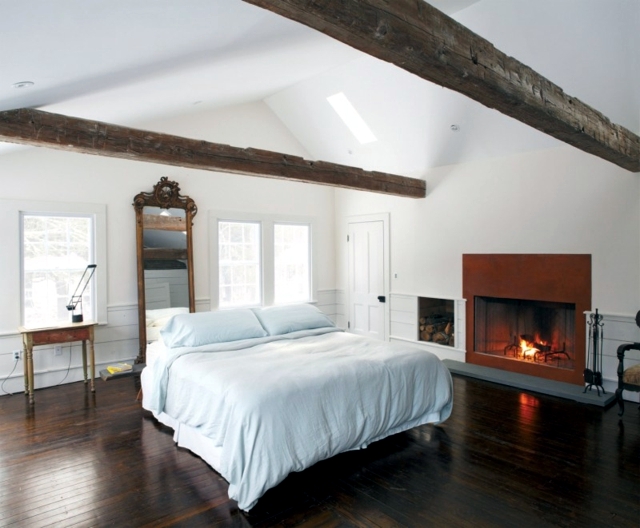 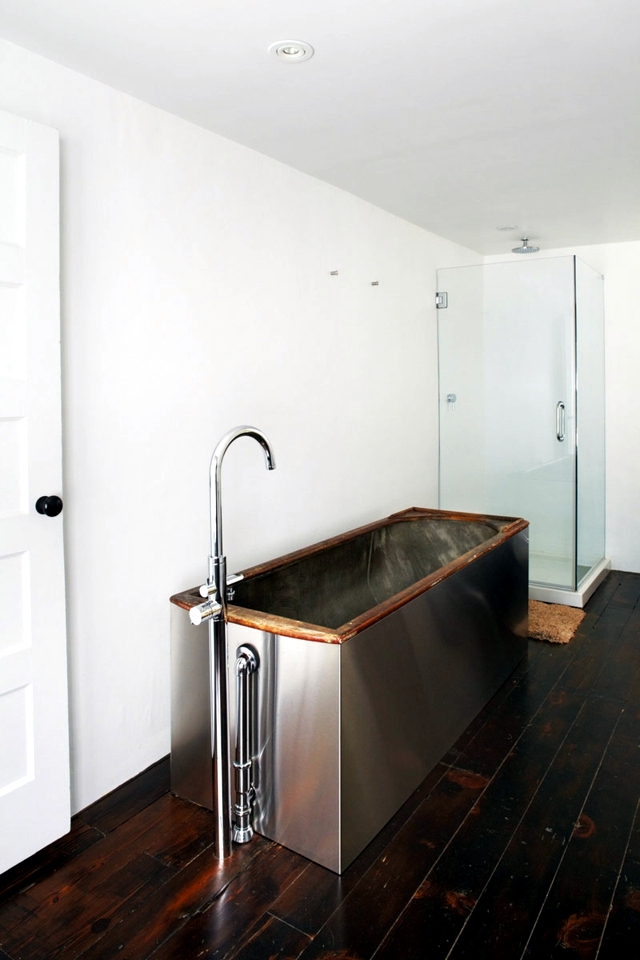 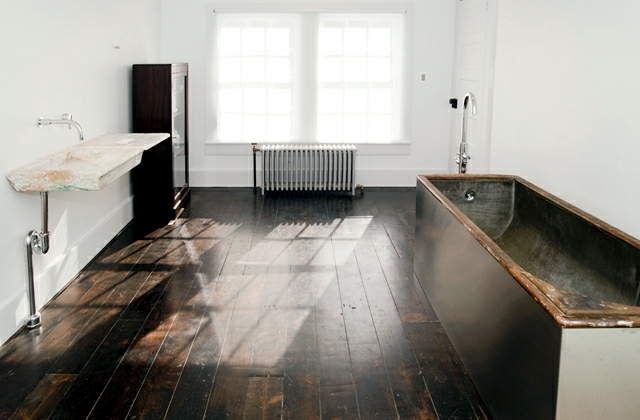 Rustic and minimal - the mix of styles is unusual, but it is super 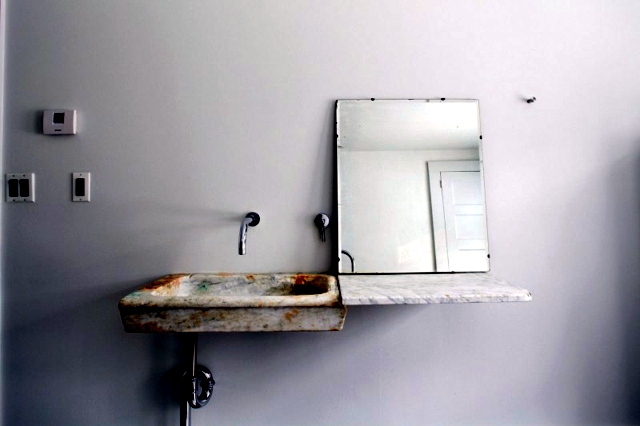 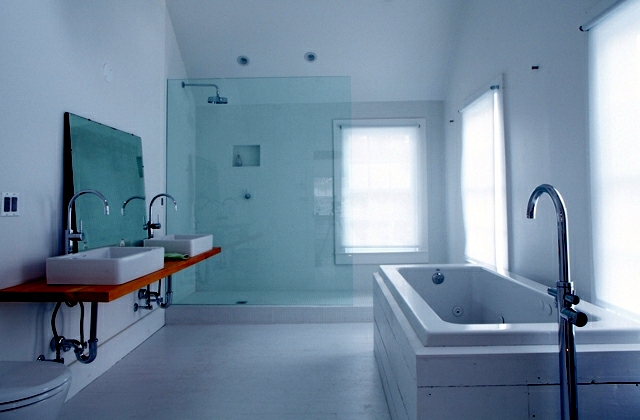 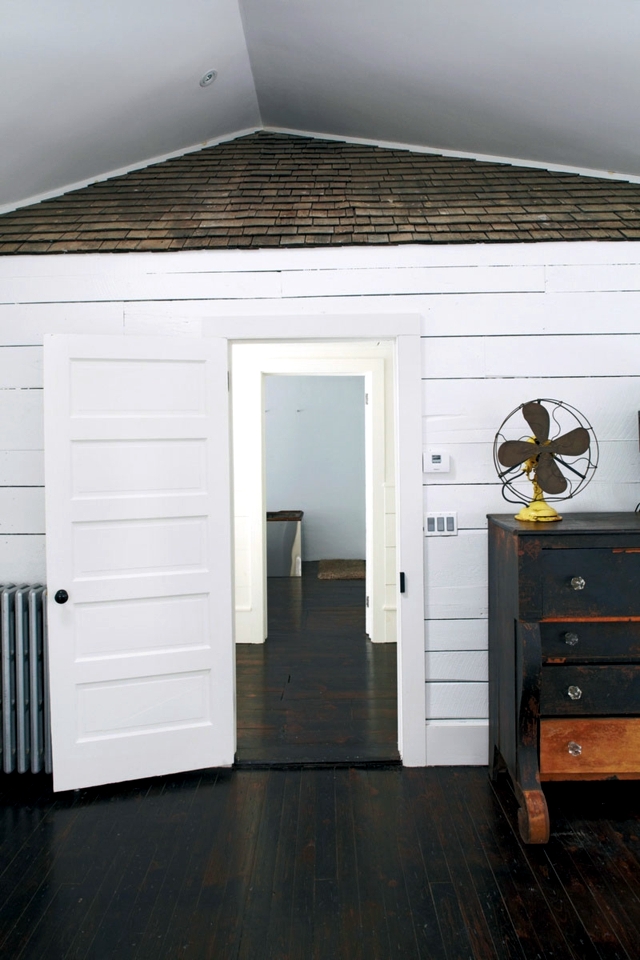 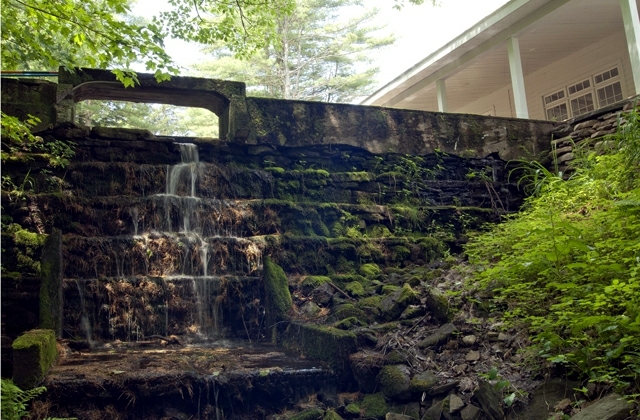 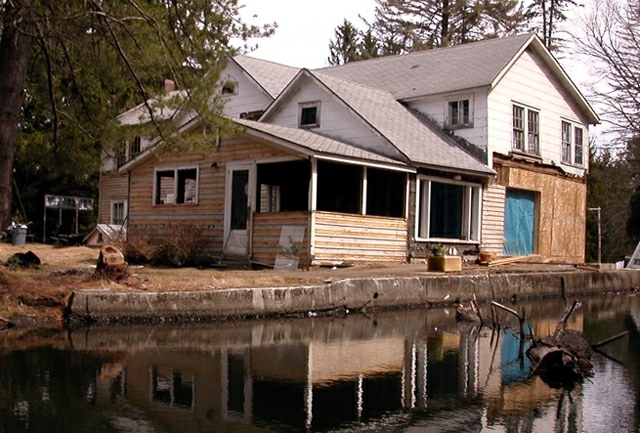 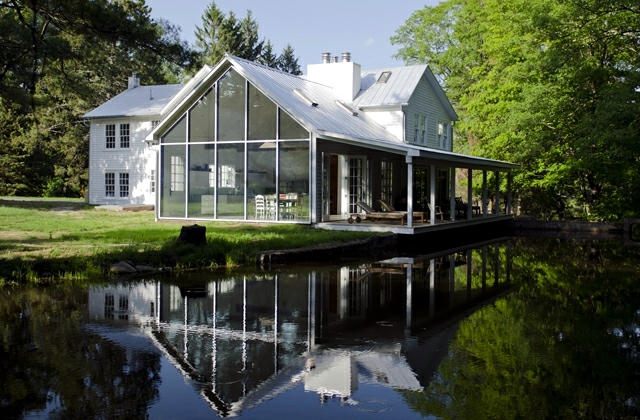 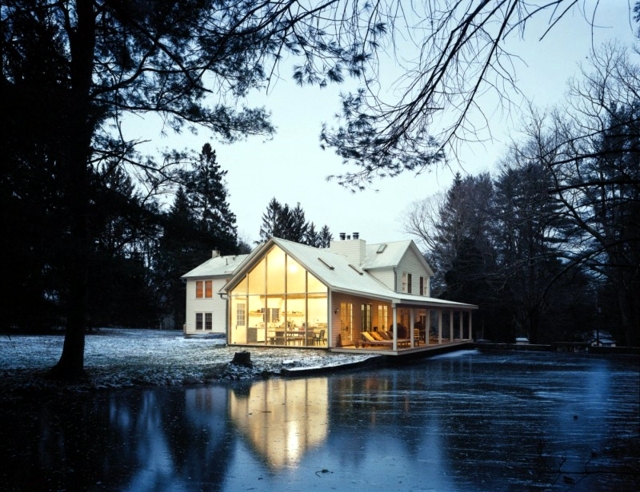 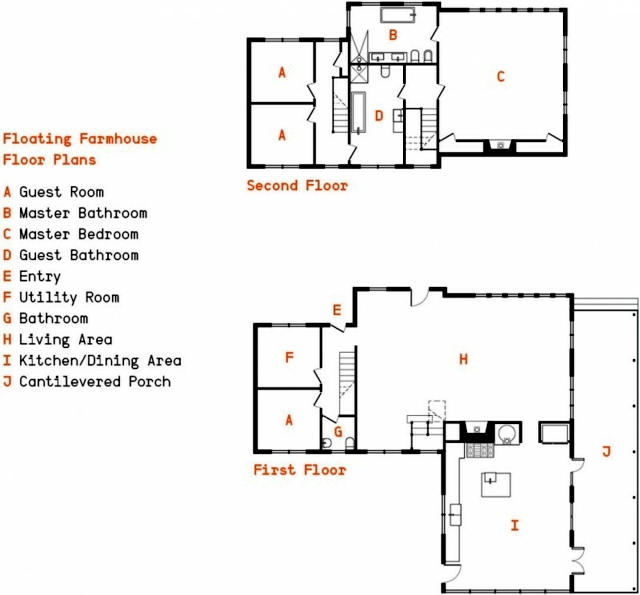