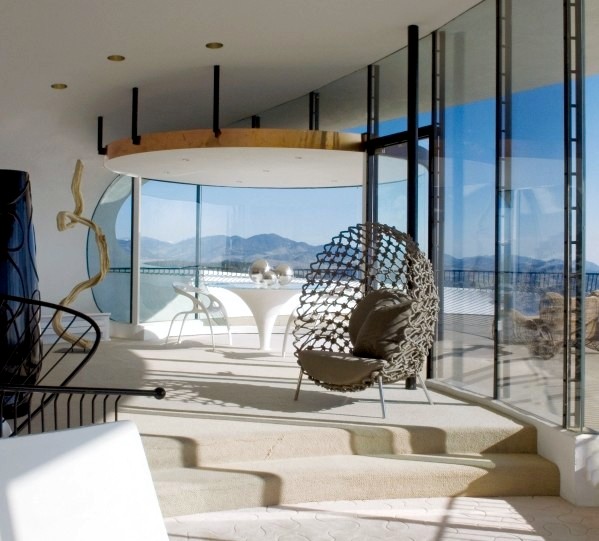 Four modern homes of famous Hollywood films that will surprise you. They are fascinating, with their original architecture and elegant décor. 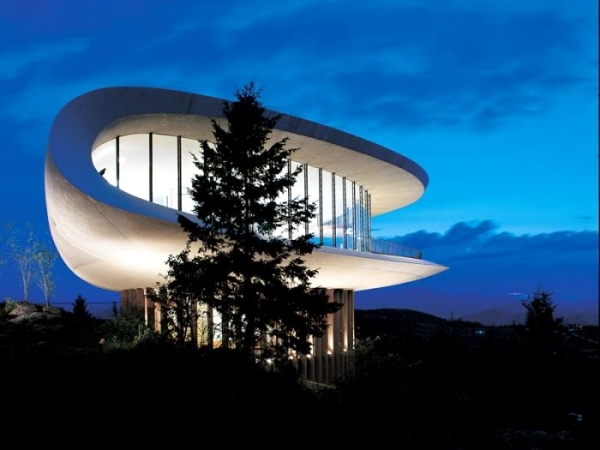 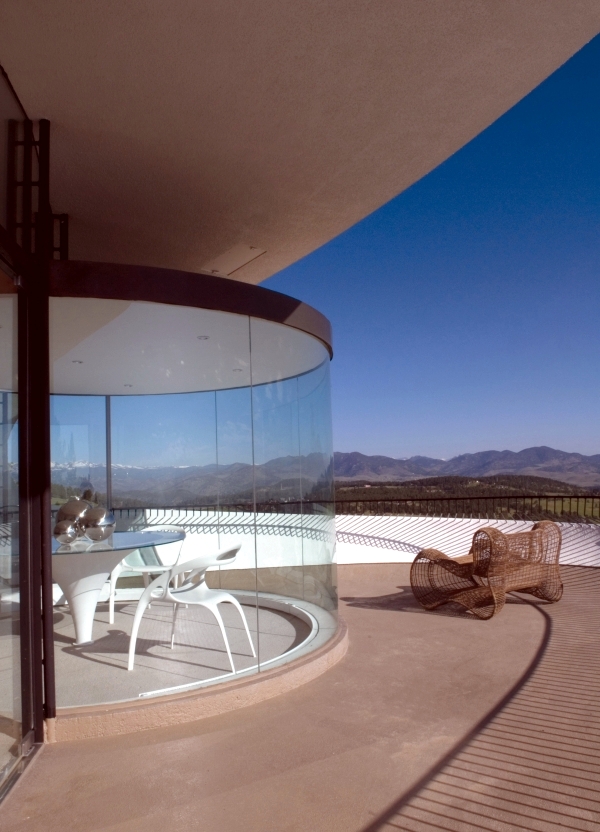 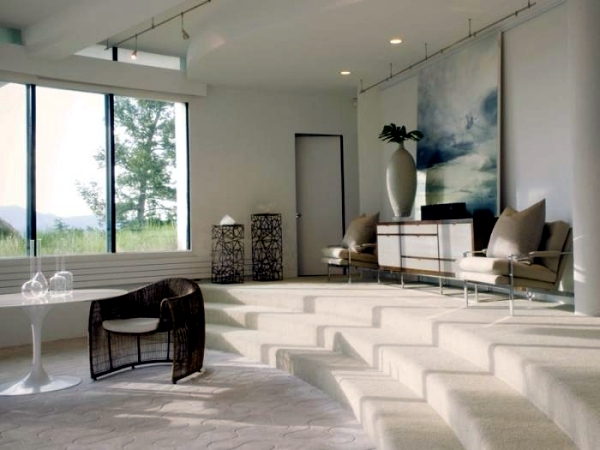 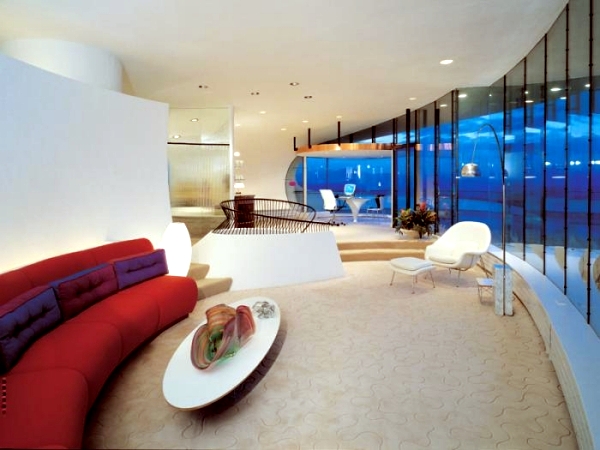 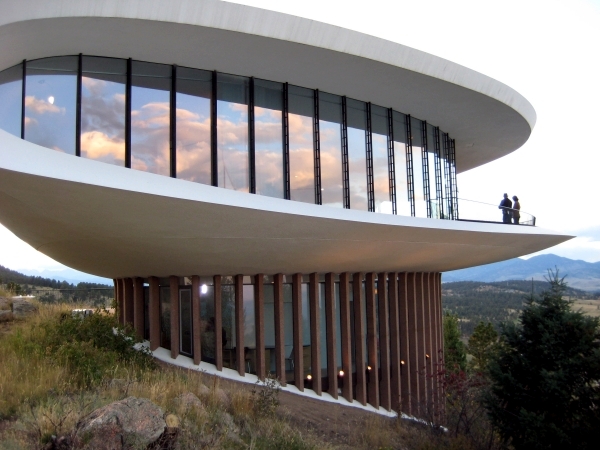 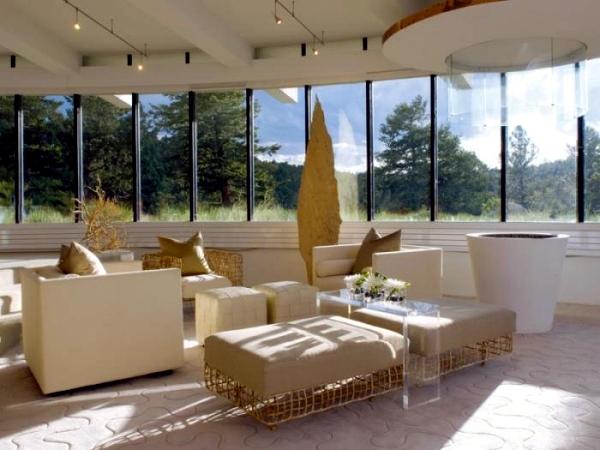 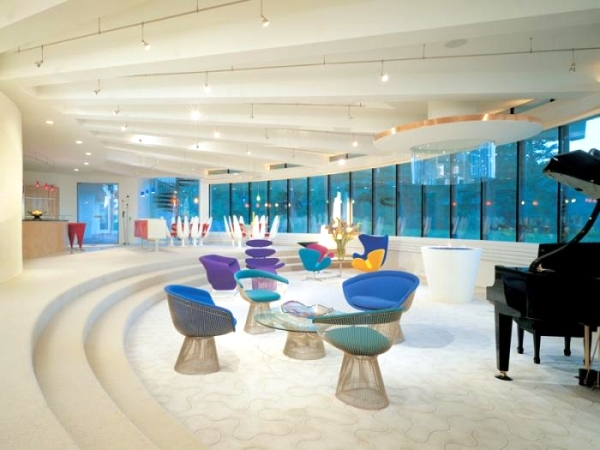 Located on the edge of Genesee Mountain,  The Sculptured House is probably one of the most famous houses in Colorado. The architect Charles Deaton was fascinated by the idea of living in a sculpture. He did not like the cube houses built in the 1950s and early 60s. "People are not square," he said at the time. "So why should they live in rectangles?" The construction of the private residence began in 1963 when the exterior was completed in 1966, Deaton had no funding left. The house was empty for nearly 35 years. In 1973, Woody Allen filmed part of his sci-fi comedy "Sleeper" there. The amazing house was completely renovated in 2010 for $ 1.35 million and then sold. 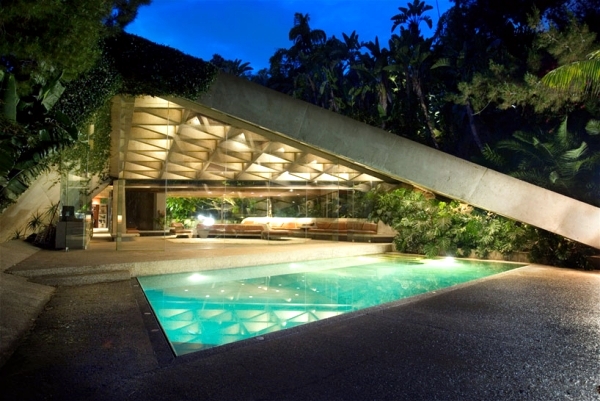 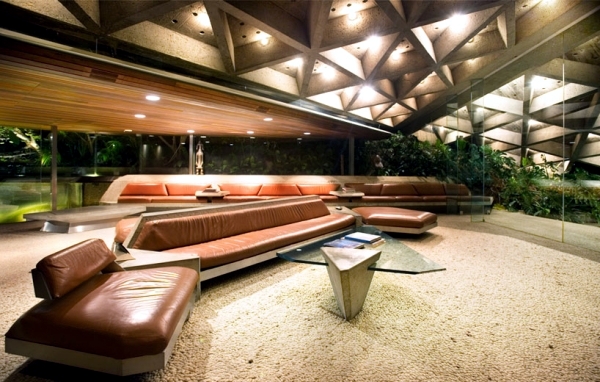 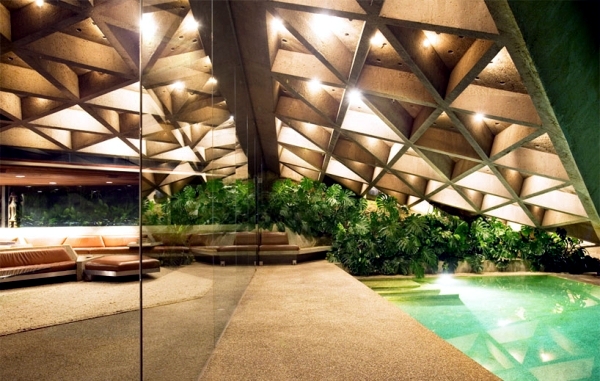 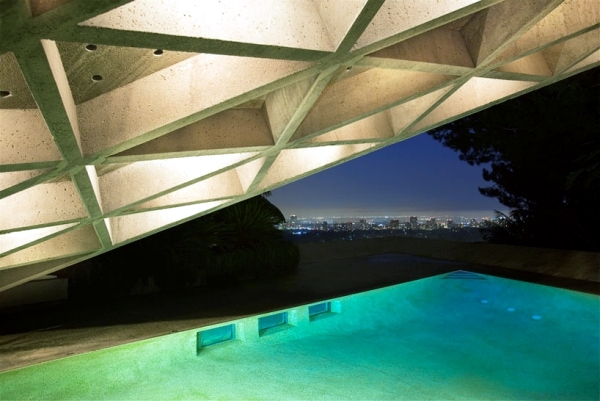 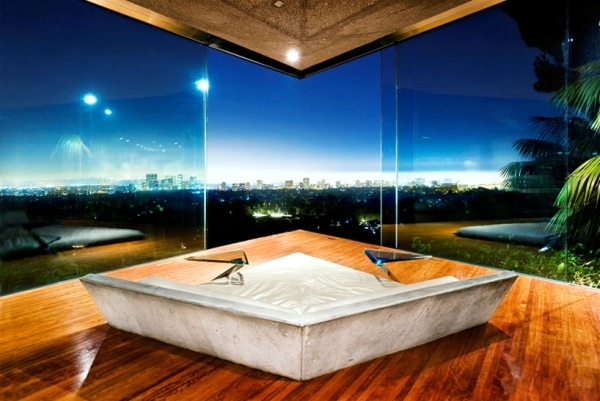 The modern party house in Malibu, inhabited by Jackie Treehorn in the movie 'The Big Lebowski', is actually located in Benedict Canyon. The Sheats-Goldstein residence was designed by architect John Lautner, whose distinctive modern houses are often used in parts of Hollywood movies. The residence is built into a rock on a slope and is intended to imitate a cave. The house also appeared in Charlies Angels: Full Throttle and Bandits.

A Single Man: The Schaffer Residence 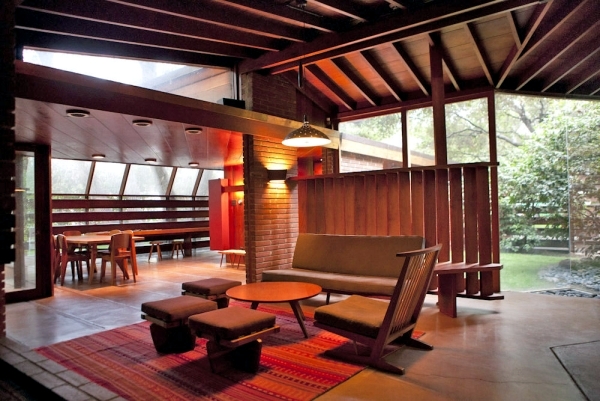 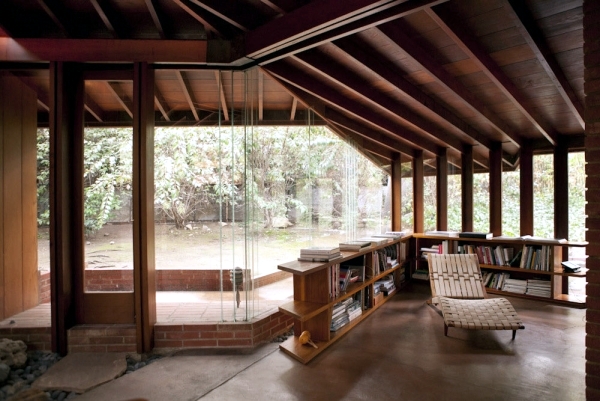 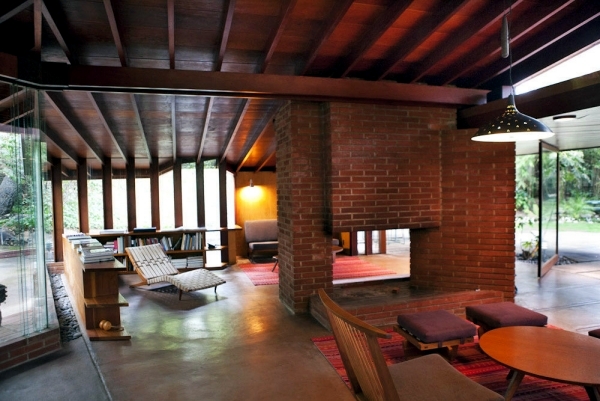 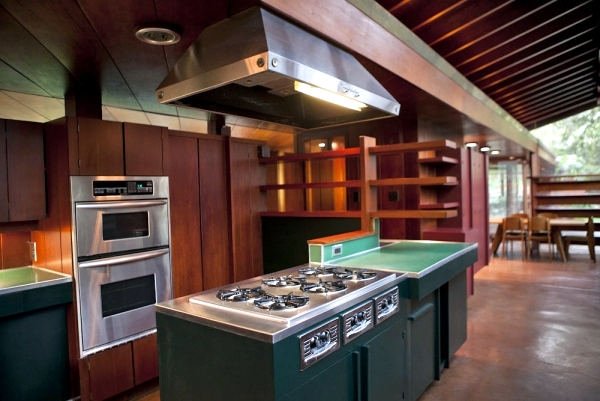 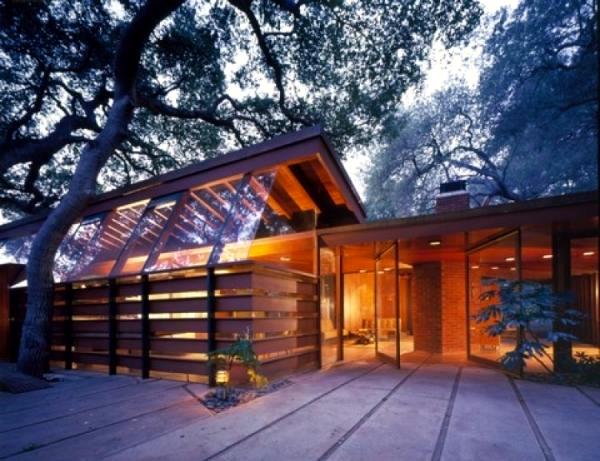 "A Single Man" was partially filmed in 1949 at the John Lautner house, by famous fashion designer and director Tom Ford. The Schaffer Residence is dark and depressive, located on a heavily wooded lot in the bottom of the valley in Glendale, California.

The 2006 romantic drama "The Lake House" could already be a critical flop, but there was one element that stood out; The house itself. The house was built for the movie at Maple Lake in Willow Springs, Illinois. A modern, a glass box on stilts at the end of a dock, minimalist architecture of the steel in the style of Mies van der Rohe. Unfortunately, the house - which was built specially for the film - was dismantled because local laws do not allow accommodation on the undeveloped part of the lake. 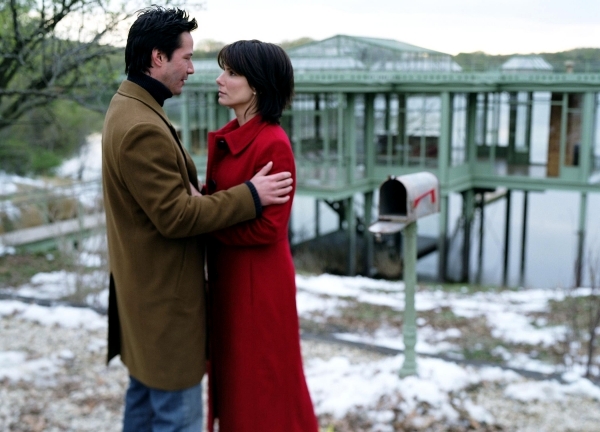