energy prices continue to rise, so many people are now asking is how they can save money and reduce heating costs to finance a renewed cold winter and heating costs are associated . There are some steps that you can easily do you have to spend less gas for heating.

Reduce the costs of heating and mold damaged by improper ventilation 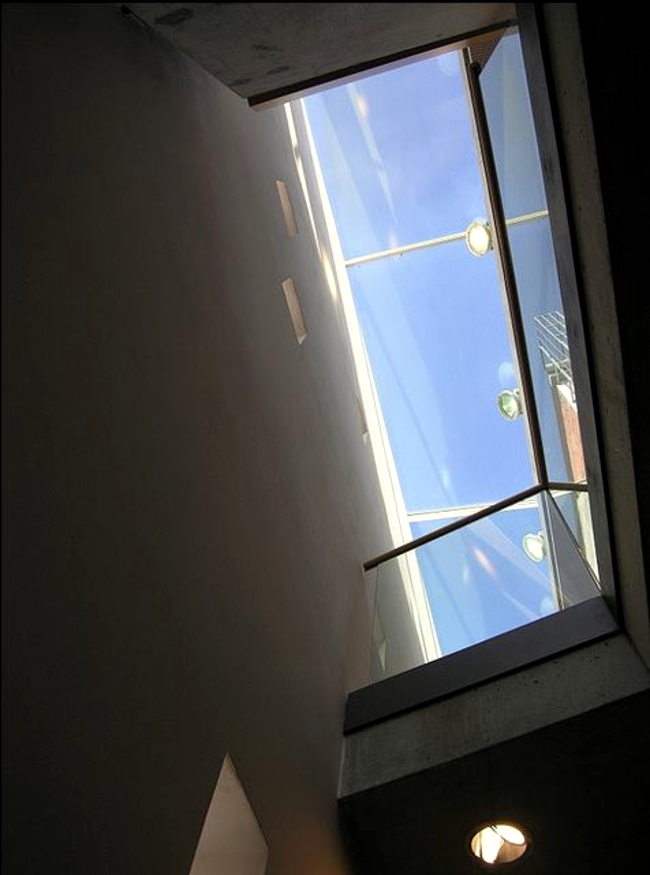 On the one hand, it makes sense to compare prices as gas.preisvergleich.de/info/2/gaspreise to check his previous contract and see if there is a better provider in the region. But you should always check their heating habits, so you do not waste energy unnecessarily.

Some people ventilate in winter is not enough, because they fear that the air escapes too hot outside and heating costs will increase. However, this is not good, if you have proper ventilation, excess moisture moves from inside to outside, cold rooms, but not too much. To do this, it will be broadcast at least twice a day, but three to four times better. While air can be exchanged correctly, you open the windows in several large rooms and a train is formed. The doors should be opened for this purpose. Just be five to ten minutes in this way to achieve the desired effect.

It does not release enough in the cold months, the moisture accumulates in the walls and mold forms. This can especially among children and the elderly can lead to health problems.

Reduce your heating costs - lower temperatures in the living room 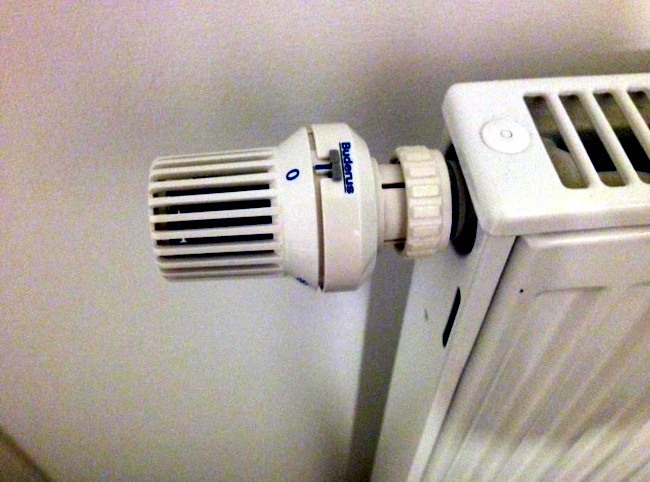 Often, it's too hot in the rooms. You do not have heat so that you can sit in front of the TV shirt in winter. There are enough 20 degrees, so that the body feels comfortable. In the room, we often do not need heat, where the temperature averaged 16 degrees, so you have a restful sleep.

If you go on vacation, you should adjust the gas heating down - this way heating costs are saved. It does not have to be 20 degrees Celsius throughout the house, at this stage, just a theoretical temperature that prevents water pipes burst during a sudden cold snap. Who does not want to return to cool living spaces after the holidays, ask your neighbors or family members listening to transform a day before the heating return again later. 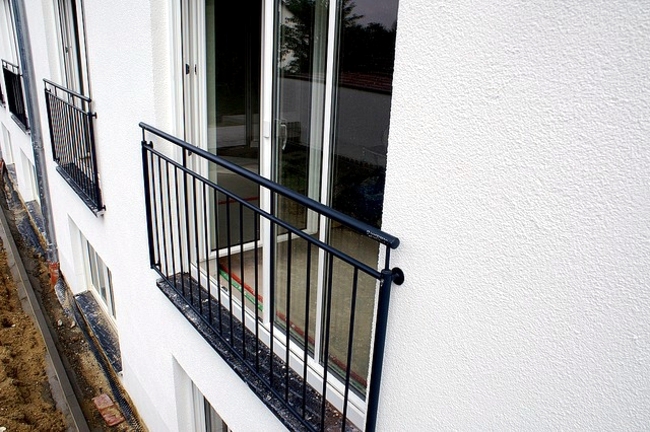 Gas heating is an option that saves money