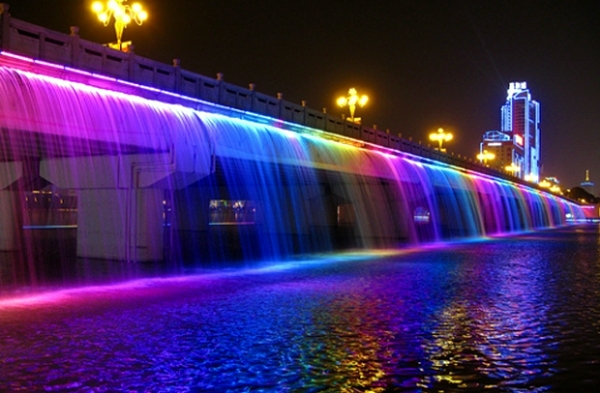 Bridges creative and spectacular in the world connect cities, places and people and provide architects and civil engineers are always faced with new challenges. Since ancient times, the bridges are considered architectural wonders of the knowledge and technology of engineering drawings and fascinated by their beauty and unusual individuals. We show in our gallery of the 15 most beautiful bridges in the world. Small and old stone bridges on the giant lattice structures in steel and rope bridges futuristic became not only the places, but the symbol of a city, region or country.

The most beautiful bridges in the world - architectural masterpieces 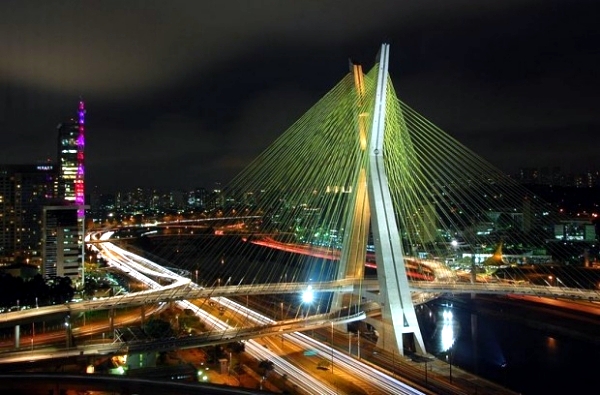 Depending on the geographical circumstances - crossing canyons, valleys and large rivers, bridges around the world are very different. The length of the structures vary from a few meters to several kilometers. This Sao Paulo - Octavio Frias de Oliveira Bridge, built in 2008, fascinated by its height of 138m and 290m in length. The cable-stayed bridge is a way inspired by the city's residents and guests of the city.

Ponte Vecchio over the Arno River in Florence 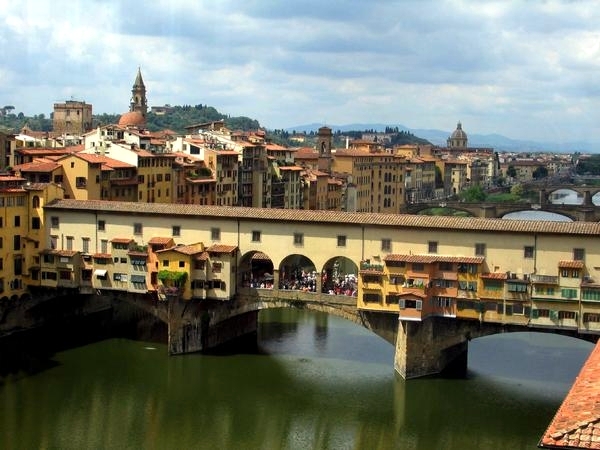 One of the most romantic bridges in Europe is the Old Bridge which spans the River Arno. The only bridge in Florence that was not destroyed during World War II by the Nazis, is now considered the oldest segmental arch bridge in the world. 1333 the imposing structure was built. At only 4 feet high and 90 m long bridge over 700 years without gaps are small jewelry stores.

Helix Bridge in Singapore impressed by their unique shape is based on a strand of human DNA. Observation platforms can admire the skyline of Singapore. The 228-meter long track on the Marina Bay can be covered on foot. The bridge has a special lighting in red and green that glows in the moonlight in all its glory. 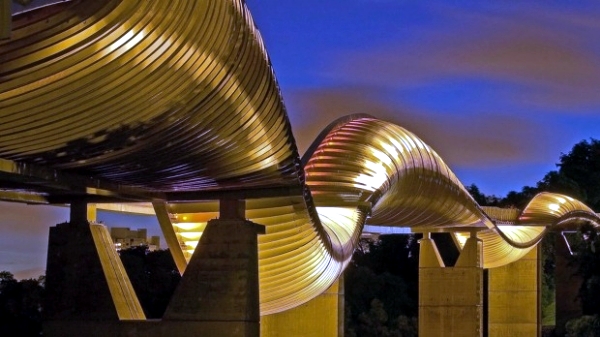 One of the most unusual and most beautiful bridges Henderson Wave Bridge in Singapore. Built in 2006, the bridge with its maze has a range of 274m and 36m high. 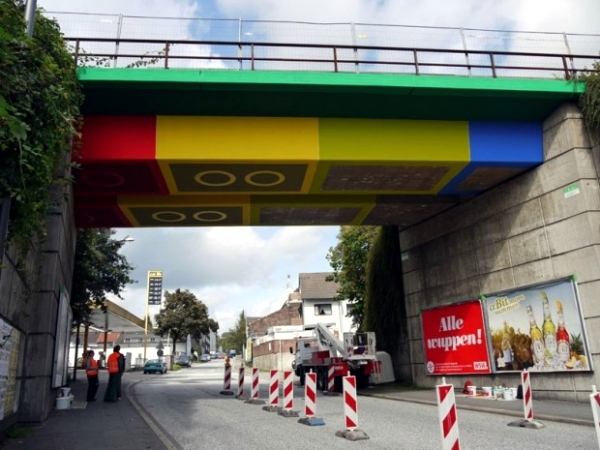 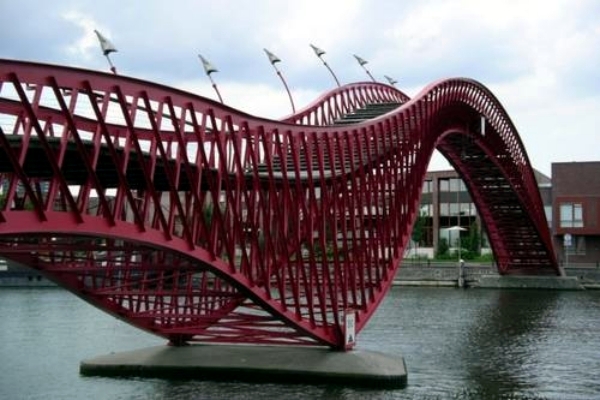 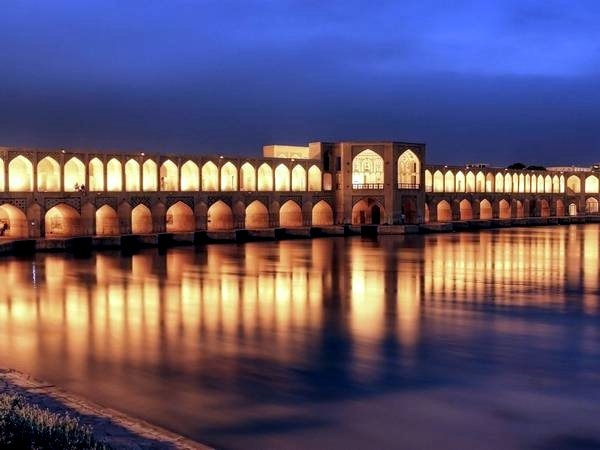 The bridge over the canal Magdeburg 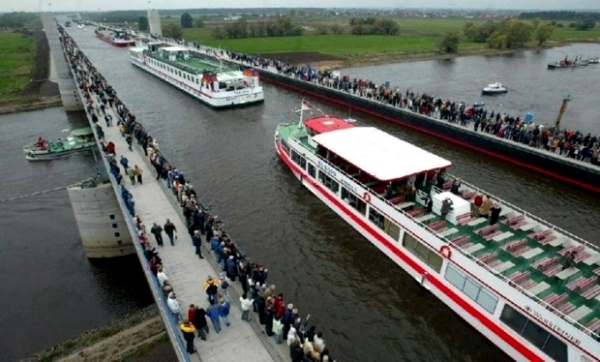 The invisible Moses Bridge in Netherlands - much more than passing 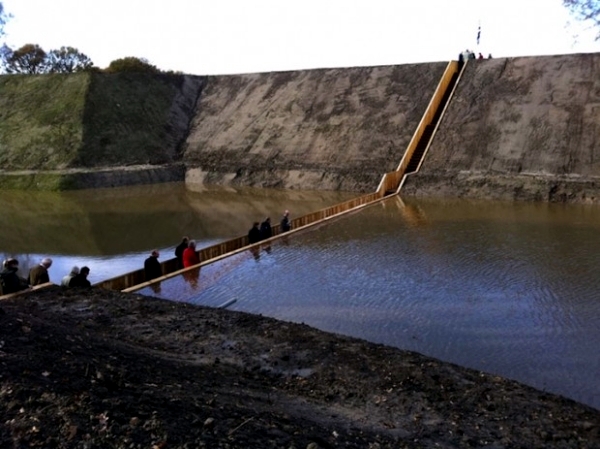 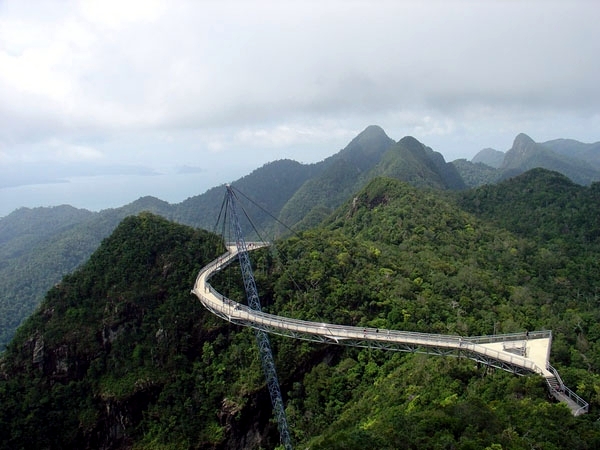 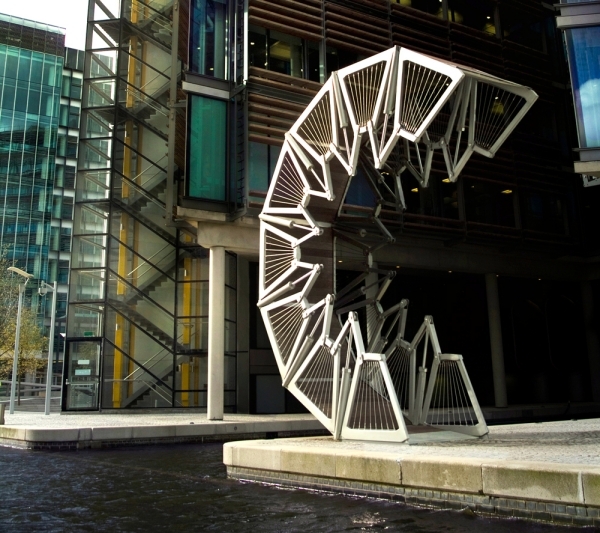 The Bridge of the Moon, Japan 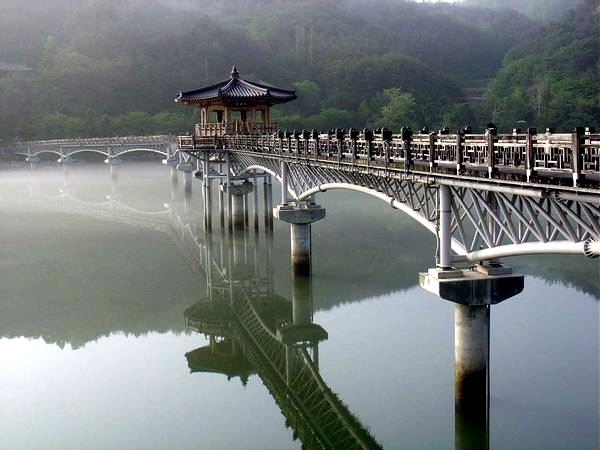 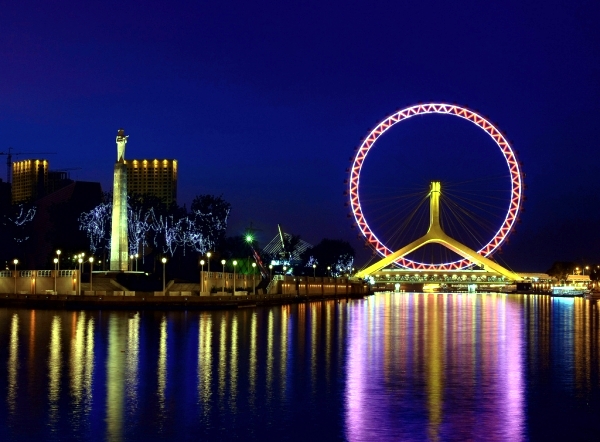