Hi-tech wall lighting with Videprojektoren – the installation of Struct 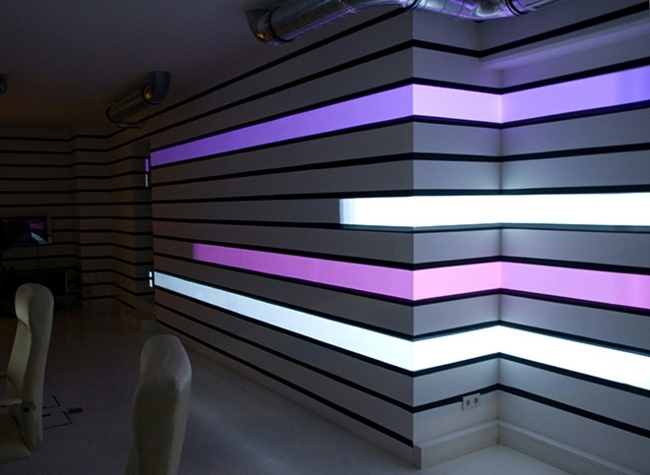 An interactive wall lights decorated the wall of a modern office in Austria. We present an excellent system structure. 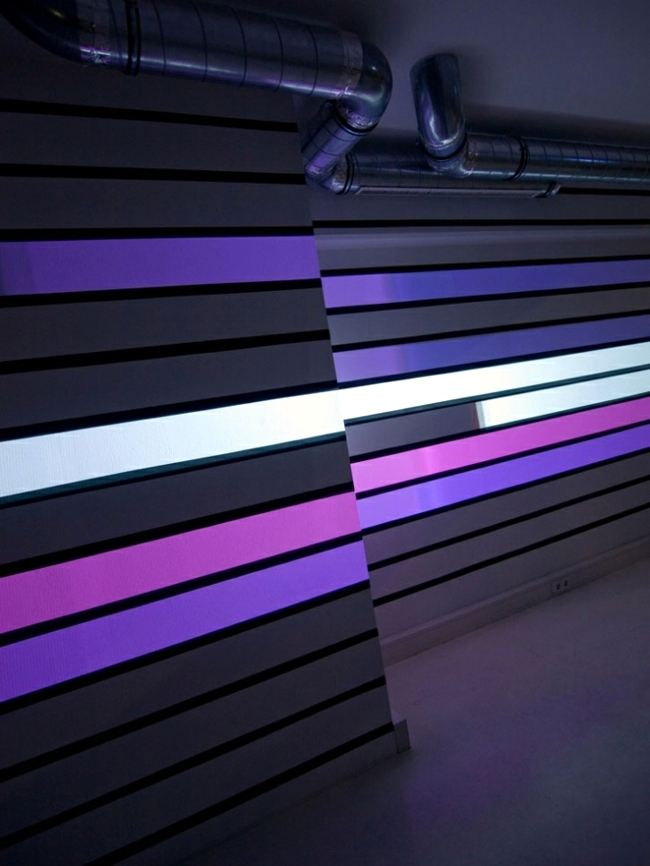 What can be done if customers do not have limits on the creativity of the designer? This interactive wall lighting has been installed at the entrance of an office building. Funny, original and practical - the project can be easily installed in pubs, bars and cafes. The inspiration for this project was the wallpaper at the entrance of the office building. The stripes are the perfect backdrop for the lighting effects. Struct is software designed so that multiple patterns can be projected on the wall - the wall was recorded with two video projects. Distortions usually occur in projection on uneven surfaces were removed using a method developed by our software mapping and masking. Thus, the impression that the lighting and video effects through the angles. Several lines of different colors are in constant motion and make the room look futuristic. Thank you for this program, the video wall can be interactive and respond to visitor traffic. 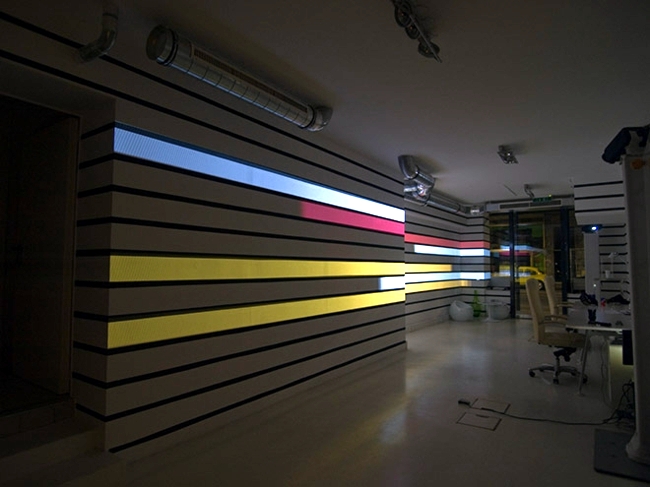 One of the fascinating art installation, is the multifunctionality of the project. Each wall may be converted into an interactive platform. The recorded wall can be used for a corporate event, wedding or just a party. Especially at night, the system can draw attention to itself - which can be particularly useful for shops and restaurants.

Struct Studio firm specializing in lighting for exhibitions and an office celebration. Graphic design and interactive LED wall in the center of their projects. The five founders who met in 2002. Shortly after, they began to publish a magazine design. The initiative was a success and led to the creation in 2007 of a designer studio. Since then, their popularity is growing - today they have partnered with many cultural events and business Feier.Das struct studio design project was awarded the Prix du Design room.

Art installation in an office building in Austria 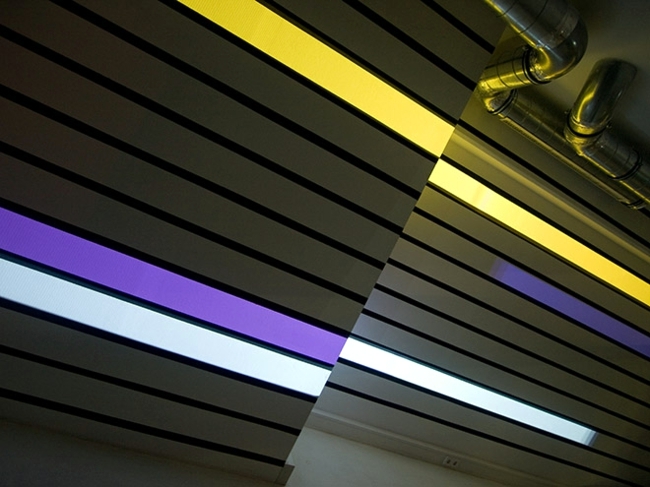 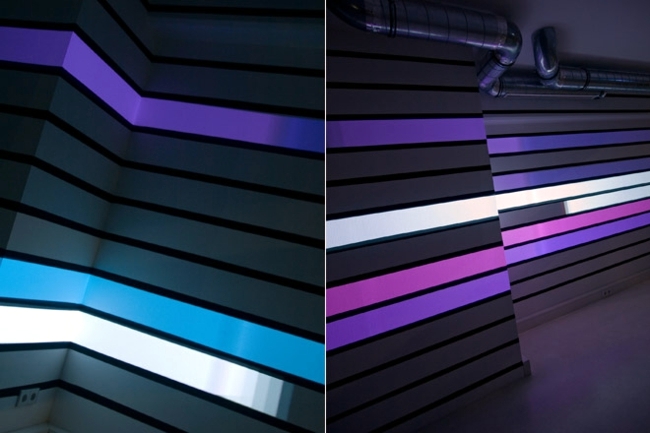 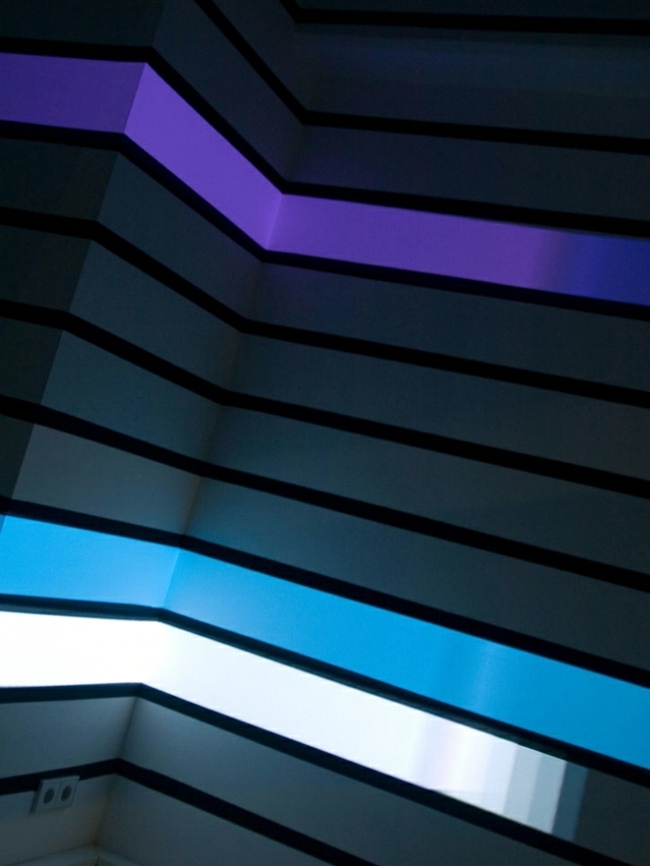 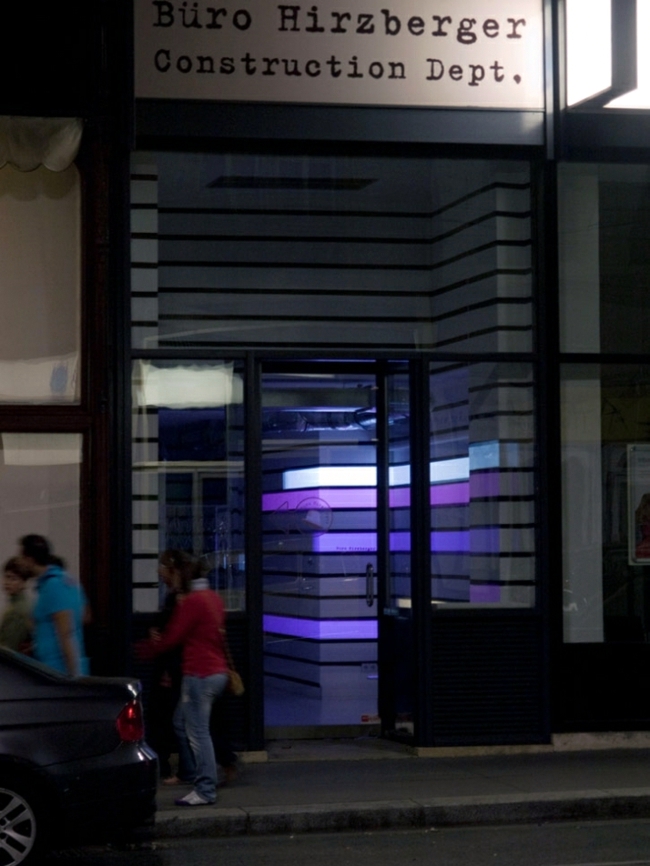