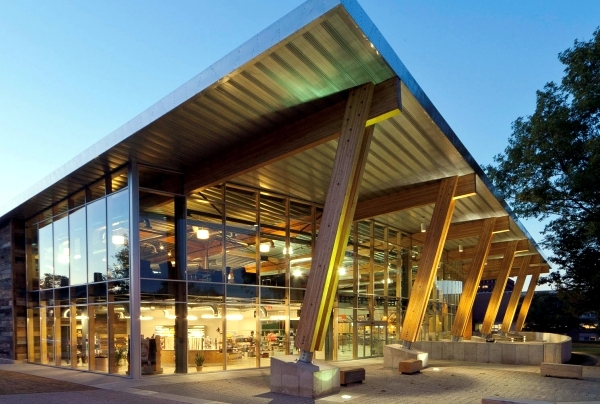 In the same way that people judge a book by its cover, often judge a building facade. The facade of the building is the first thing you see before entering a building, and in many cases, it is the last time to leave. The design of the modern facade and the nature of the facade, which selects an architect, plays an important role in the overall appearance of the building. 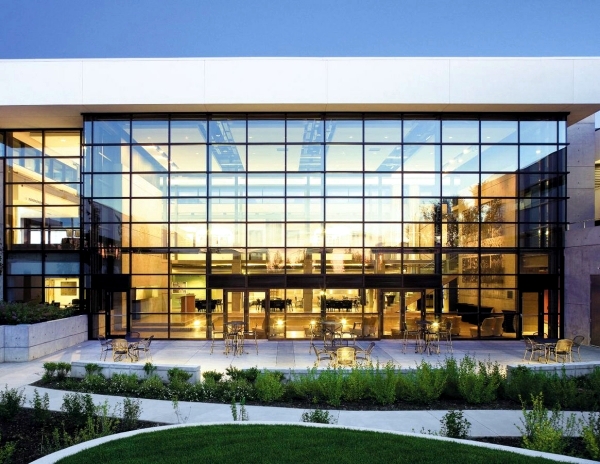 glass facades are mostly seen in commercial buildings, but to win in most modern homes in popularity. They allow natural light and heat through, but also cold air, especially in poor seal. 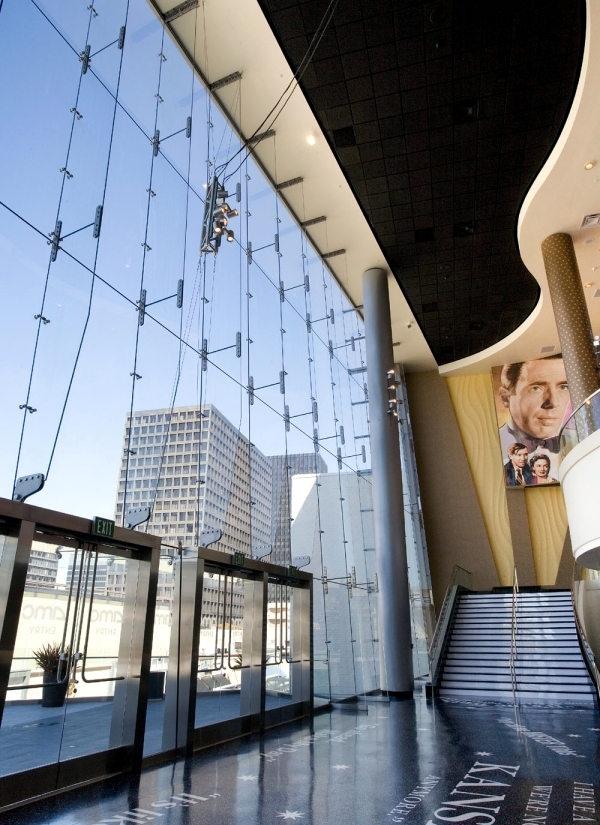 In modern architecture, the glass curtain wall is typically a thin wall glass, metal or stone, framed with aluminum, which is mounted on the external structure of a building. The curtain wearing only their own weight, and not the load from the roof or floor of the building. It is used for protection against air and water and reduce wind and seismic activity. Connected to the bases or columns of the building, the transmission of a curtain wall horizontal loads to keep the structure stable. 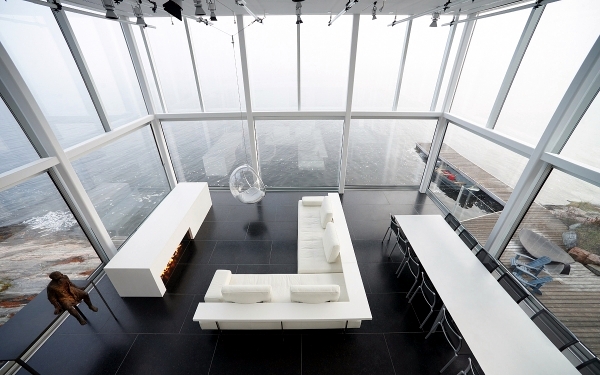 Since the partition wall of glass does not have the burden of construction, is similar to a decorative skirt. Architects opt for glass facades on houses or buildings to enjoy the picturesque views. Closed natural light and modern look. 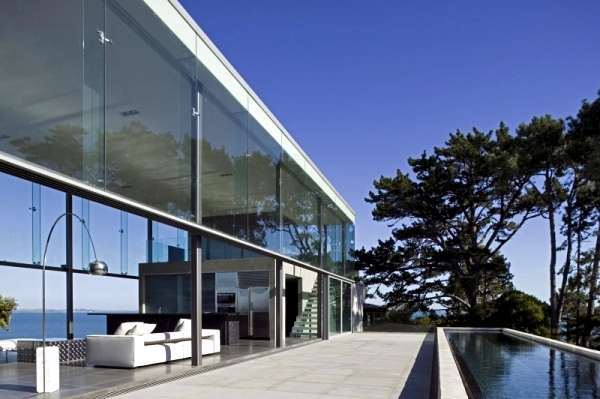 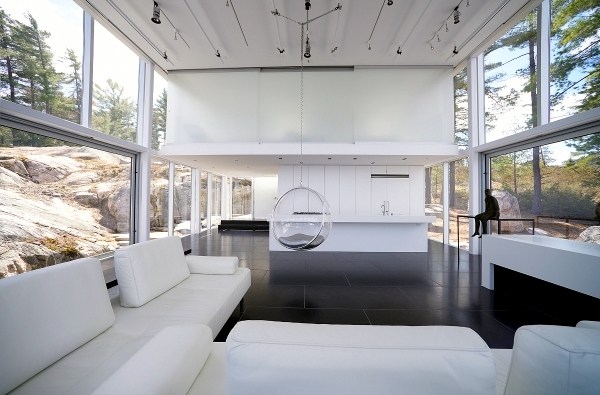 modern architecture of glass and wood 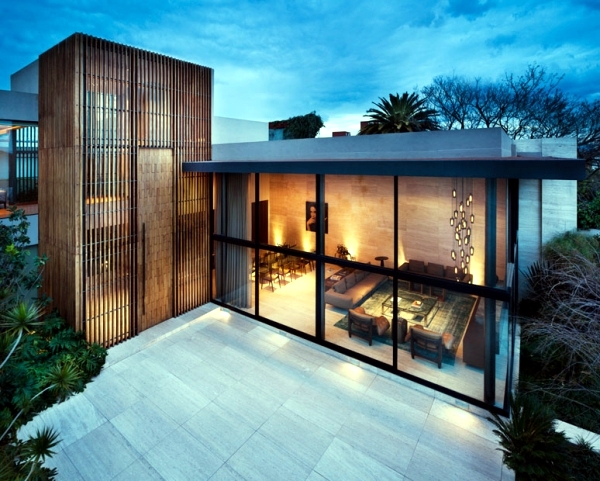 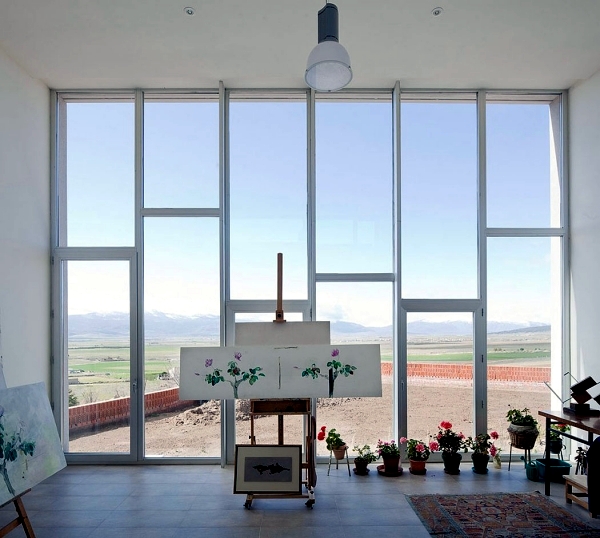 Tiles with the look of stone 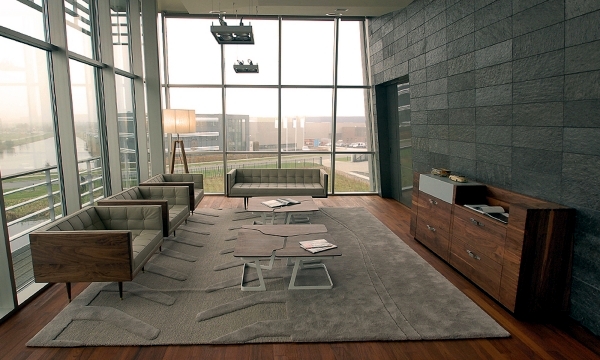 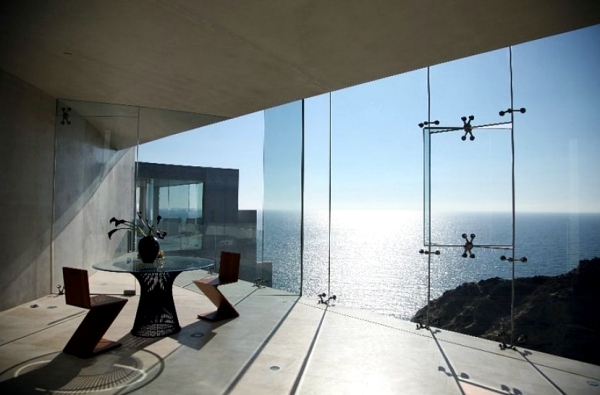 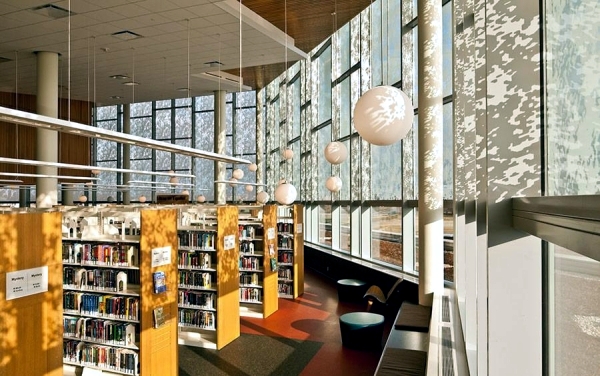 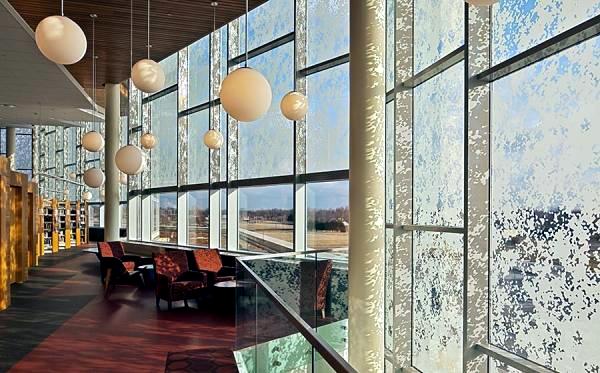 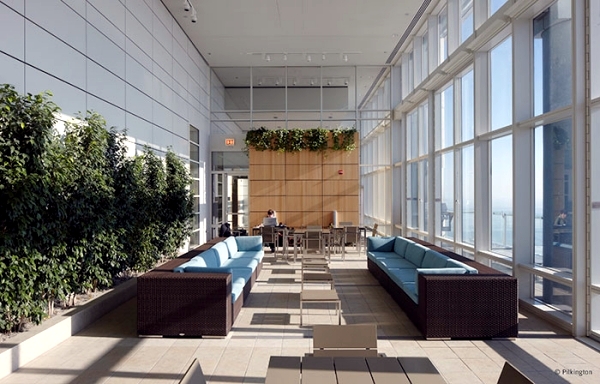 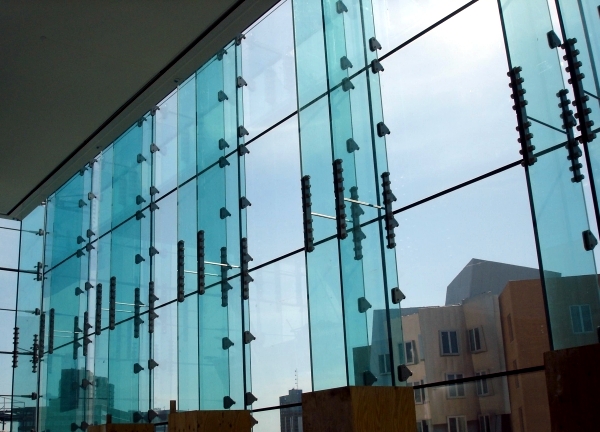 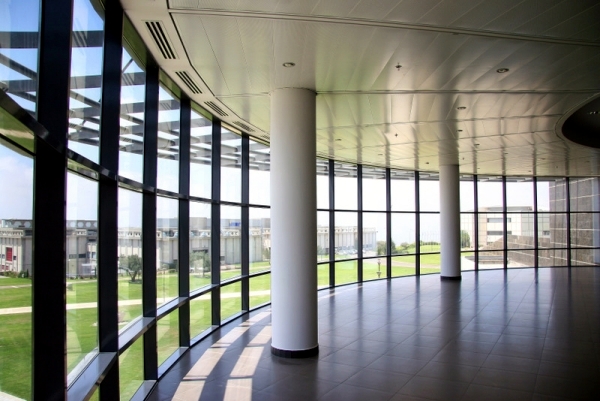 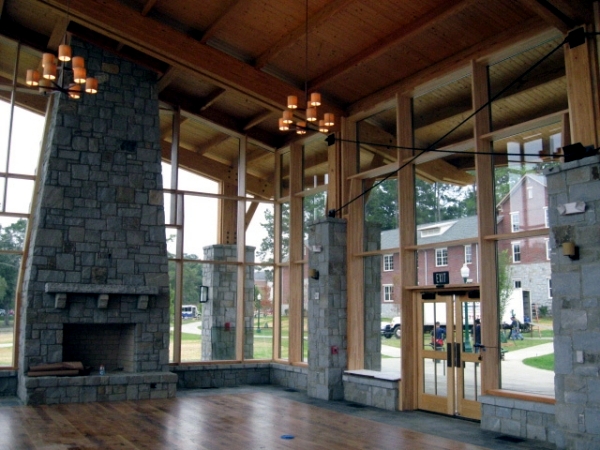 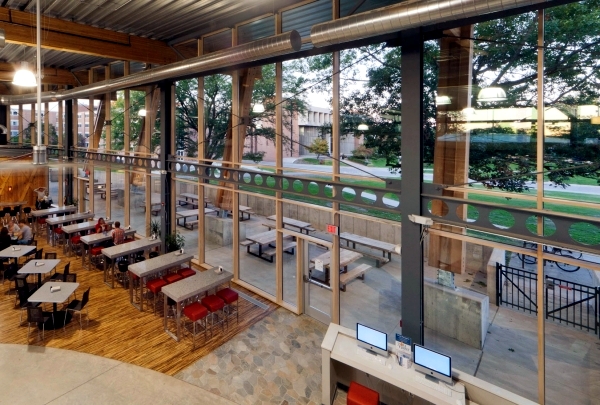 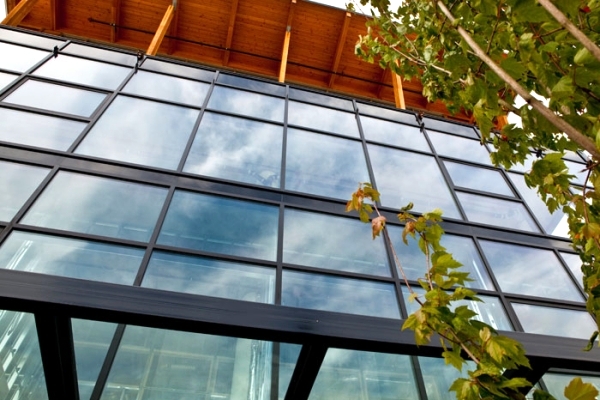