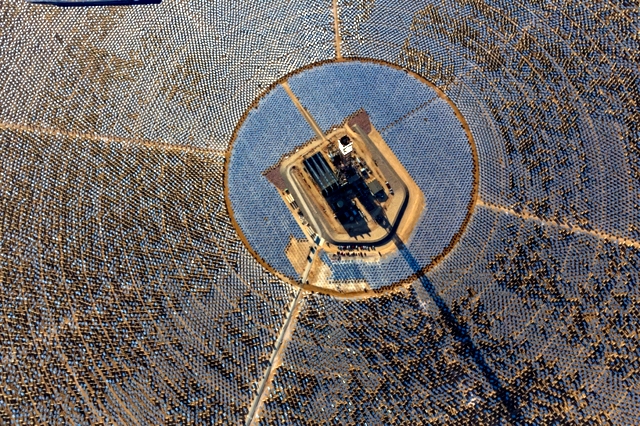 The largest solar thermal plant in the world is located in California, USA. Ivanpah has been commissioned recently and is between 140000-150000 homes with electricity. Increasingly, the term renewable energy is mentioned in the newspapers, and the realization of this project, you need to ask yourself - are perhaps the solar thermal power plants in the future? 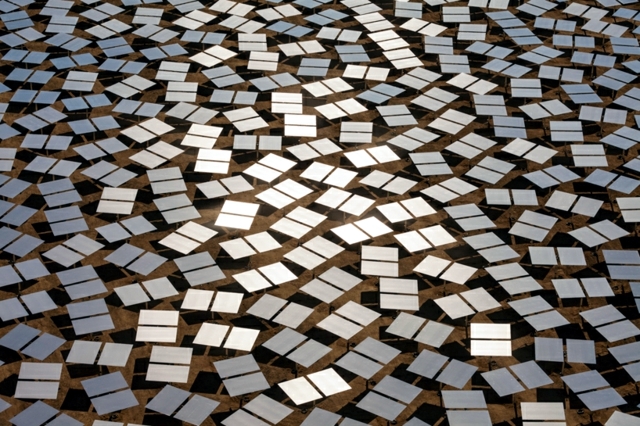 Ivanpah solar thermal power plant covers an area of ​​17 square kilometers. Three large towers produce 30% of the / / renewable energy solar energy in the United States. The largest project of this type is already in service - and thanks to an innovative technology, the production of electricity is more environmentally friendly than standard PV modules. The plant has more than 173,500 heliostats times through the modern software for the Sun, equipped. Approximately 300,000 cells electronically adjustable, solar energy will focus on specific boilers in the towers. Concentrated solar power is then distributed to three water towers, where it heats the water. Period, the steam is sent to the turbines used to generate electricity. 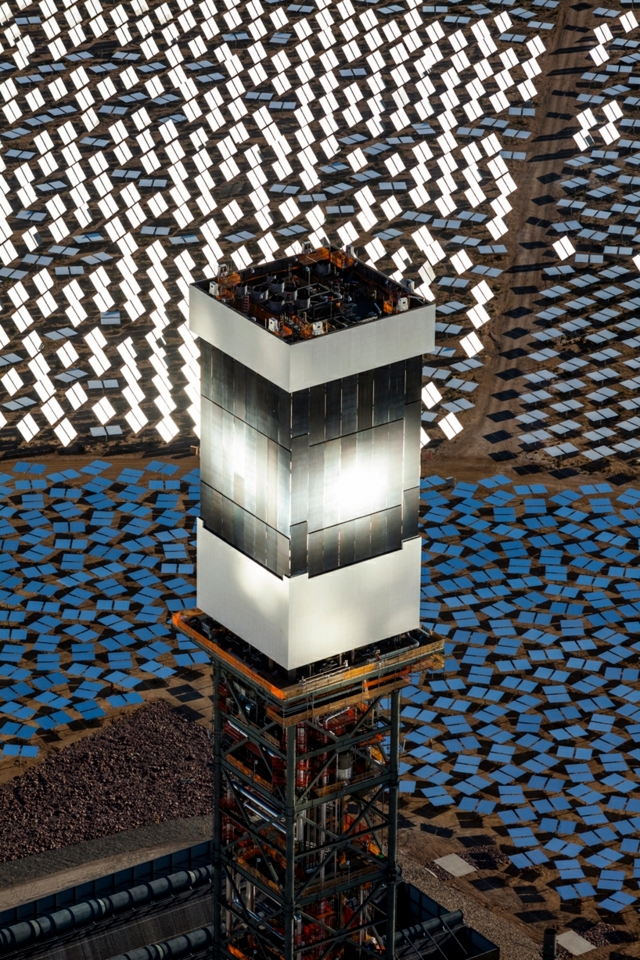 The solar plant will provide more than 140,000 households with electricity 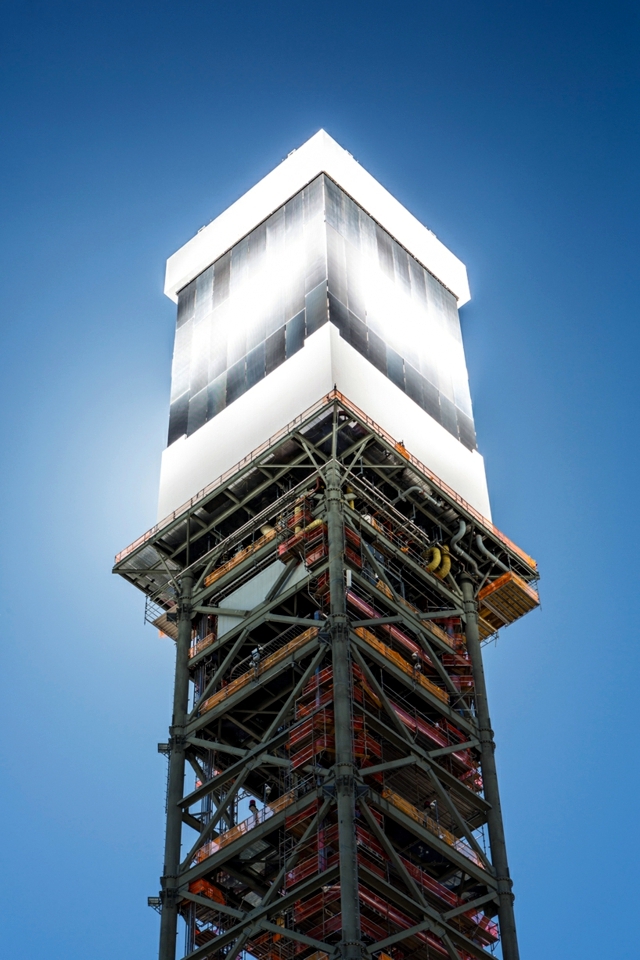 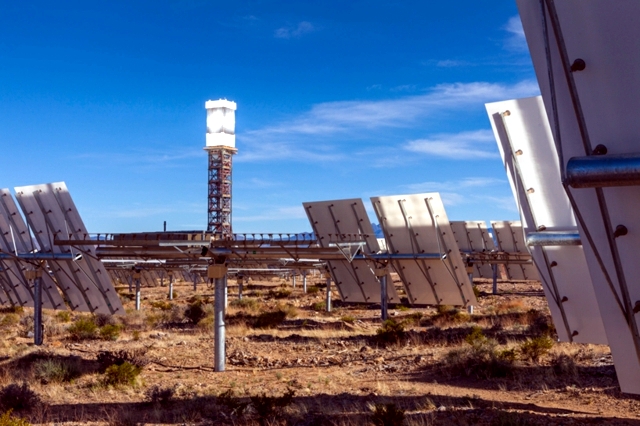 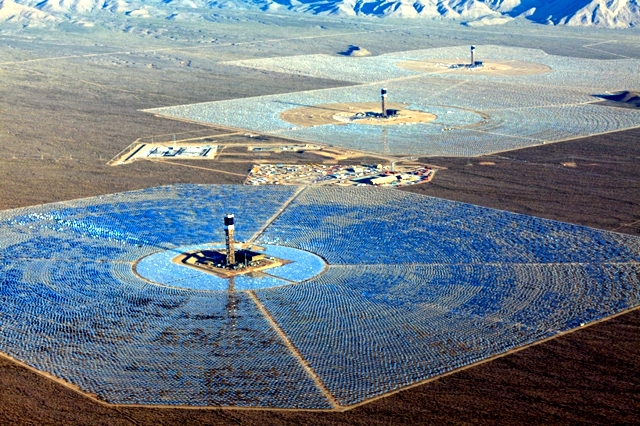