Portuguese furnishings of the 18th century are bold, quirky, intensive and unlike those of any other country. They have their own national flavor. The pieces often boast elaborately turned legs and energetic carving,  pierced-metal decorations and unpredictable combinations of the other styles. 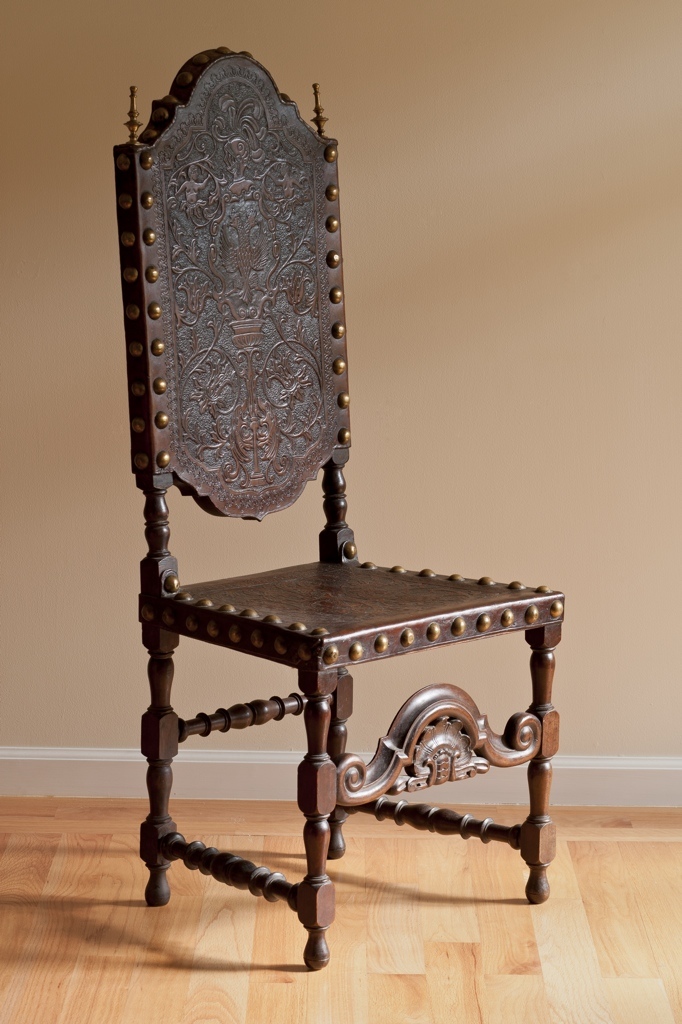 The country's legendary seafarers were traveling the seven seas by the 15th century establishing colonies on four continents. They returned to Lisbon with lacquer from the Orient, Brazilian jacaranda and mahogany, Indian rose wood. West Indian satinwood African ebony - and lots of new ideas. "Portuguese antiques are a mixture of vigorous carving and strange influences, sometimes Asian, sometimes Spanish and English" says Christopher Gibbs, an antiques dealer in London. "The Portuguese like wood, and they show off its qualities by torturing it. You get exuberant carving" Gibbs is currently selling an eight-foot-tall Portuguese secretary with a wildly swooping serpentine cornice that resembles a bird in flight. Made of mahogany, it has an intricate cresting on top and carved doors,  as well as pierced, gilded escutcheons. "Portuguese furniture is not as perfect as the models that inspire it, but you can see it has a European cultural preparation" says Jose Mario Andrade, a Lisbon dealer for the past 19 years. " It always has a certain spirit and originality". 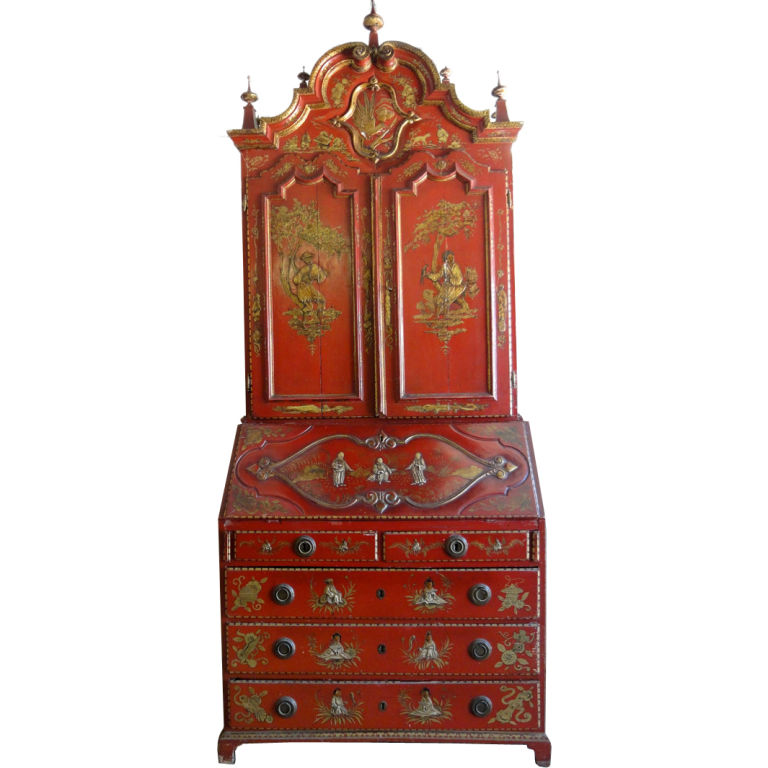 Andrade continues, " Portuguese craftsmen were open to the new and the unfamiliar, which is why you sometimes see odd combinations. A chair for example, many have French feet and an English back" For many collectors, this is parf of the appeal. With the exception of furniture commissioned by the church or crown, most 18th century Portuguese furniture is not signed. Sometimes pieces are marked with the initials of the nobleman's country house. In one of the two Lisbon stores owned by Jose Mario Andrade and his brother, Joao is a circa 1760 rosewood commode that was reportedly commissioned by the Duke of Aveiro. The piece's sided have carved panels. Pilasters on the corners sport scrolls and vegetal motifs. The convex front has more carved decorations The proportions are perfect. 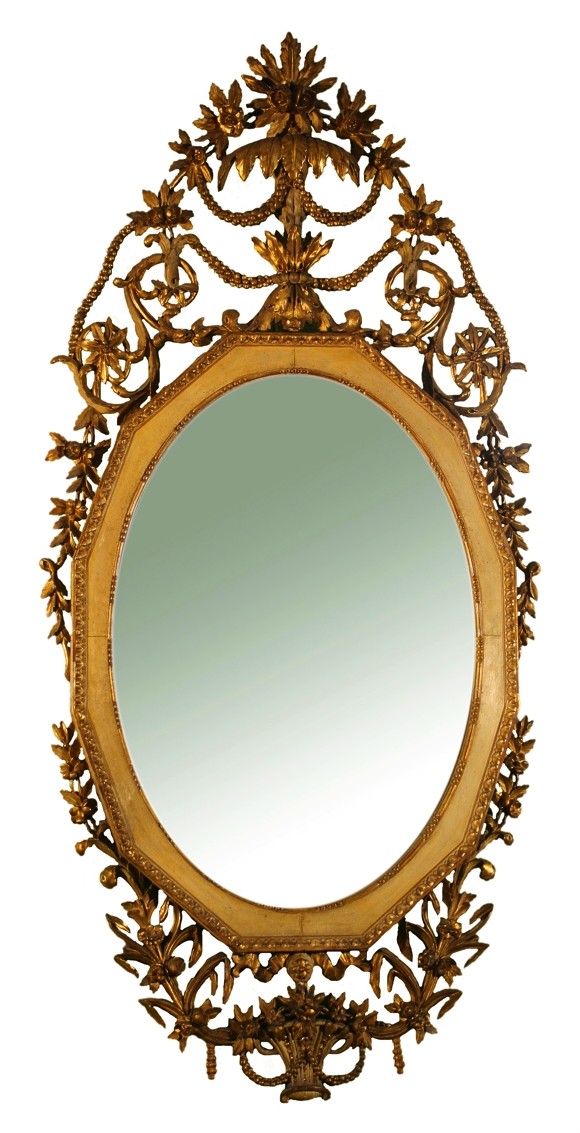 "My commode is generally considered the most important Portuguese one ever made: It was surely designed in a Lisbon atelier by an experienced artist who was aware of the latest European fashions," Andrade says. "We never put it up for sale because it is an emblematic piece. Experts and collectors make pilgrimages to see it.