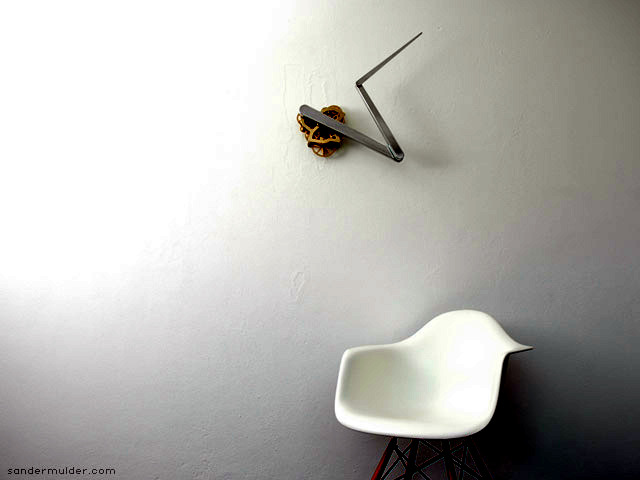 These design wall clocks are rare, but really fascinating. Located minimalism found in its purest form. The clock hands are too long, broken or even disappeared. Some also serve other purposes, such as knitting or smartphone bind. Each watch has an original idea, which can be described as incredible, but also intelligent. 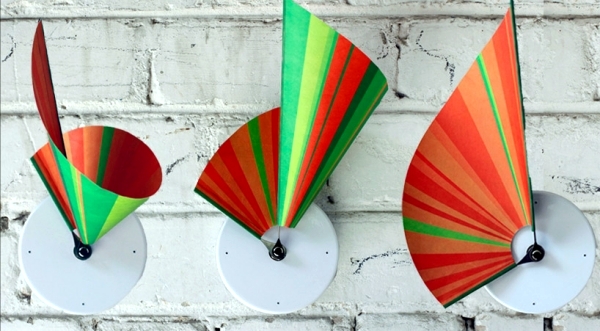 These wall clocks combine modern design and classical mechanics. The clock hands are connected with colored paper. Thanks to the movement of beautiful effects are produced on the day. 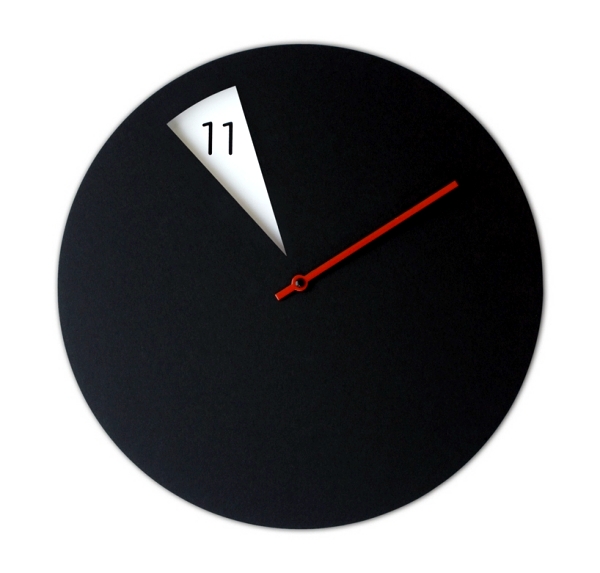 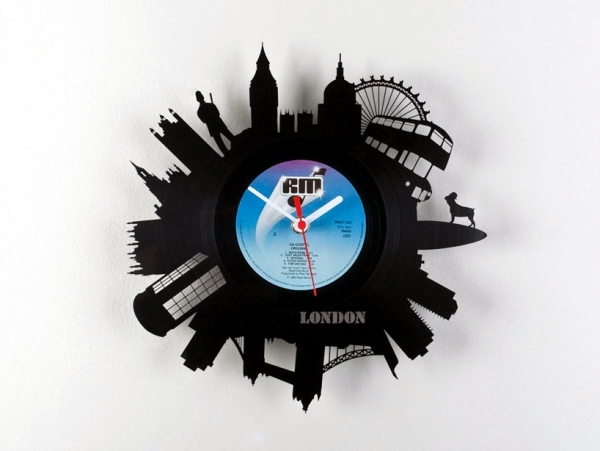 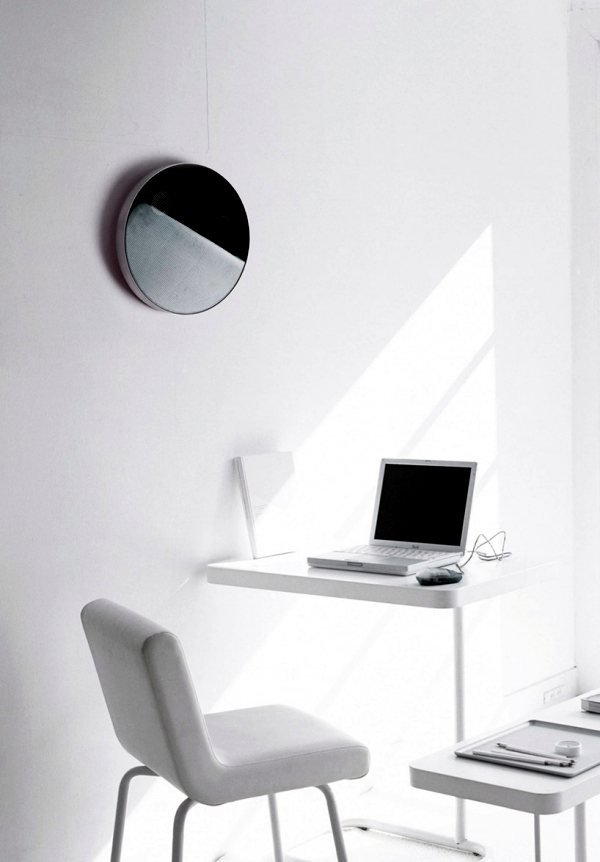 This wall clock is inspired by the eclipse. It consists of black plastic on steel and aluminum. The clock hands are almost invisible. The eclipse is generated several times a day if the circles are in the correct position on the other.

At the base of ceramic and very long, but fine and elegant clock - Studio Ve 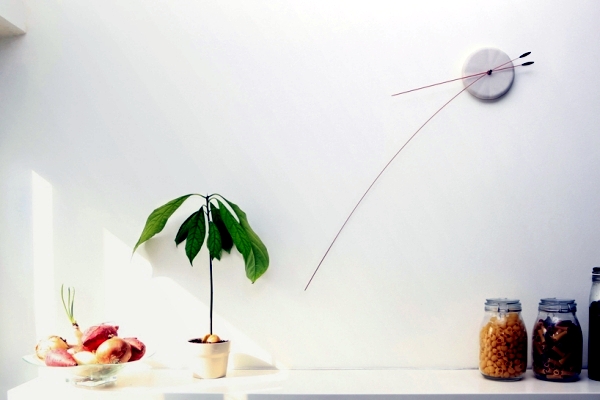 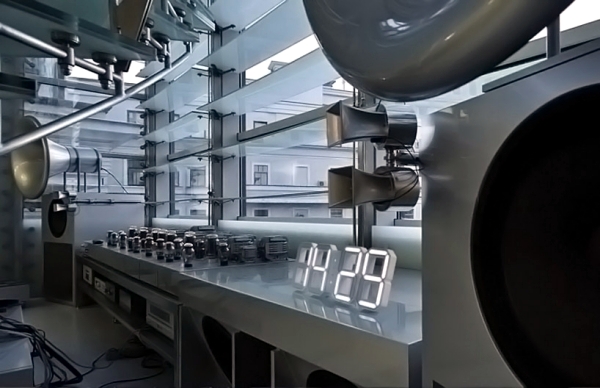 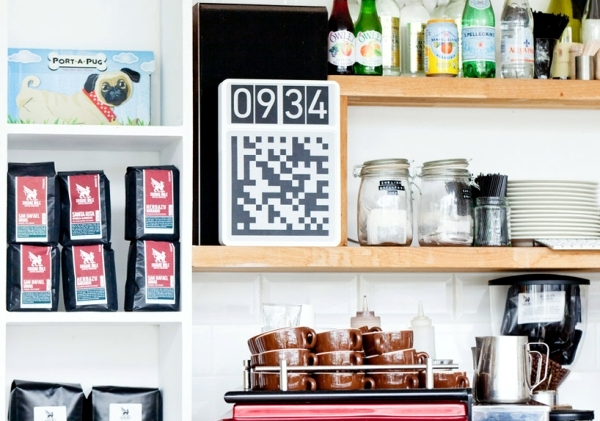 The concept is a clock with a retro look, but with a bar code that can be read by smartphones, cameras and more. 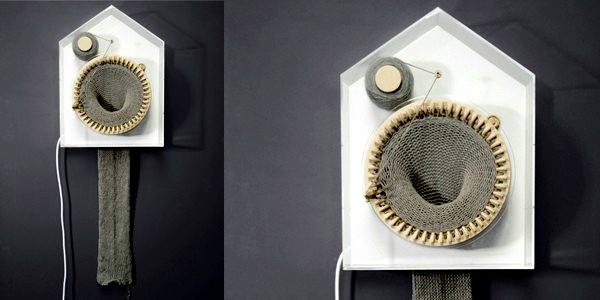 A wall clock that can knit 24 hours a day. After 365 days, you have a long scarf two meters. 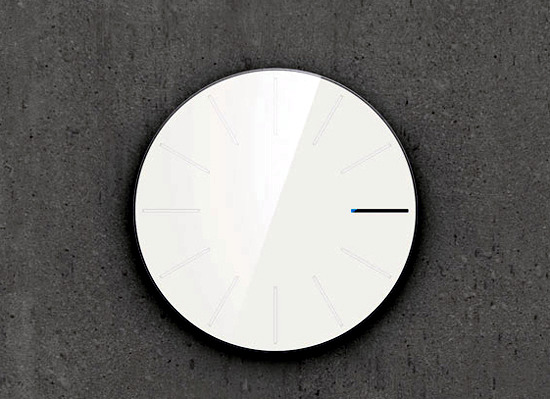 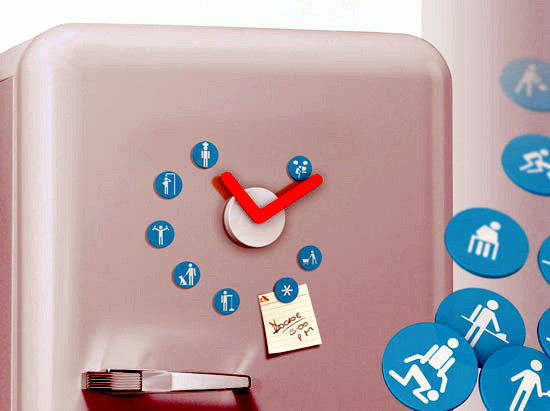 You can plan your day with a series of fridge magnets with various activities. 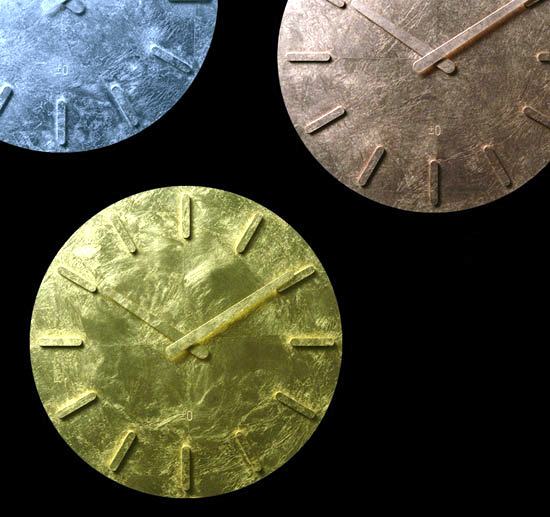 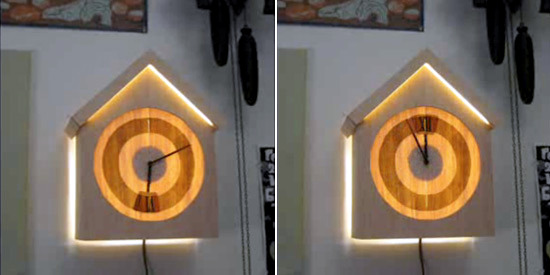 The clock numbers are hidden and will not be visible when the two lenses in the mechanism of overlap. The backlight creates interesting light effects. 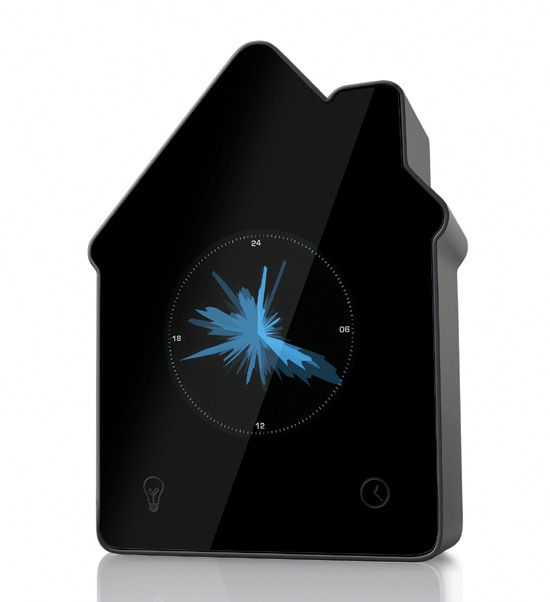 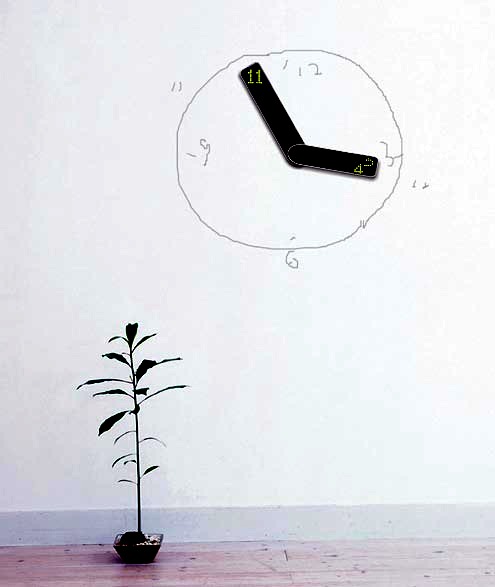