We present some of the best street artists in the world have greatly influenced modern art. Their remarkable paintings 3d street art are found in many major cities across the world. 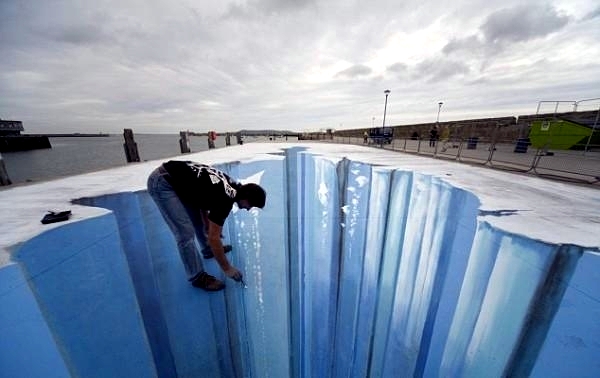 Born in 1969 in Mülheim an der Ruhr artist is famous worldwide for its 3D images of street art. Images transform the streets of Mexico City, Paris, Hong Kong, Dublin. The creations of Edgar Müller on asphalt offer the opportunity to explore an unknown world in the middle of the urban jungle. In Canada, perhaps one of the greatest paintings in the world street - the cascade of Müller (about 280 square meters) to see. 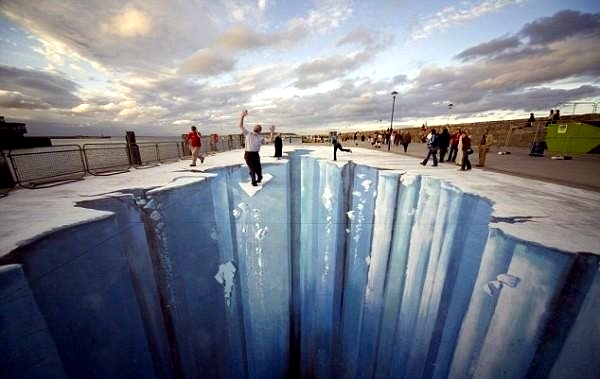 Lava flows on the asphalt 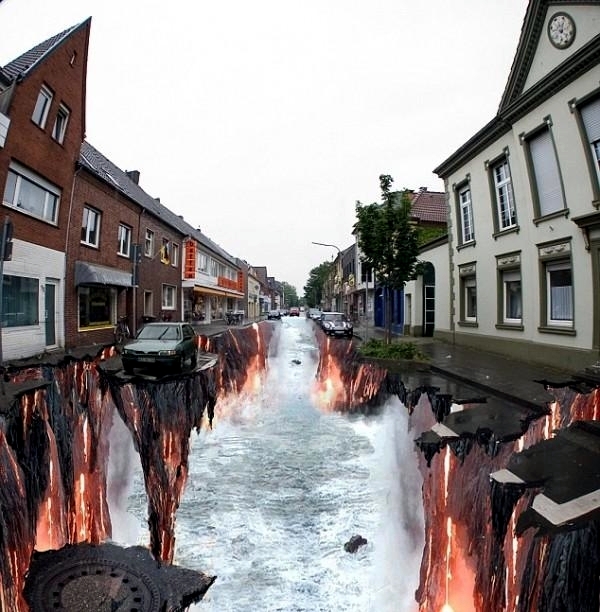 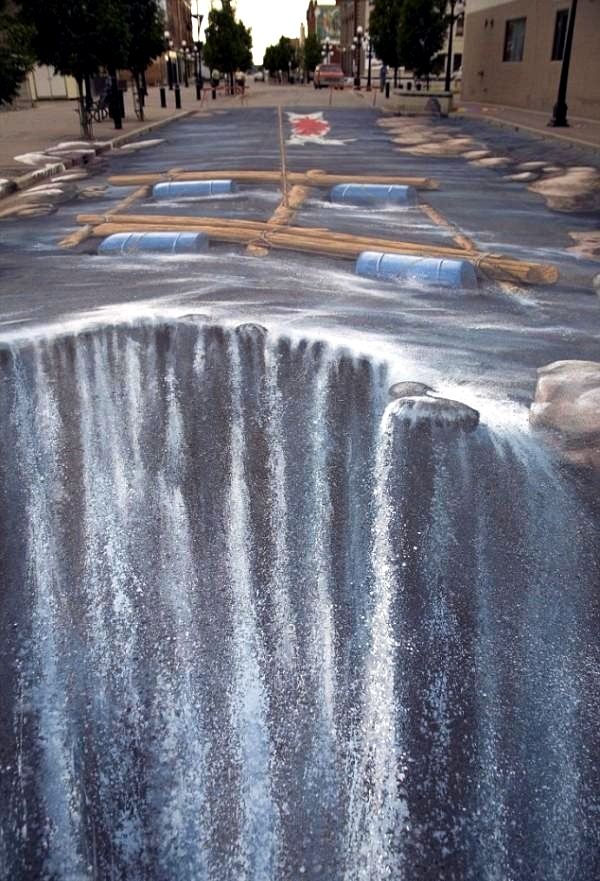 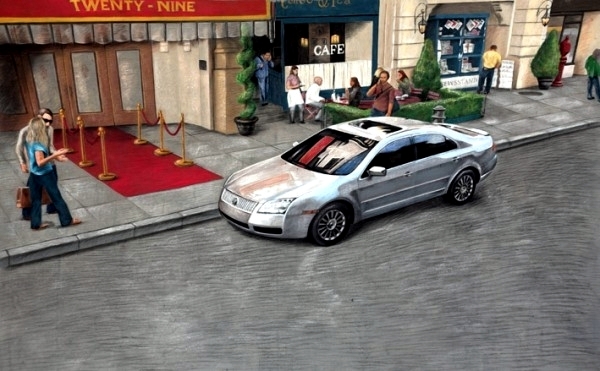 With Malpartner Edgar Mueller put Stader colorful designs from around the world. For art and painting, the artist is still interested in his youth. He graduated from the Städel School in Frankfurt and decided to turn his attention to the art 3d street. Projects with 3D effects, it happens everywhere in the world. 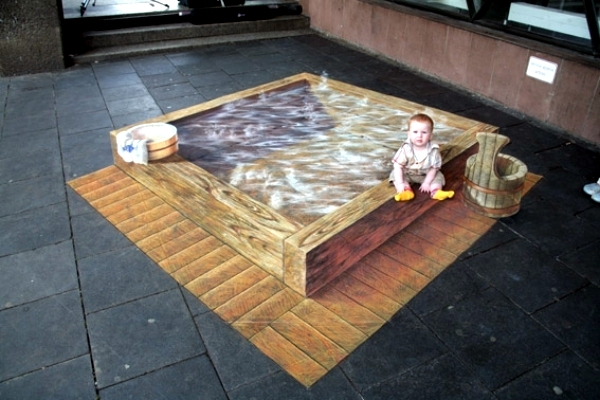 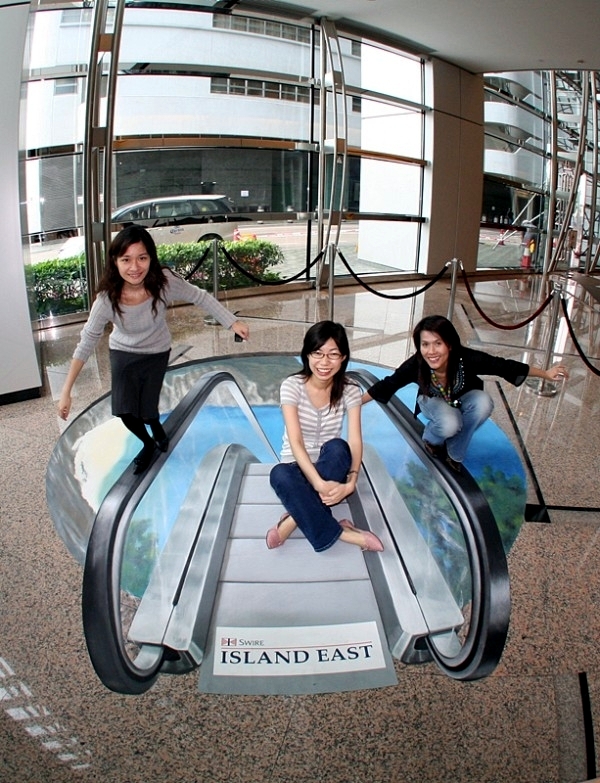 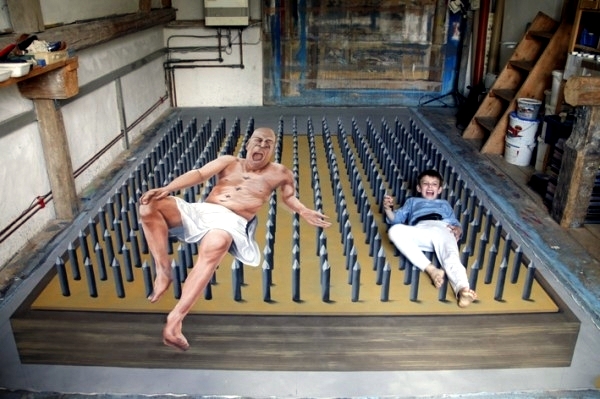 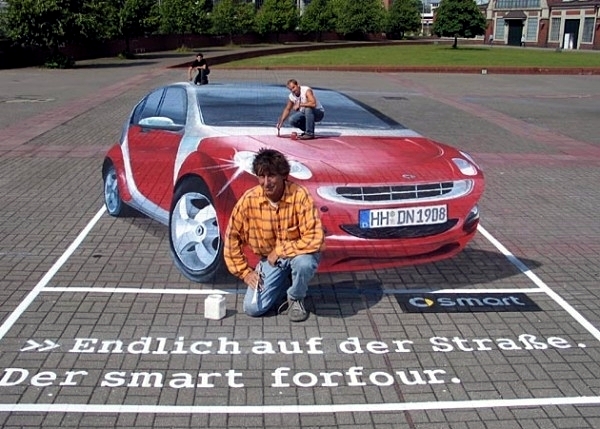 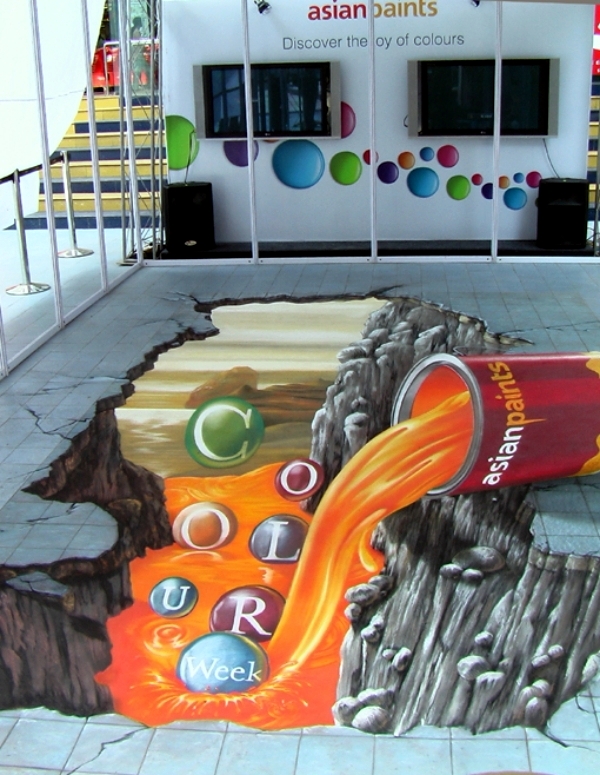 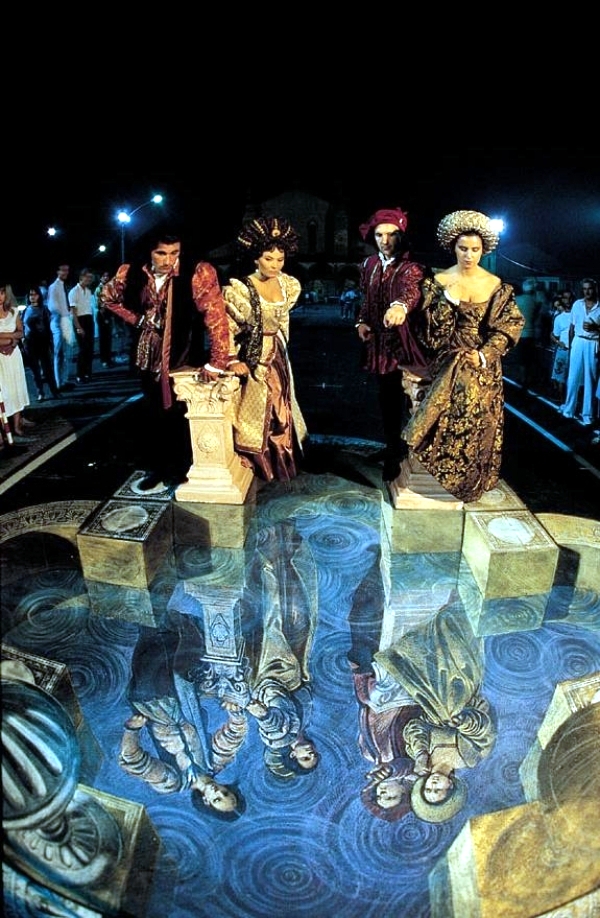 The famous architect, artist and former NASA illustrator. The American is a notorious provocateur. His paintings 3d street art is a mixture of baroque art, religious symbolism and surrealism Salvador Dali and easy to recognize. 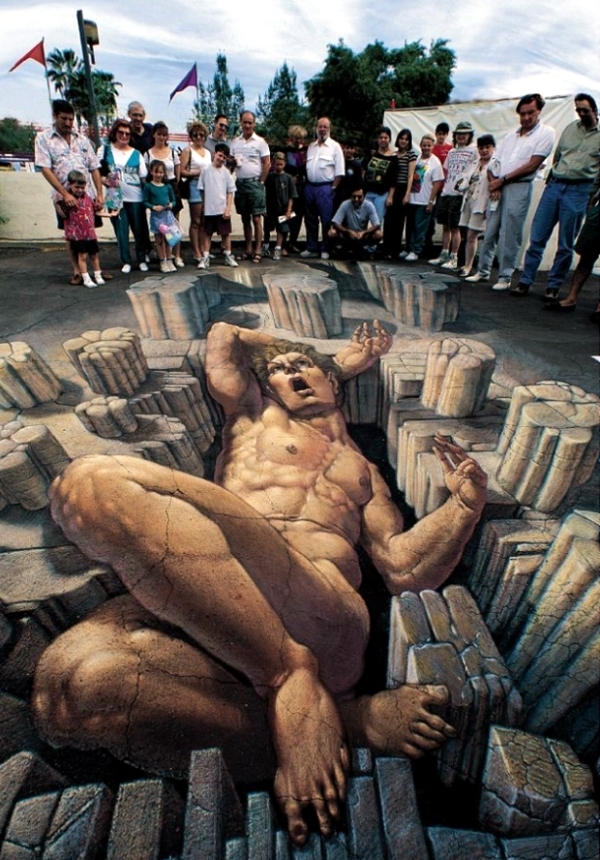 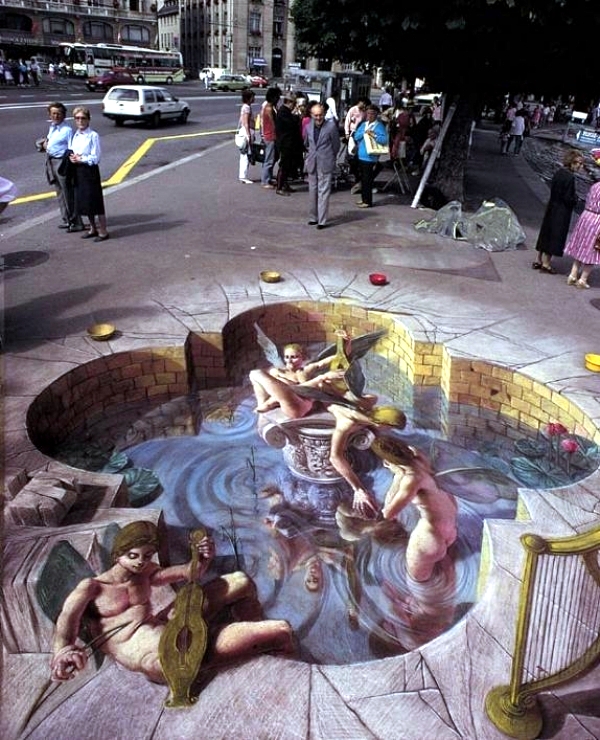 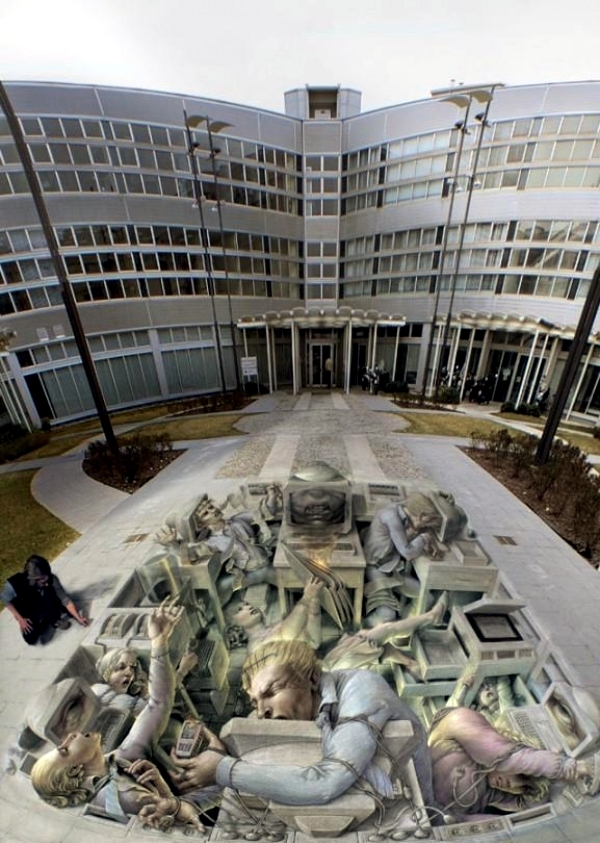 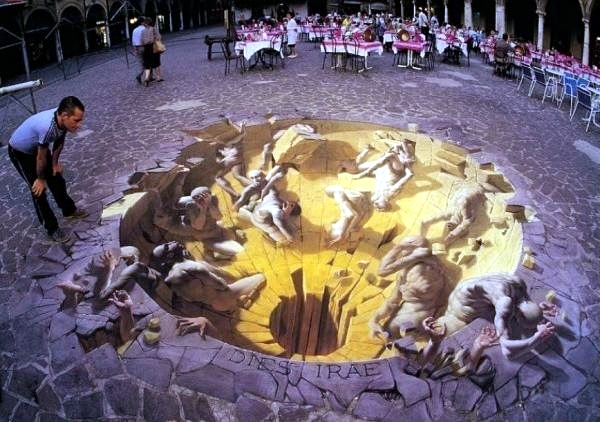 Street as a canvas for Julian Beever 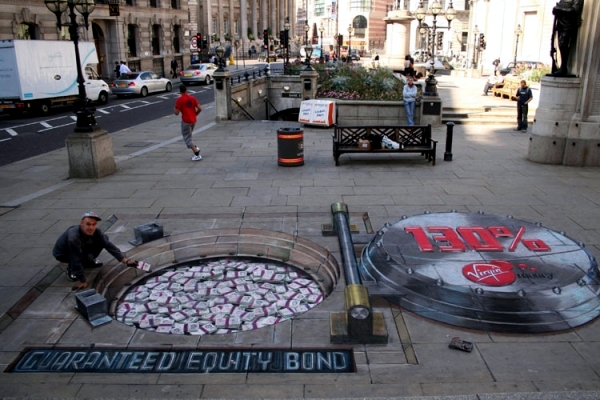 Julian Beever raises 3d art with its gigantic work at a higher level. It is perhaps the painter berühmsteste England sidewalk. Since the 90s, he worked as a freelance artist on the conceptual and experimental basis with a focus on advertising. His street scenes are seen in Brazil, Europe, USA, Australia, United States, Mexico, Argentina. 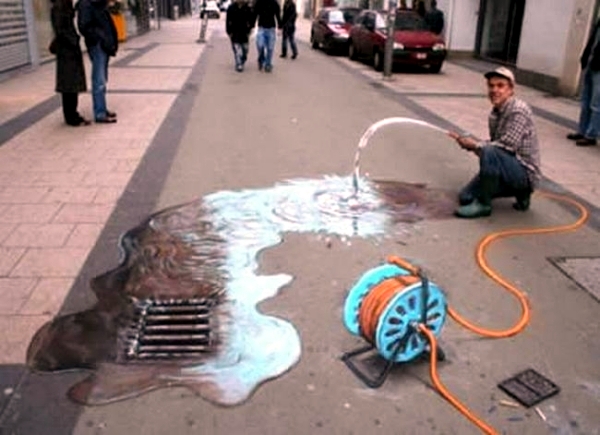 The Eiffel Tower painted on asphalt 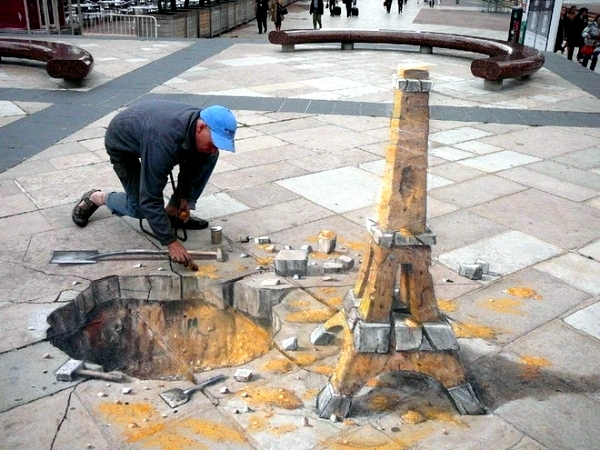